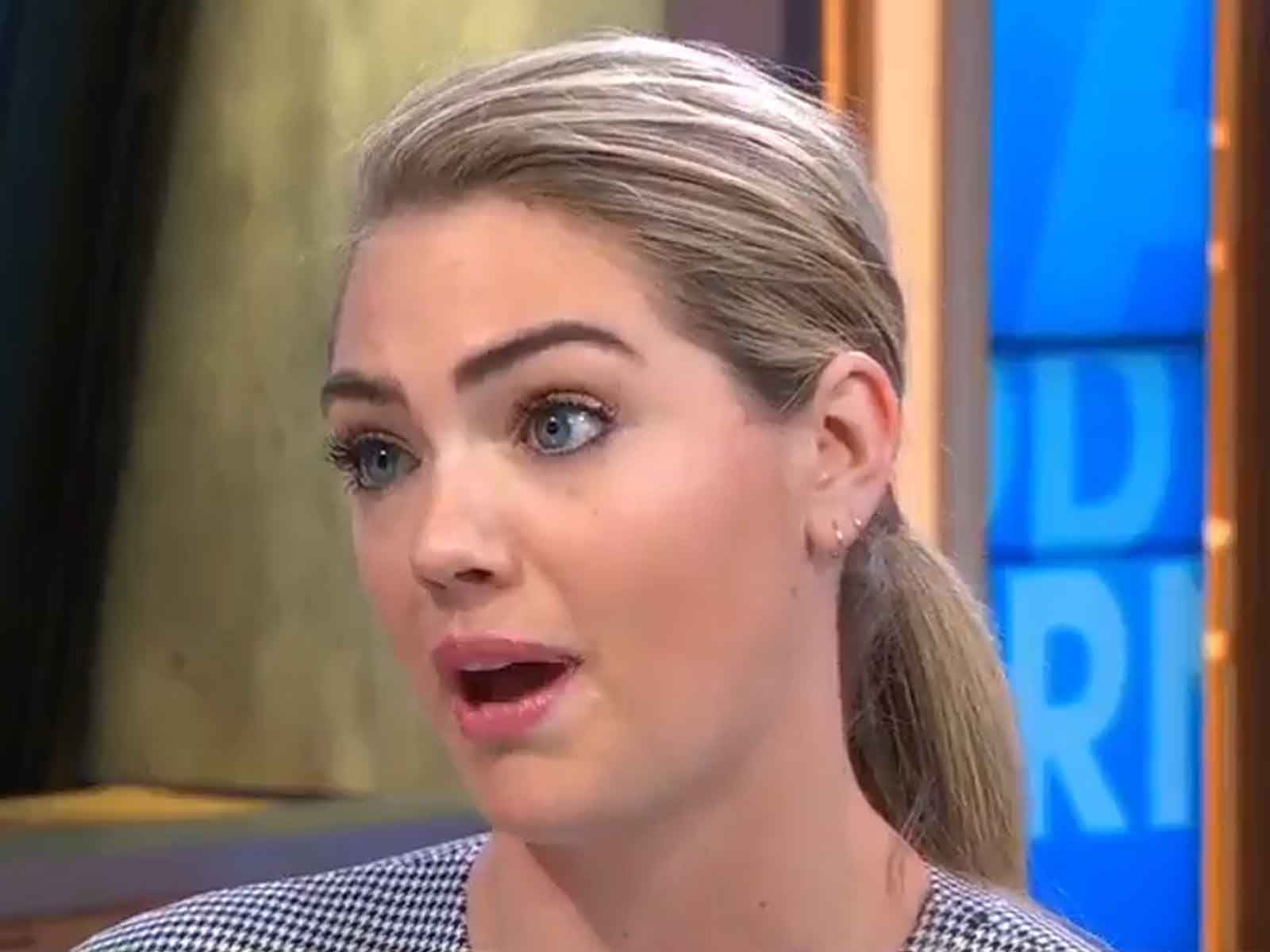 Kate Upton on Paul Marciano: 'That's Not My Fault, That's His Fault'

Kate Upton says her encounter with Paul Marciano left her wondering, "How did this treatment happen to me?"

The supermodel appeared Friday on "Good Morning America" and told Robin Roberts after the Guess co-founder allegedly assaulted her, she began slumping her shoulders and wearing baggy clothes, and admits "You start blaming yourself."

She says it took some time to realize that the alleged treatment she received by Marciano was not her fault.

Upton says she decided to come forward with her story to "prevent that [treatment] for other girls."

Multiple women have now accused Marciano of sexual misconduct and assault, and Kristina Shannon even told us Marciano claimed to have slept with Kate Upton and promised the former Playboy Playmate a similar career.

The culture and executives at Guess have also been questioned for allegedly facilitating Marciano's behavior. 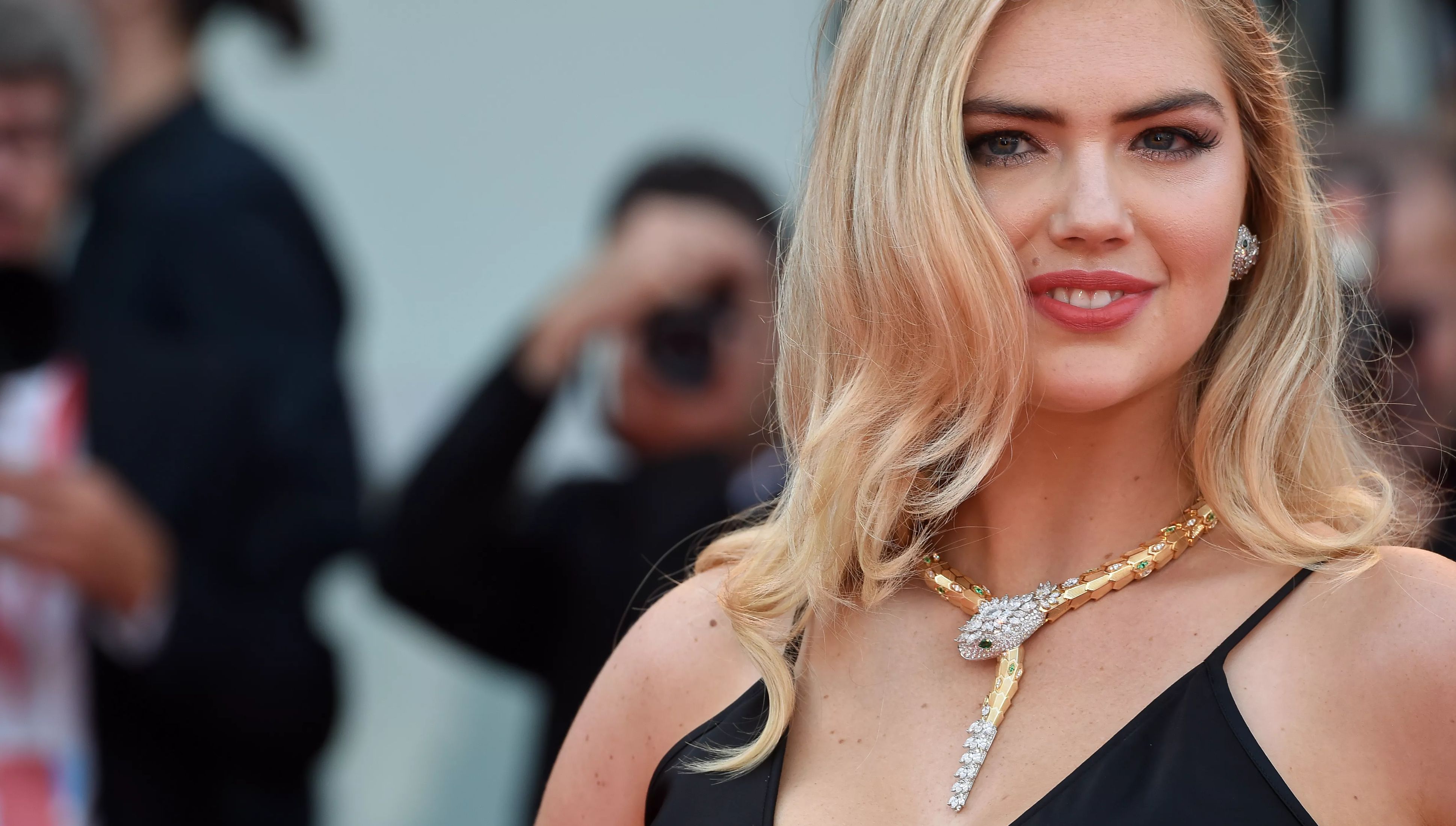