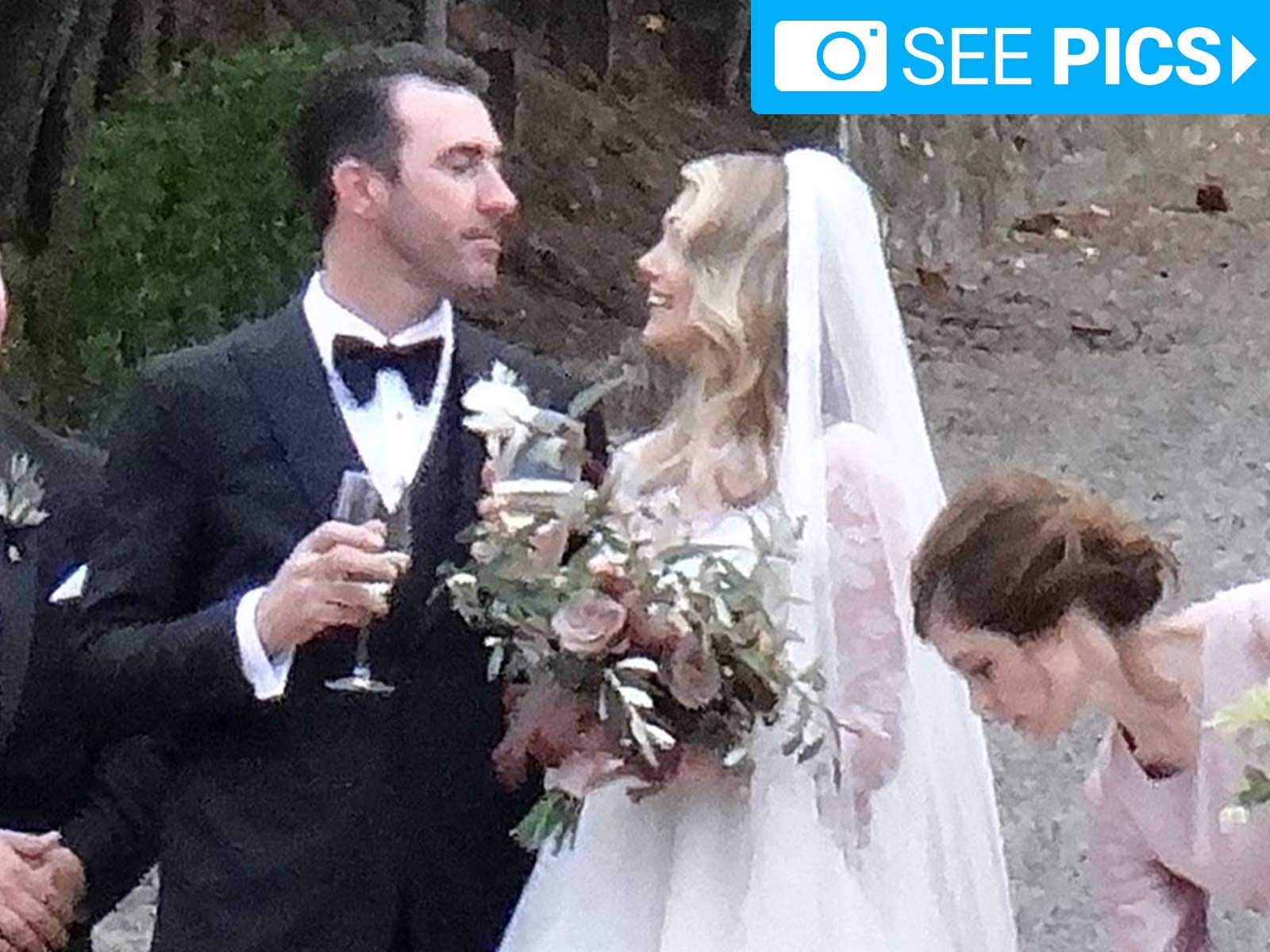 Kate Upton and Justin Verlander skipped Disneyland after the MLB star won the World Series ... instead they flew to Italy and got married!

The supermodel and her Houston Astro (now) hubby tied the knot Saturday at the Rosewood Castiglion Del Bosco resort in Italy. A small group of close friends and family attended the ceremony.

There were rumors the two were getting hitched after Verlander skipped out on the Astros' championship parade in Houston, and we think he made the right decision. 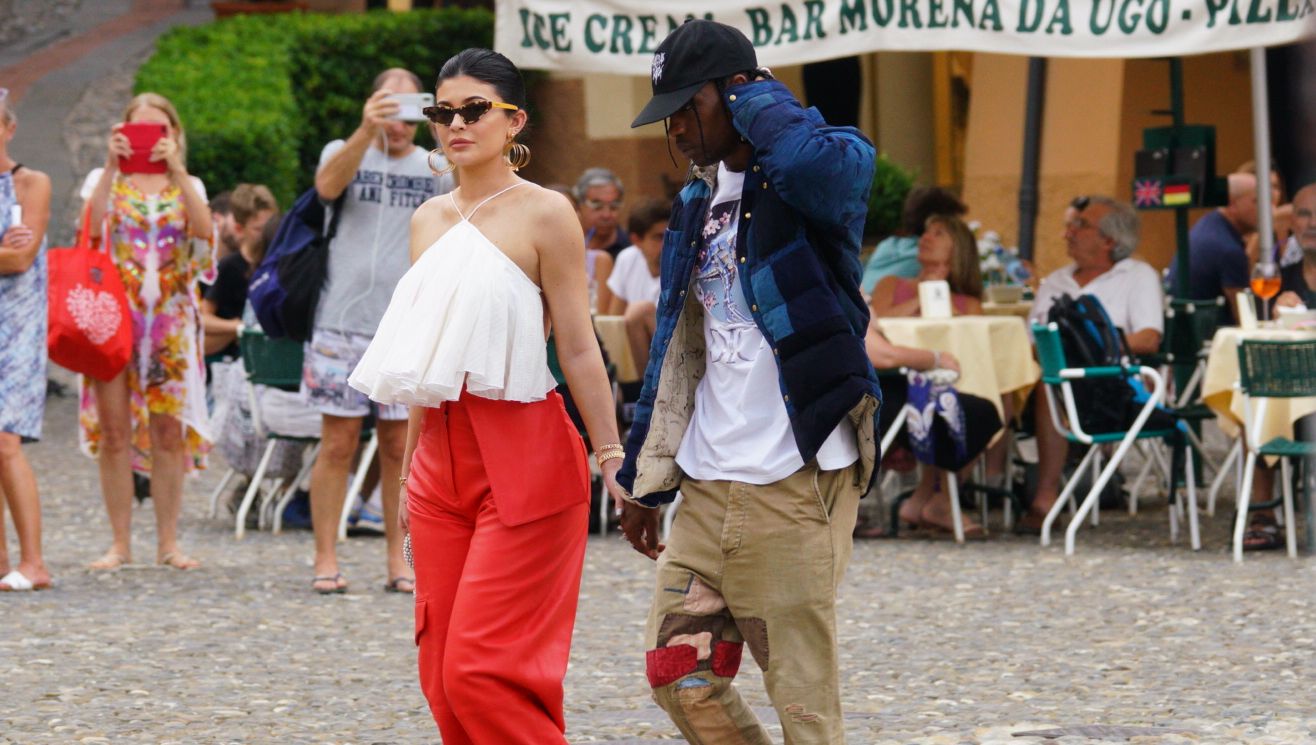 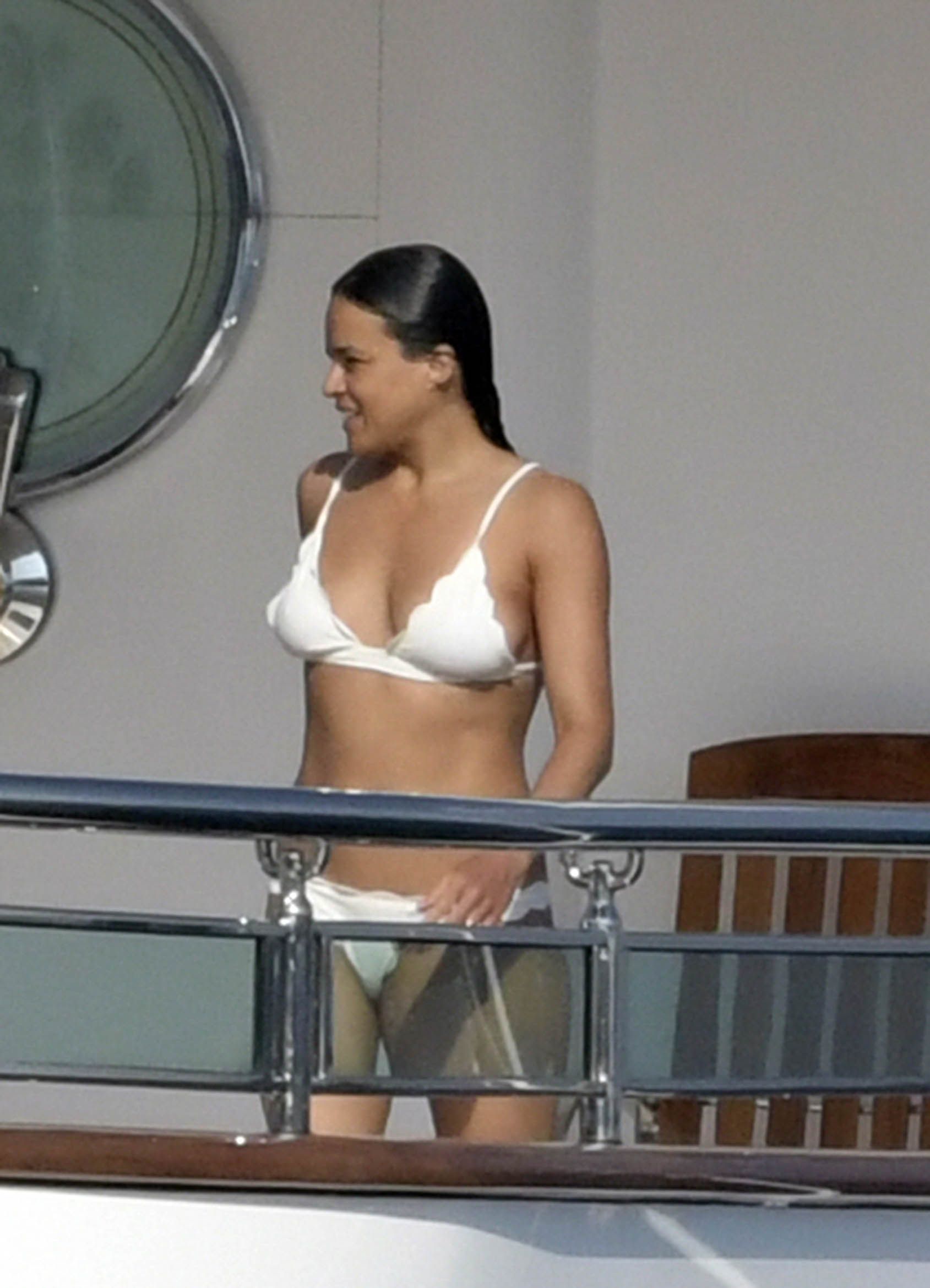 Michelle Rodriguez Jumps Off Her Massive Yacht While on Vacation 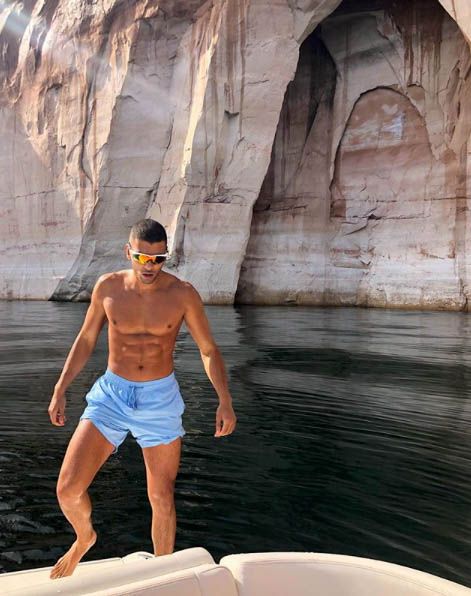