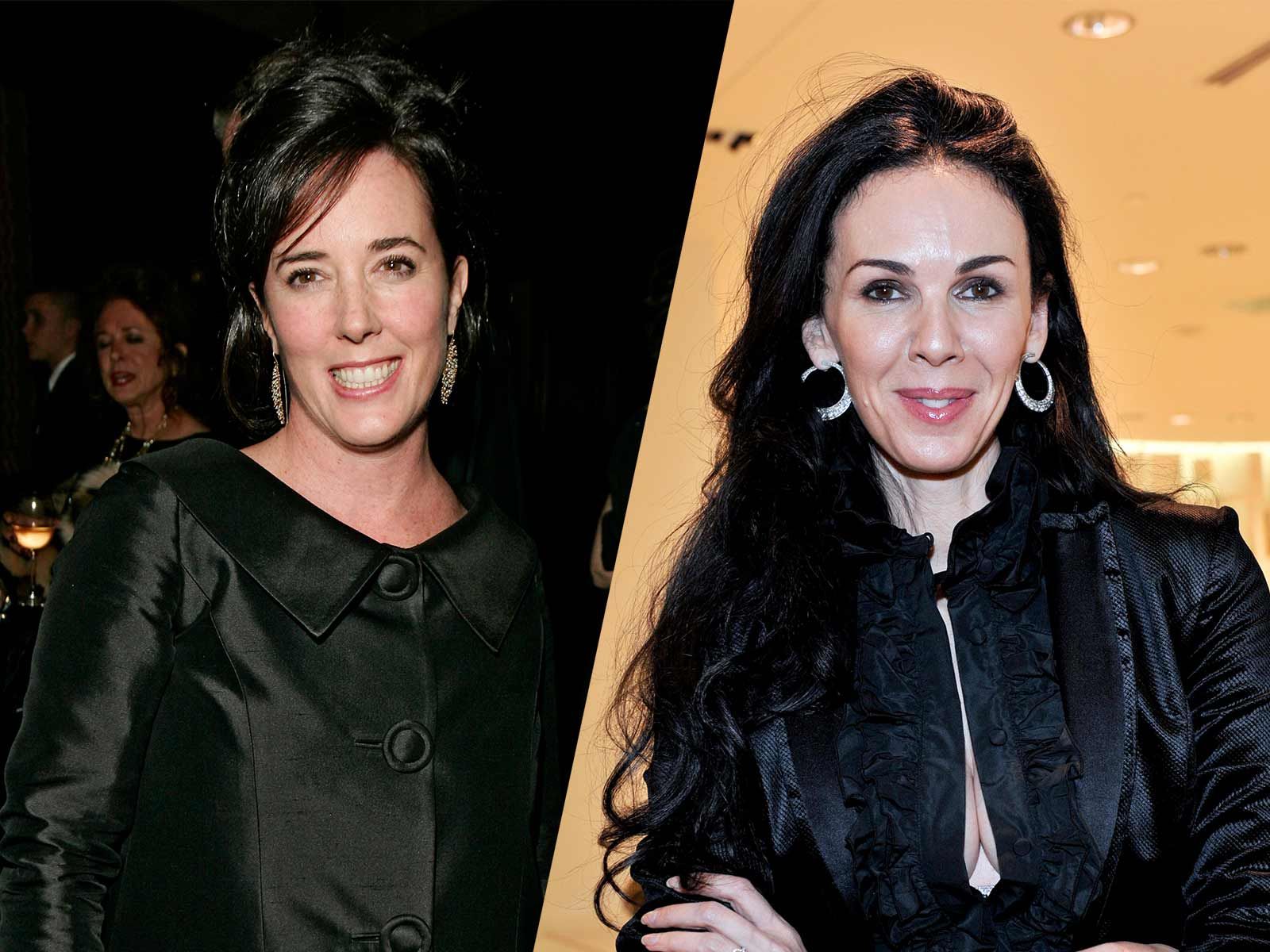 The death of Kate Spade has rocked the fashion world, and unfortunately draws similar details to the death of another fashion icon.

As we reported, Spade was found hanging by a scarf attached to a doorknob in the bedroom of her luxurious Manhattan apartment.

L'Wren Scott was the longtime girlfriend of Mick Jagger, and in 2014 was found hanging from a black satin scarf attached to a door in her Manhattan apartment.

Unlike Spade, Scott did not leave a suicide note, which led to rampant speculation about her motives for ending her life.

Spade's death is currently under investigation.