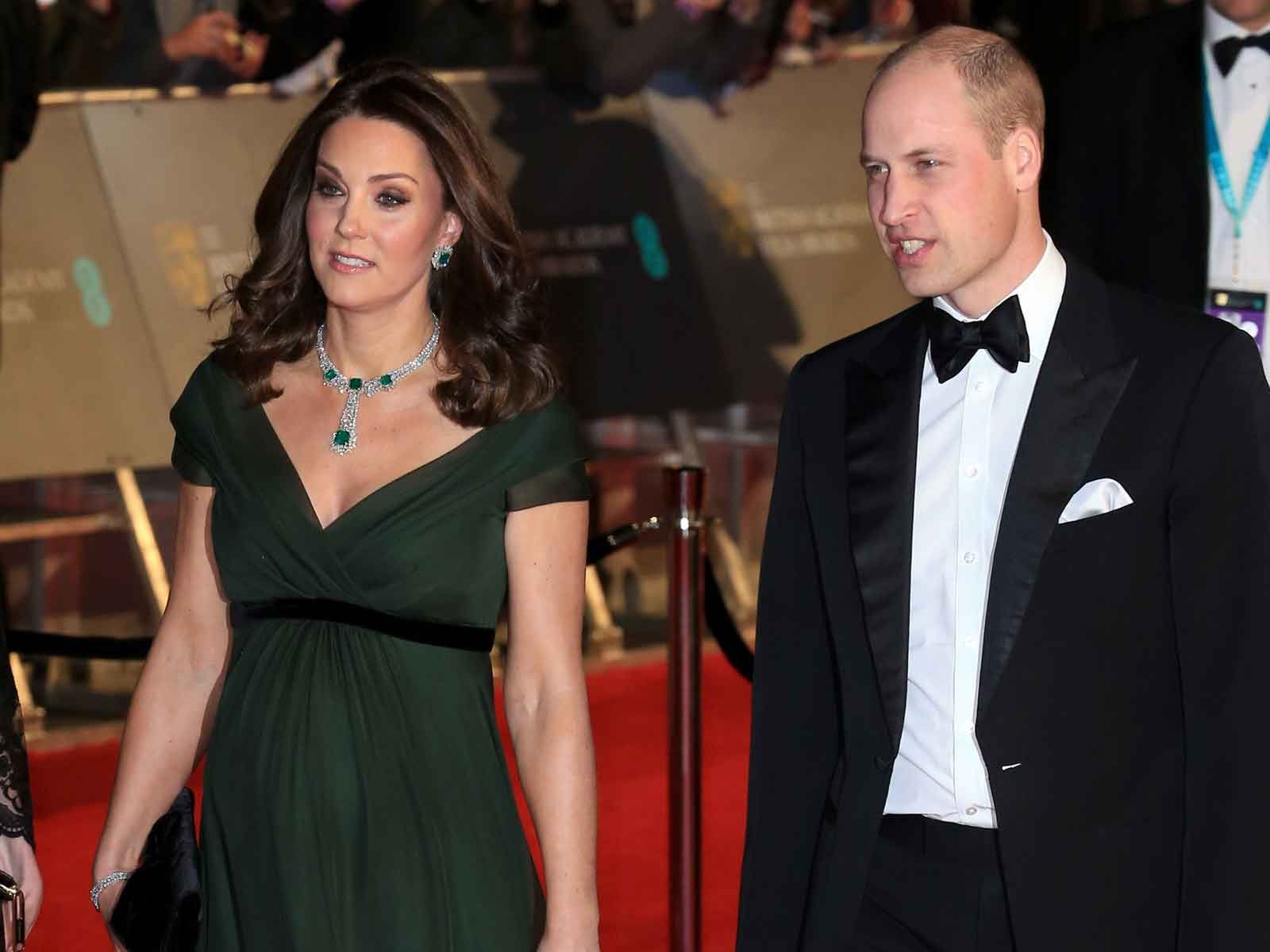 Kate Middleton wore a green dress to Sunday night's BAFTA Awards, despite a call for women to wear black in support of the Time's Up movement.

Middleton, who is seven months pregnant, donned a gown made by Jenny Packham to the British Equivalent to the Academy Awards. Much like for the Golden Globes, women were encouraged to wear black and most, including Angelina Jolie and Jennifer Lawrance, did.

According to some reports, royals only wear black to funerals, so doing so for the awards show would have broken protocol.