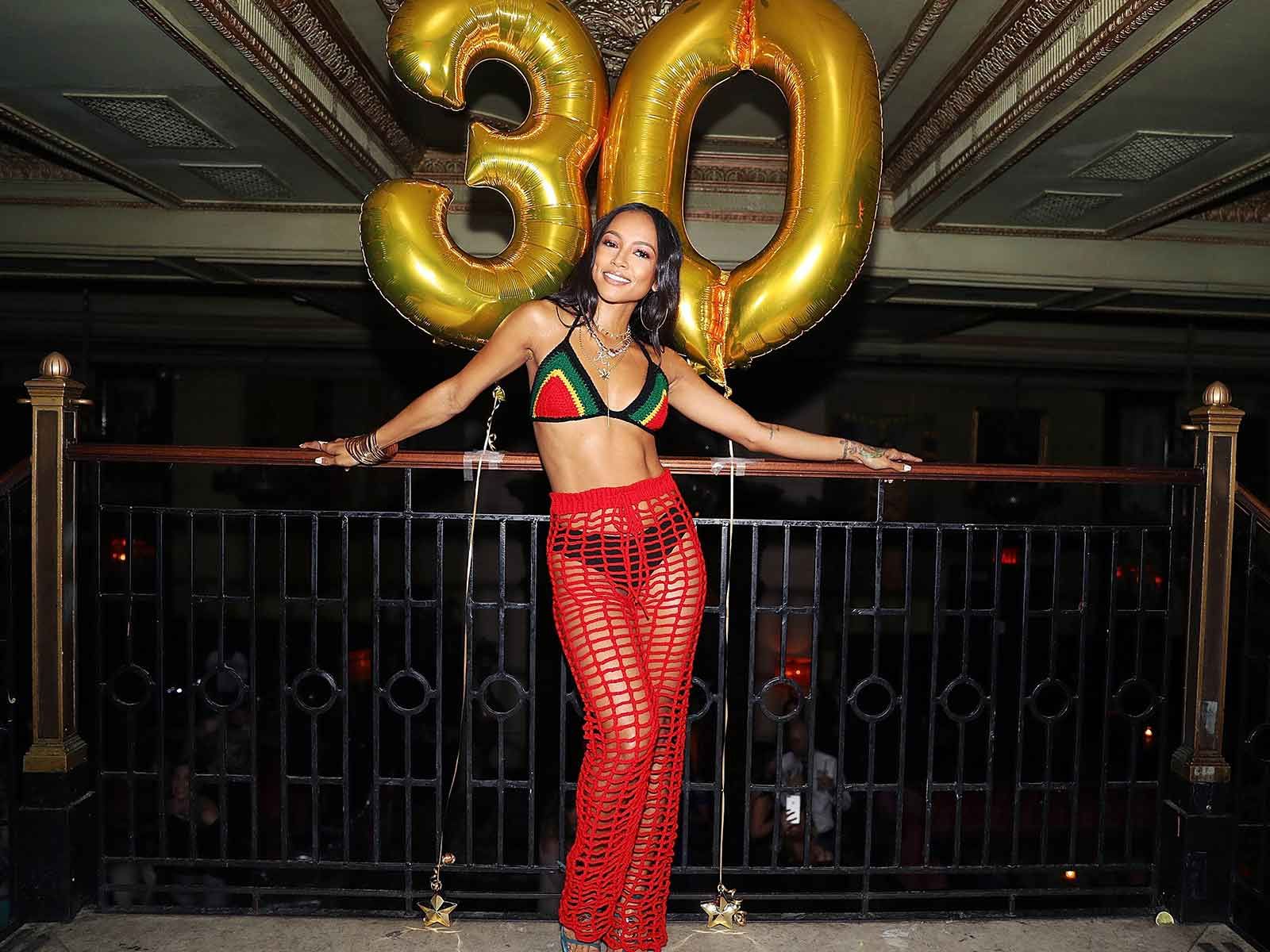 Karrueche Tran celebrated a milestone birthday and took her boyfriend and best friend along for the ride!

The "Claws" actress partied the night away at The Jane Hotel in New York on Thursday with her boyfriend, Victor Cruz, and her best friend, Christina Milian ... but the highlight of the party was her big booty cake!

When it was time for the birthday girl to blow out her candles, out came her "Dutty 30" cake which happened to be a replica of Karrueche's famed backside wearing a lime green bikini bottom.

She seemed thrilled with the dessert choice, which also included a mini Ciroc bottle cake.

Karrueche looked fabulous showing off her tiny frame in a knit bralet with fishnet red pants. She was seen dancing the night away with Christina and smooching Victor, who she's been dating since late last year. 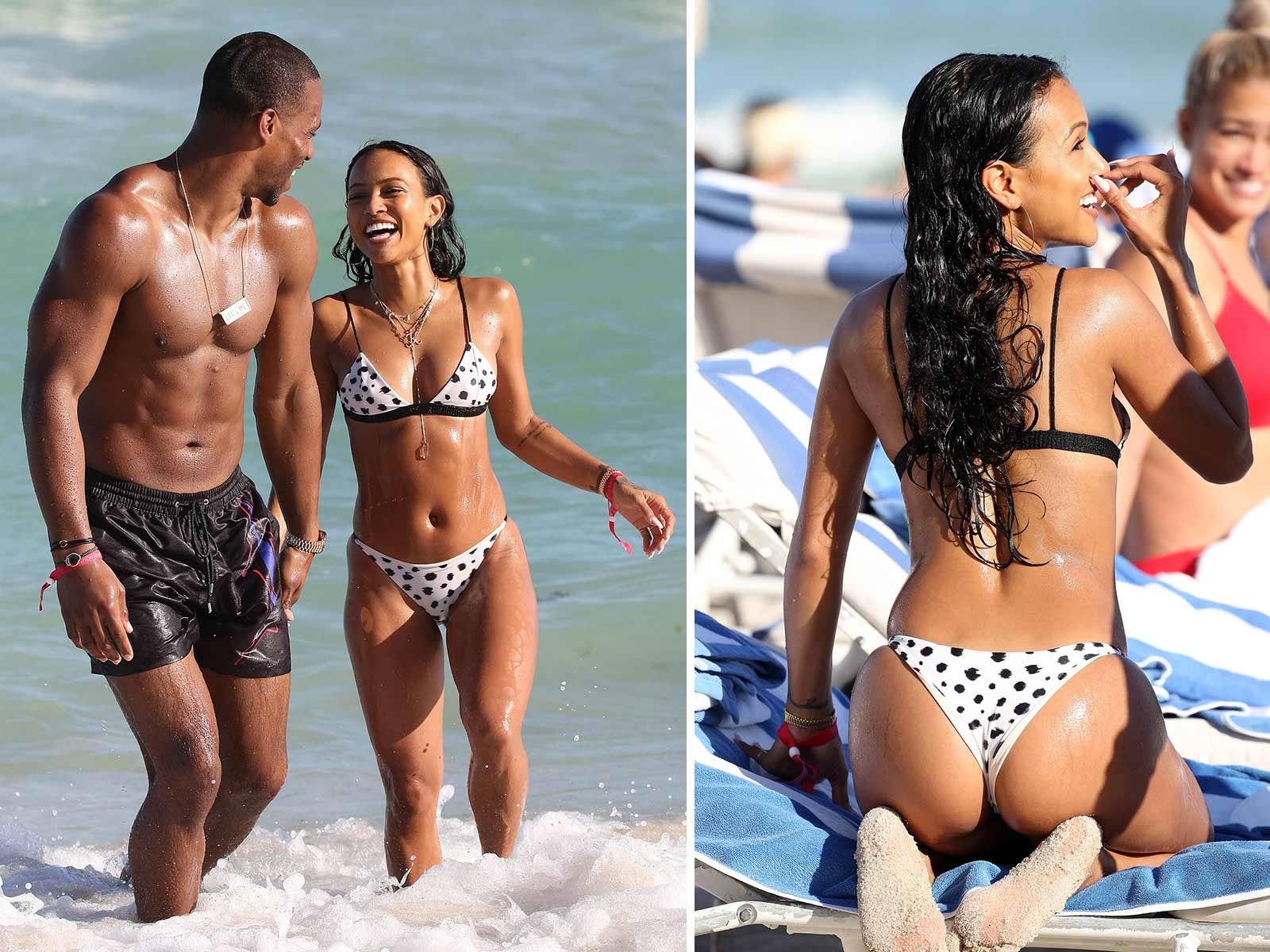 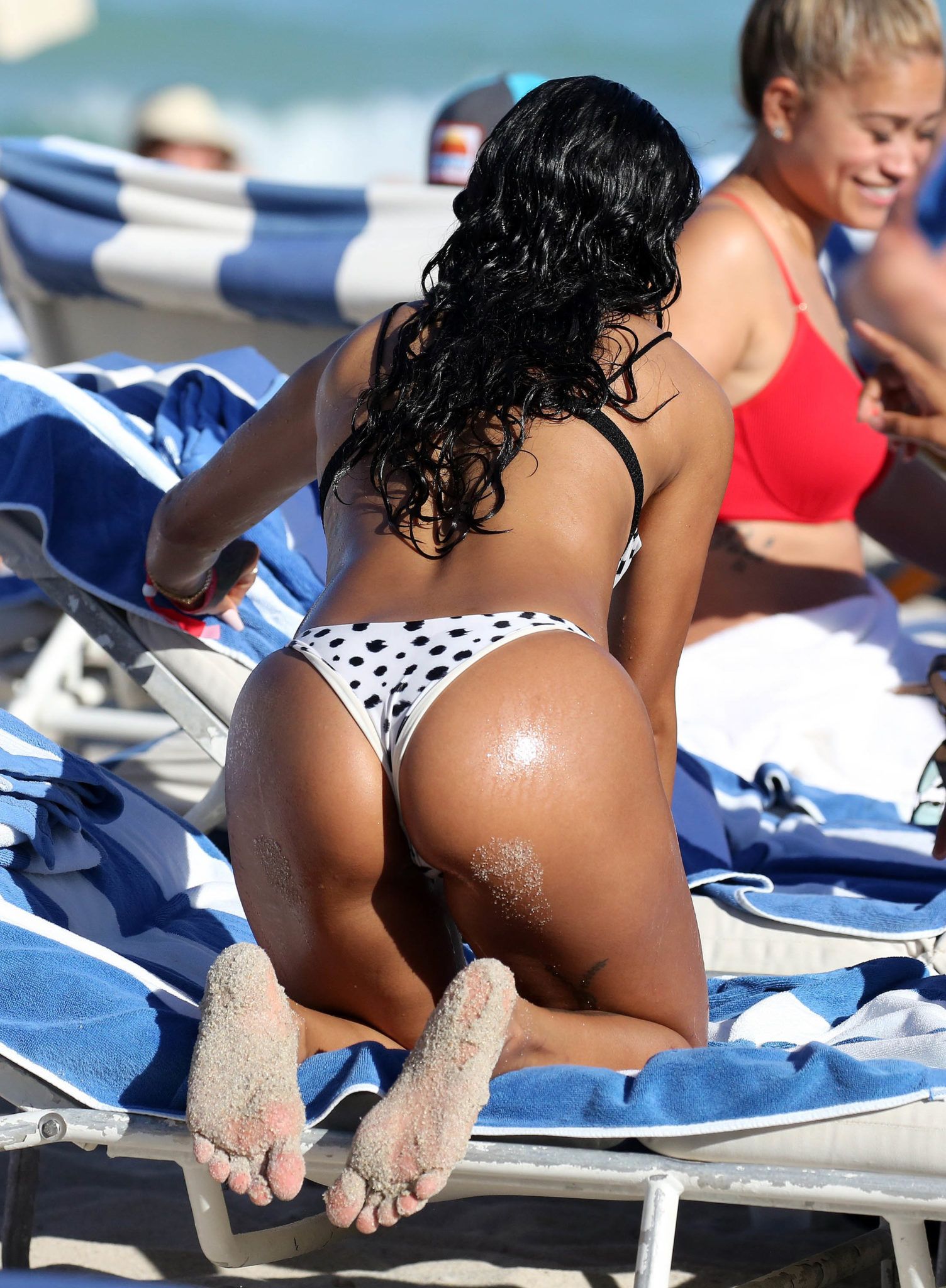