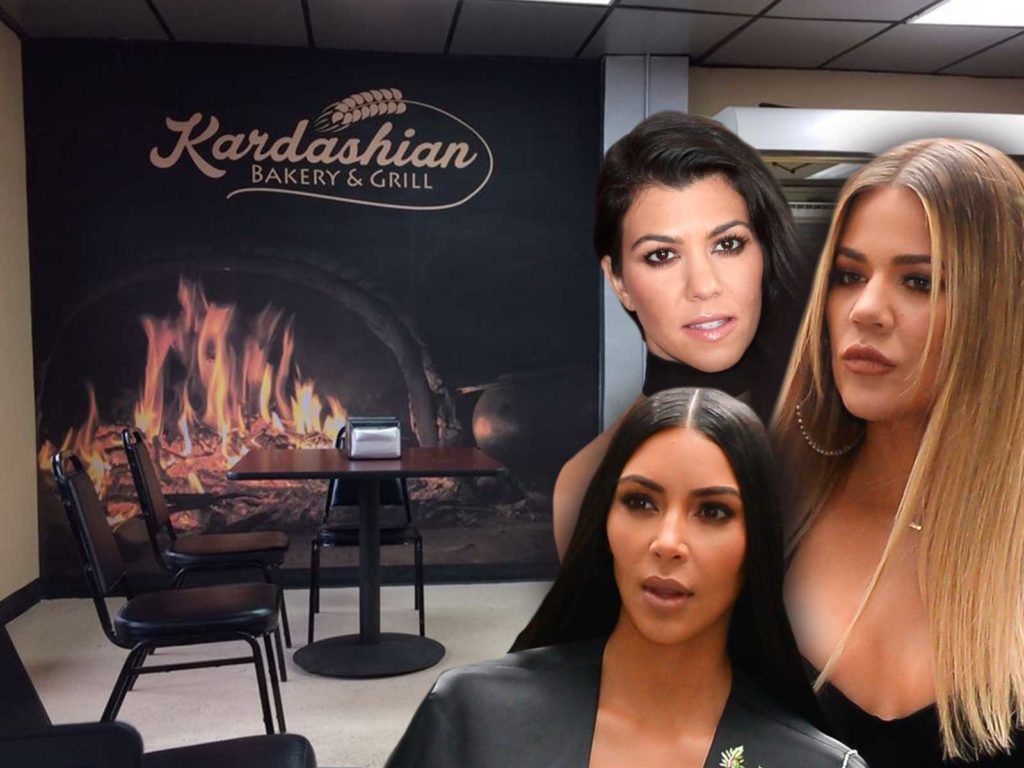 Kim, Khloé and Kourtney have proven they are at the top of the legal food chain and won the battle against a family-owned Armenian restaurant that was angling on cashing in off their reality show fame.

According to documents obtained by The Blast, the owner of Kardashian Bakery & Grill filed for an express abandonment of their trademark application on February 26. They originally filed to trademark the name of their Michigan based eatery last year, but the three Kardashian sisters quickly opposed the filing. We're told the girls felt the restaurant was trying to capitalize on their fame and name.

Hratch Kardachian, the owner of the restaurant, tells The Blast he now has an agreement in place with the Kardashians, but would not offer any specifics or answer if he received monetary compensation from the stars. He claims to be a distant relative of the late Robert Kardashian, and says that as far as he's concerned, "we are family" and there is "no dispute." The restaurant will also remain open despite the abandonment of the trademark.

Sounds like they've got a home cooked meal on the house next time the Kardashians are filming in Taylor, Michigan. 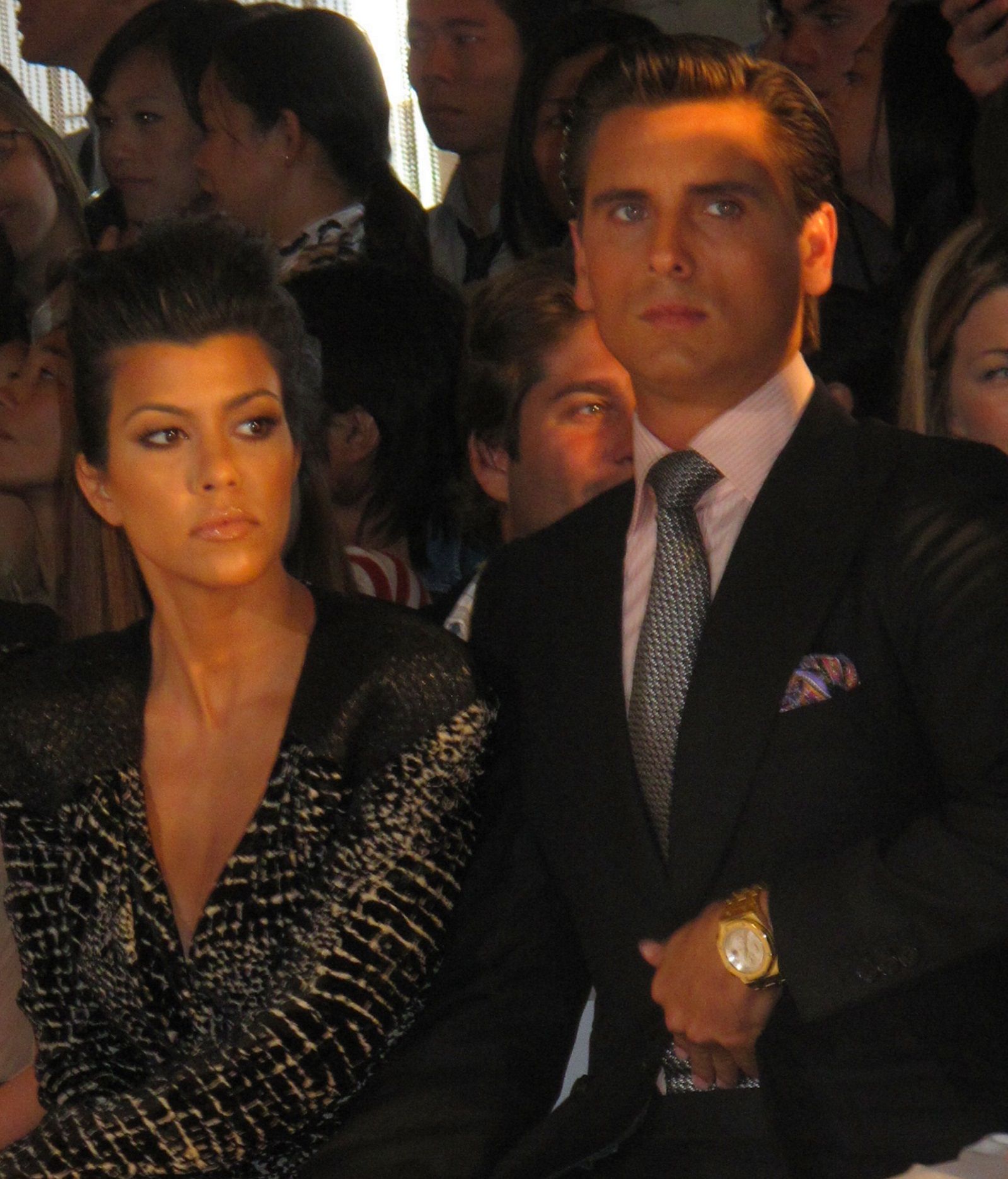 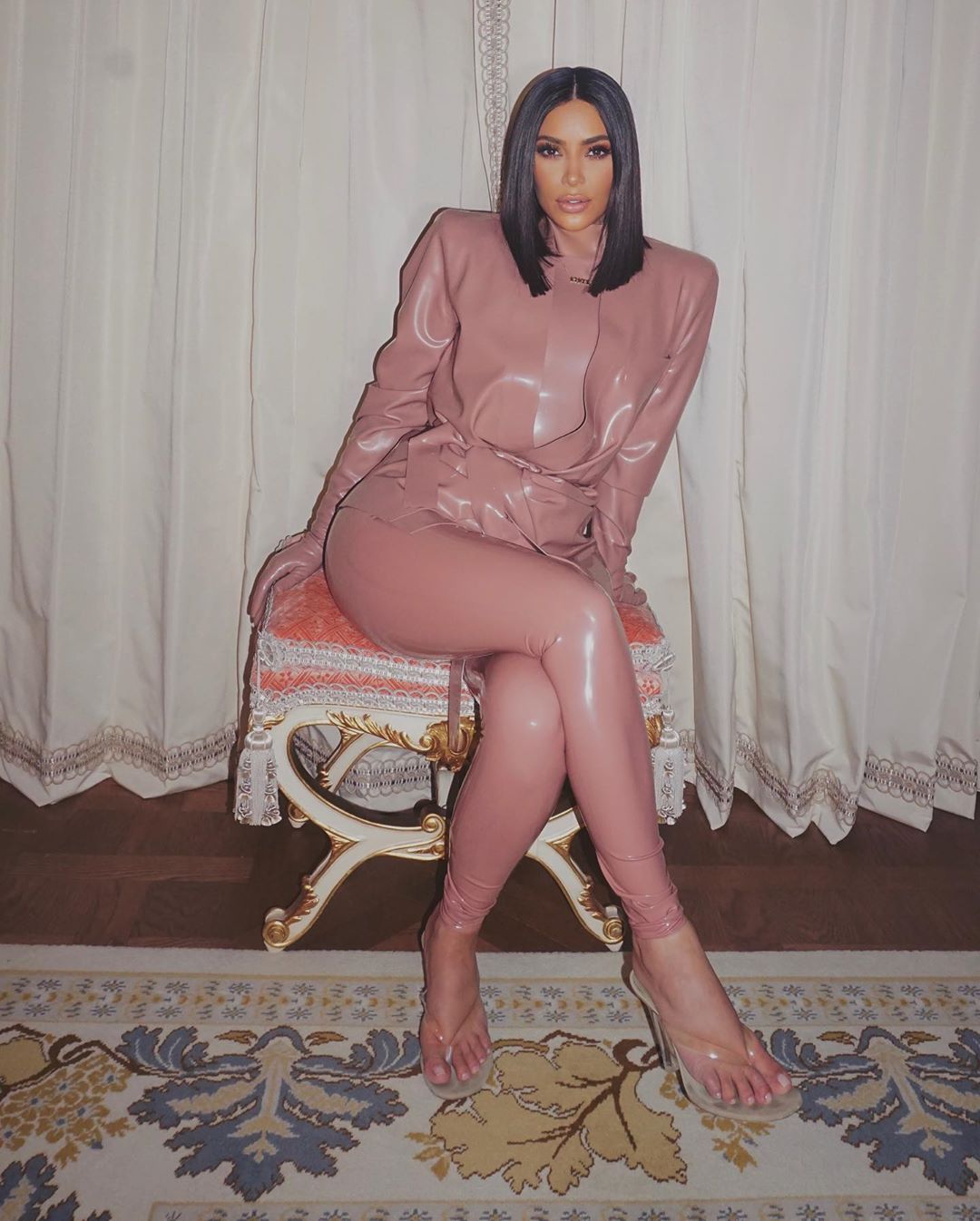 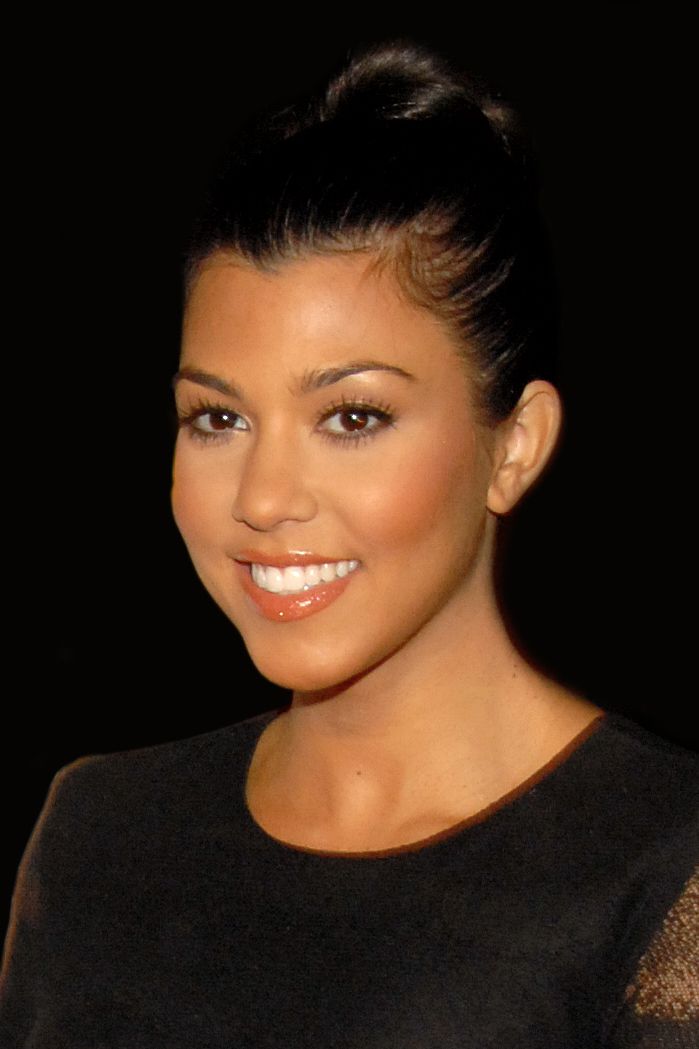 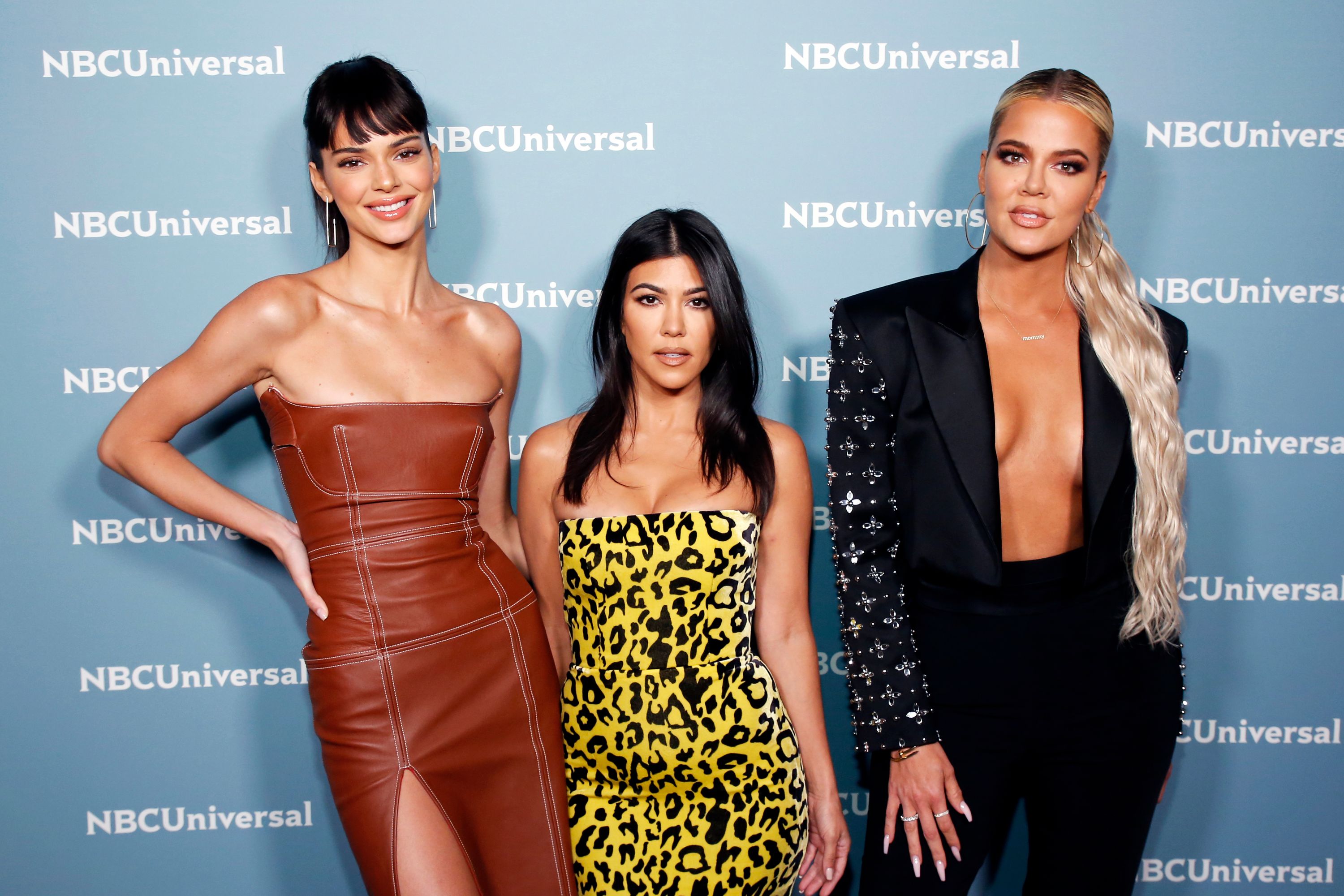 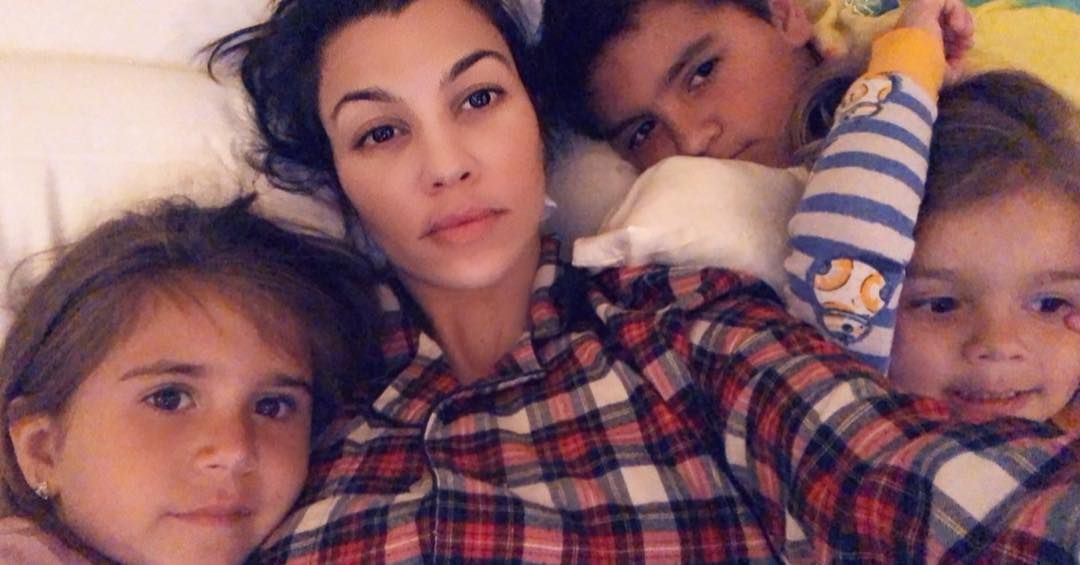 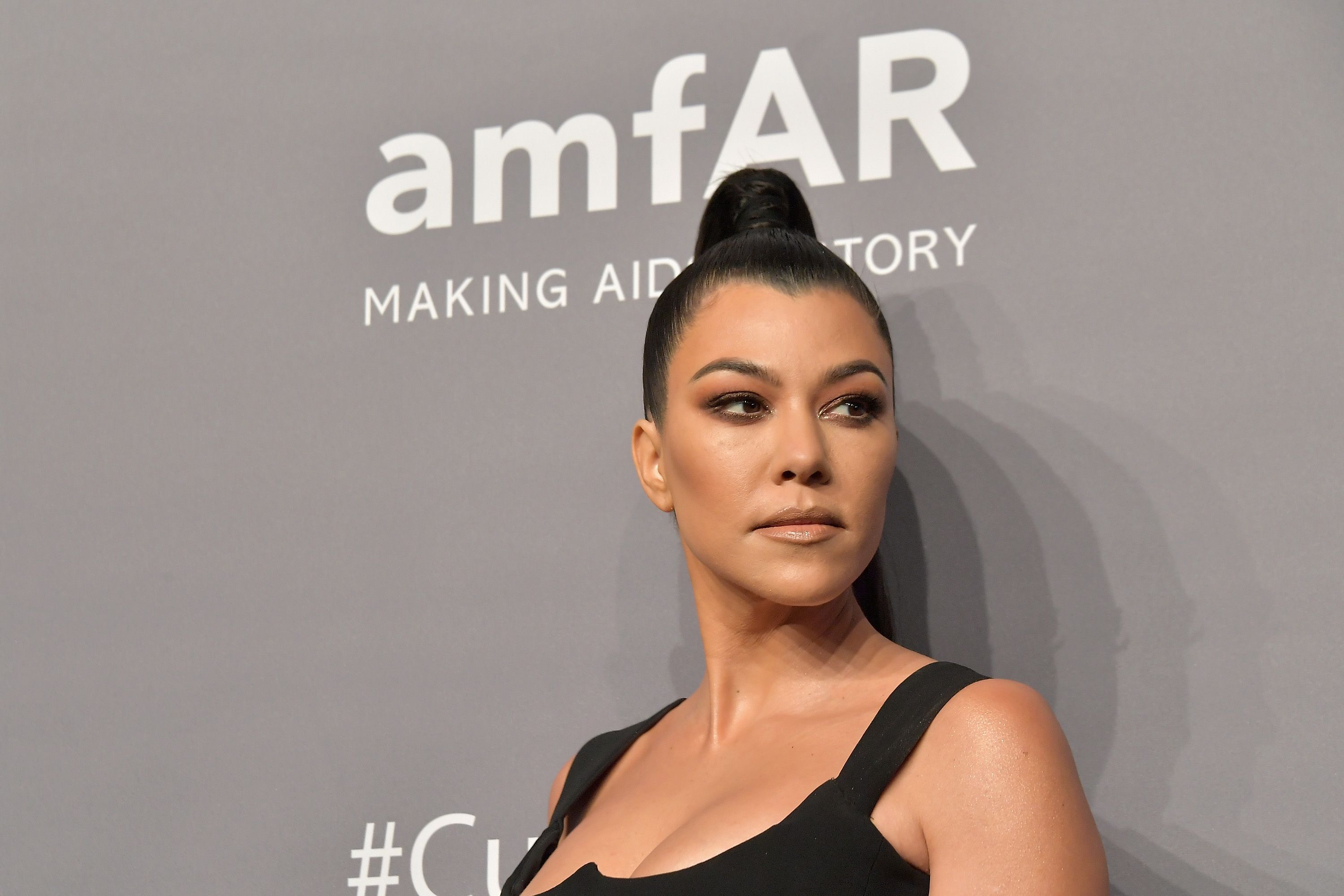