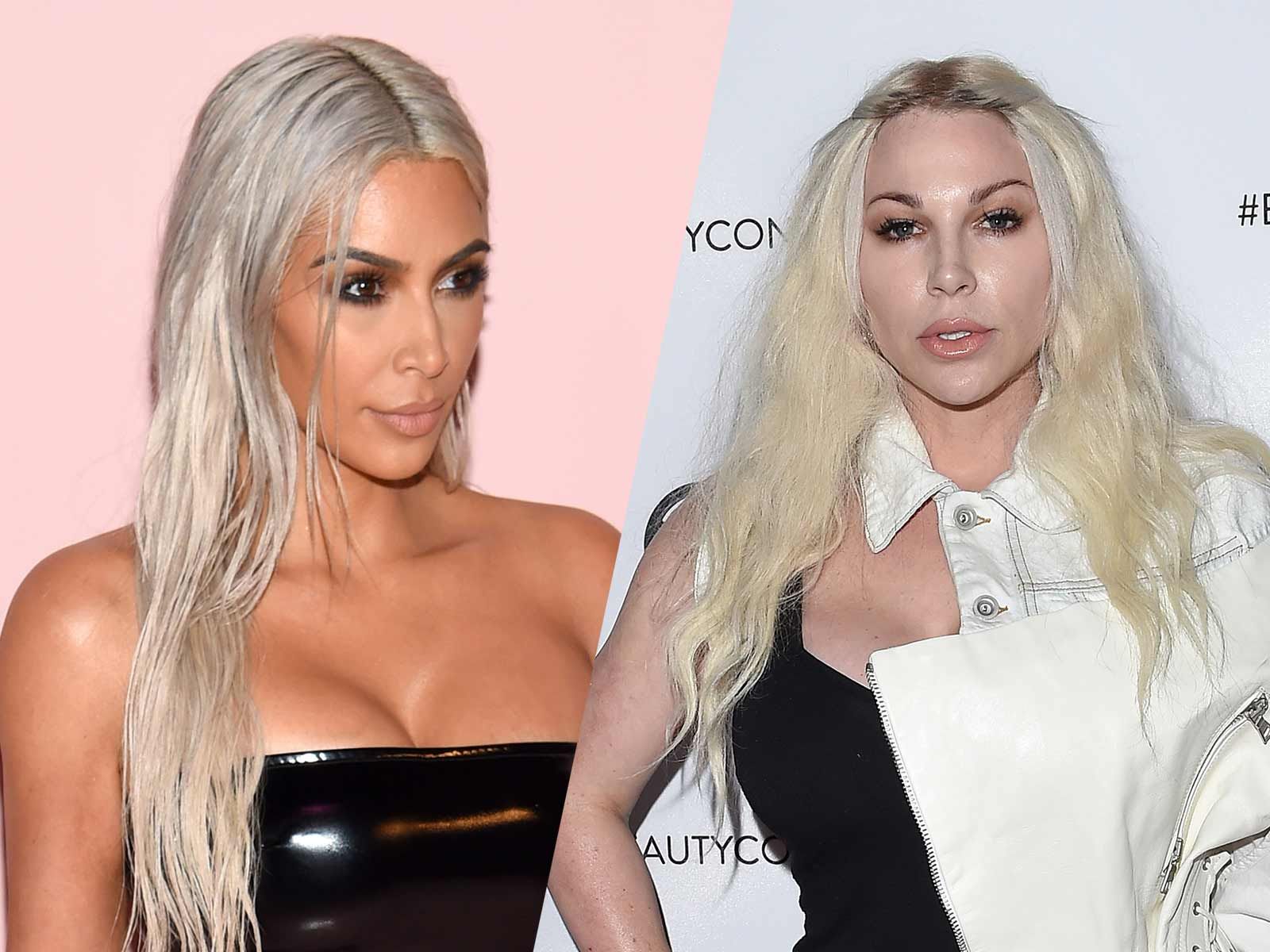 The ex-makeup artist for the Kardashian family is trying to paint a fantasy that she's still in the mix, but the fact is she was ex-communicated long ago, and the reality show stars are tired of her pretending otherwise.

Joyce Bonelli stopped working with Kim, Khloé, Kourtney, Kylie, Kendall and Kris almost two years ago, even though it didn't go public until earlier this year.

Lately, Bonelli has been posting videos appearing to show that she's still aligned with the likes of Kim and Khloé, but sources tell us Bonelli is just trying to "trick fans into thinking they still work together." In fact, we're told the videos were taken "years ago."

Bonelli worked for the KarJenners for almost a decade, but the relationship reportedly ended and the family is very "disturbed" but her pretending she still has relationship with them.

After it was announced they had professionally parted ways, Bonelli tried to deny she was fired and claimed it was just an argument between friends.

Sources close to the situation tell us the Kardashians termination was very real, and now they want Bonelli to stop pretending that she's still in their lives.

There's been no official action taken yet, but one thing's for sure, you do not want to mess with the KarJenners and their makeup. 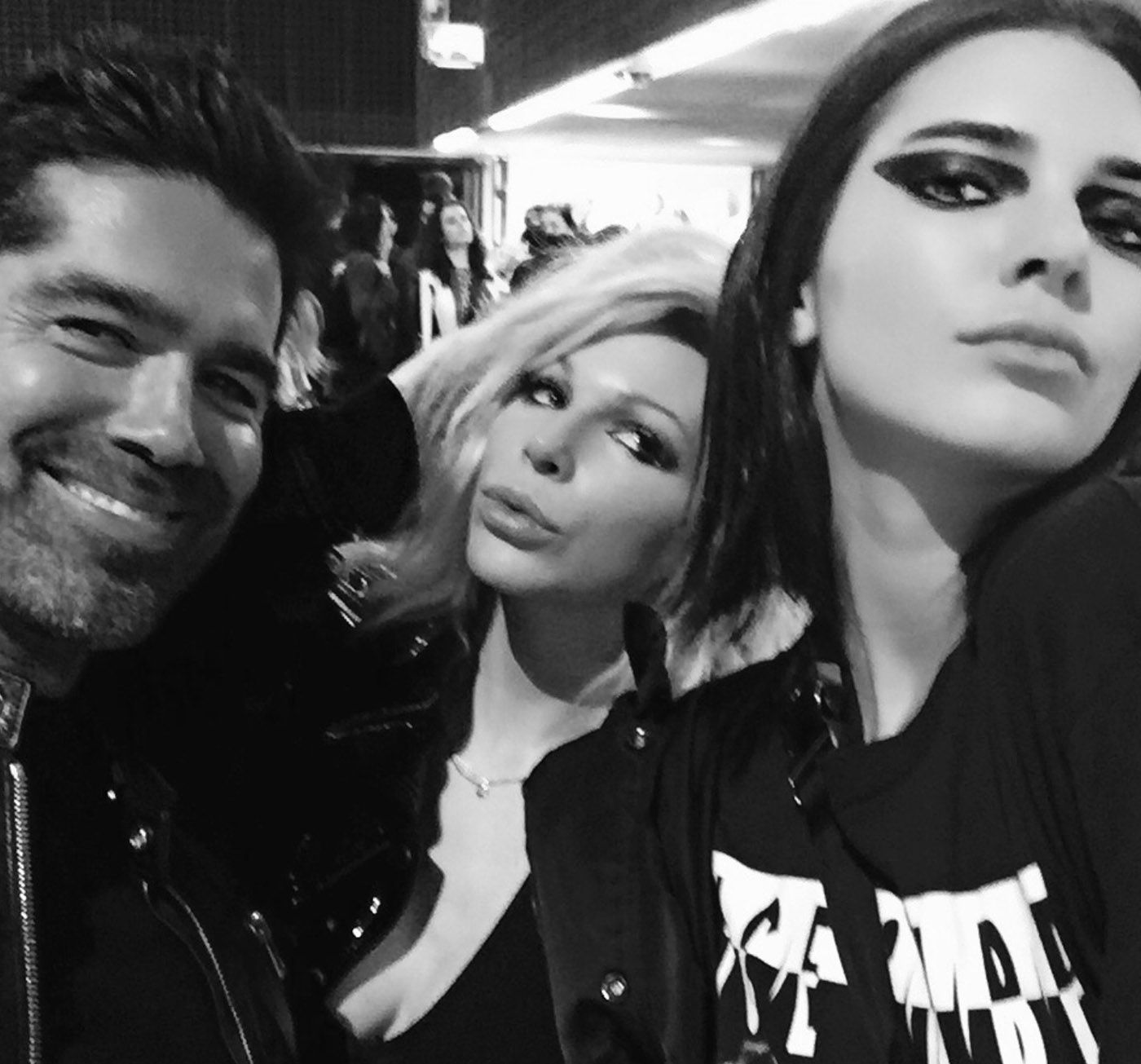 Joyce Bonelli And The KarJenners 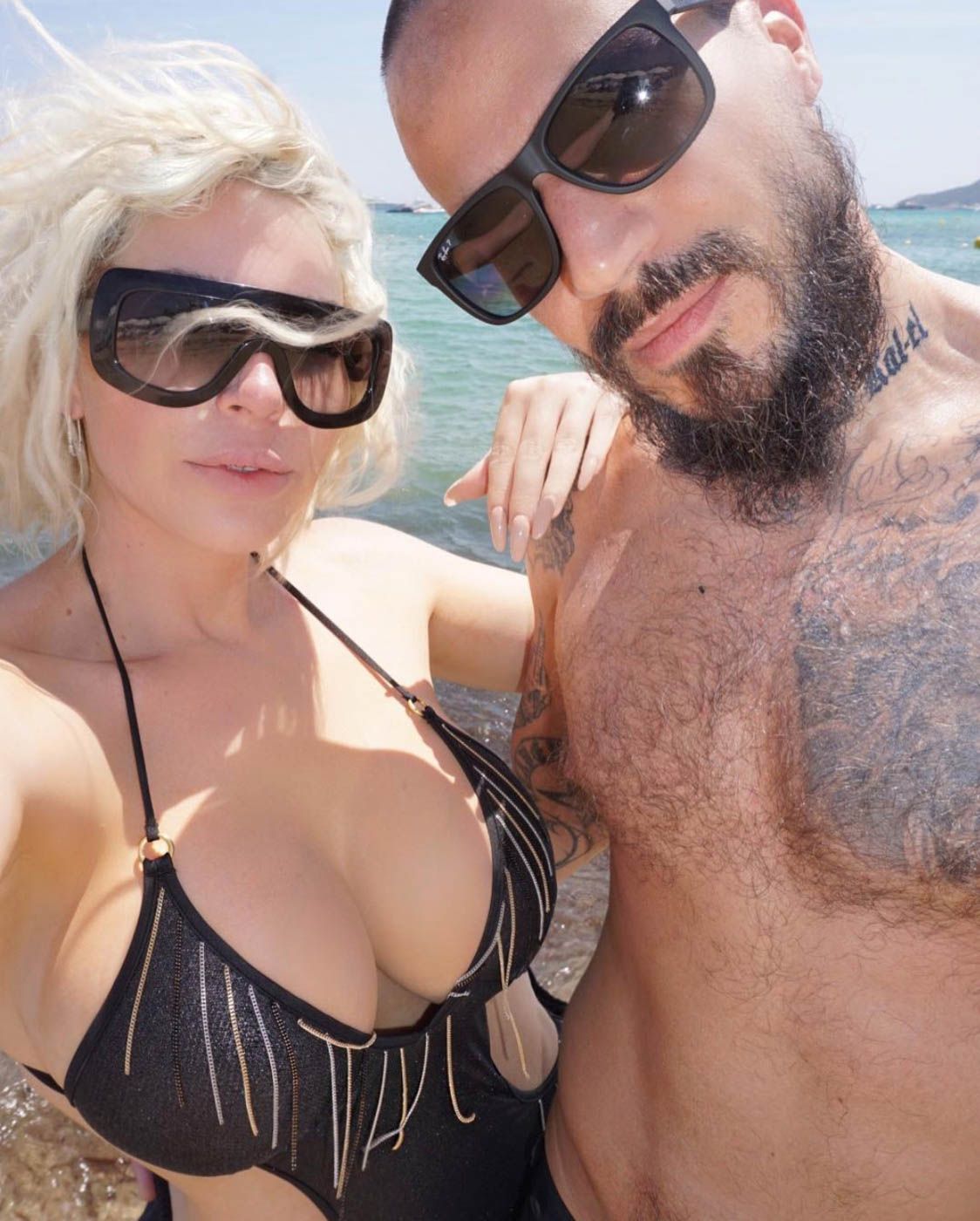