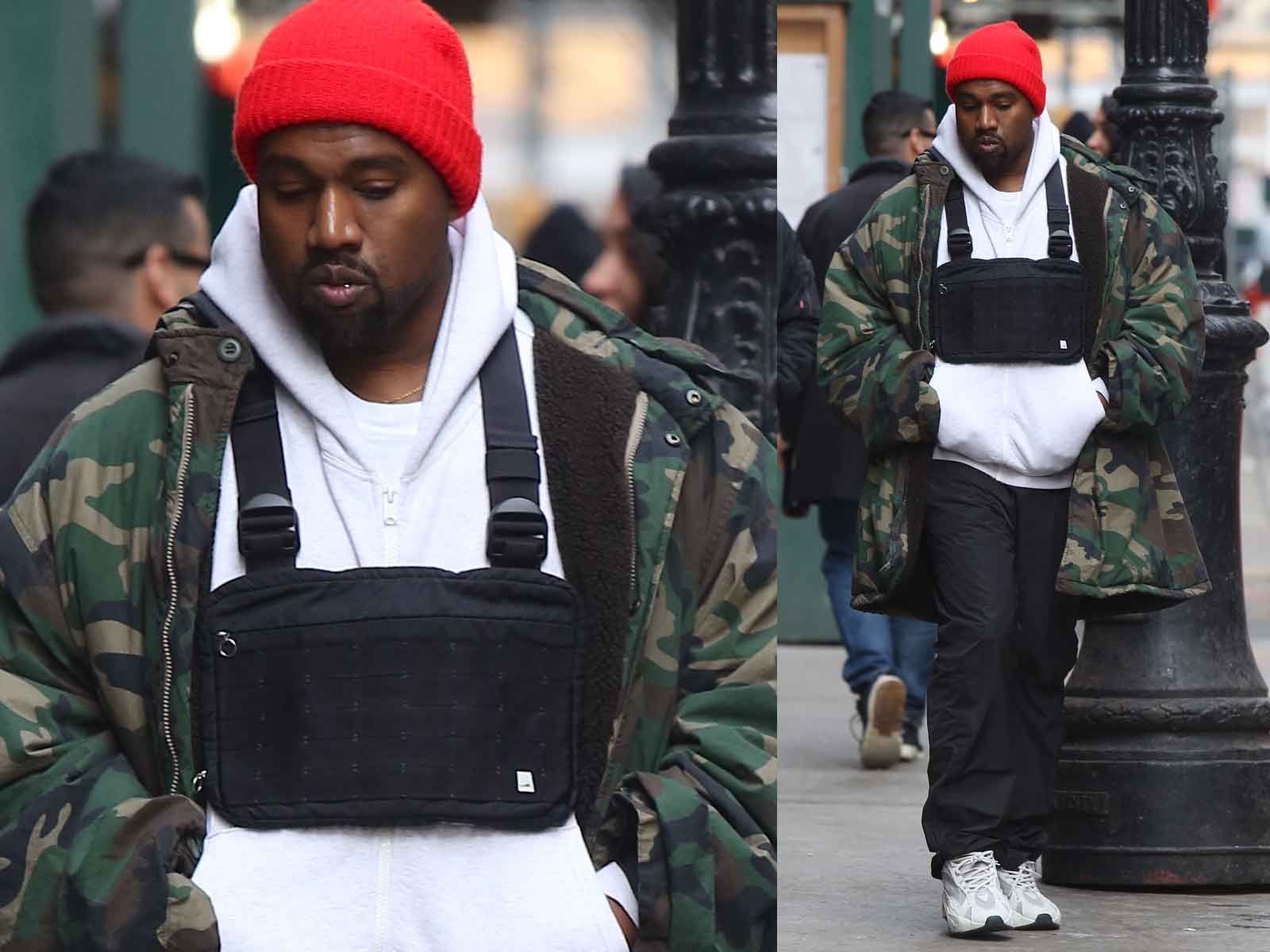 Kanye West truly spares no expense when it comes to fashion — he is actually sporting a high fashion fetish-inspired pouch on his chest.

The rapper was spotted Monday shopping in SoHo, and while sneakerheads will notice West rocking a white/grey version of the new Adidas Yeezy Wave Runner, we couldn't take our eyes off his trendy chest pouch.

A spokesperson for Alyx tells The Blast that West is rocking their Chest Rig — a nylon chest pouch with adjustable side clips and a mesh back that goes for around $900.

The piece, which is now sold out, comes from Alyx's Fall 2017 collection, which its designer described as "aggressive elegance" inspired by Berlin's underground fetish scene.

European S&M fanny packs for your chest? Doesn't get any more high fashion than that. 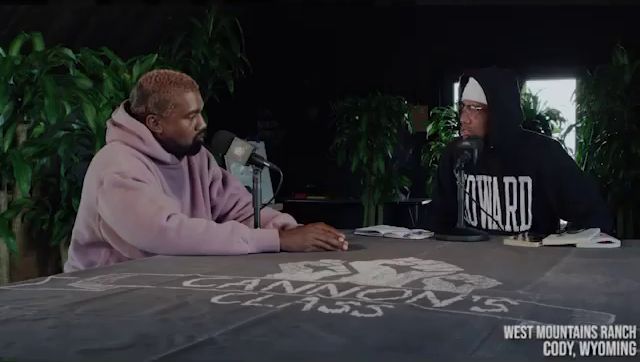 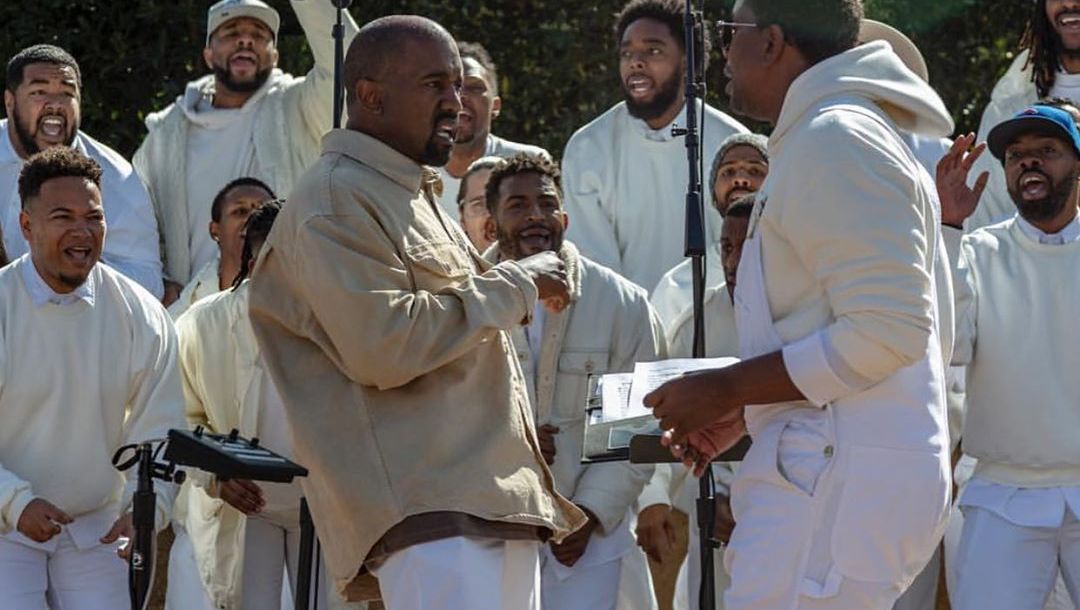