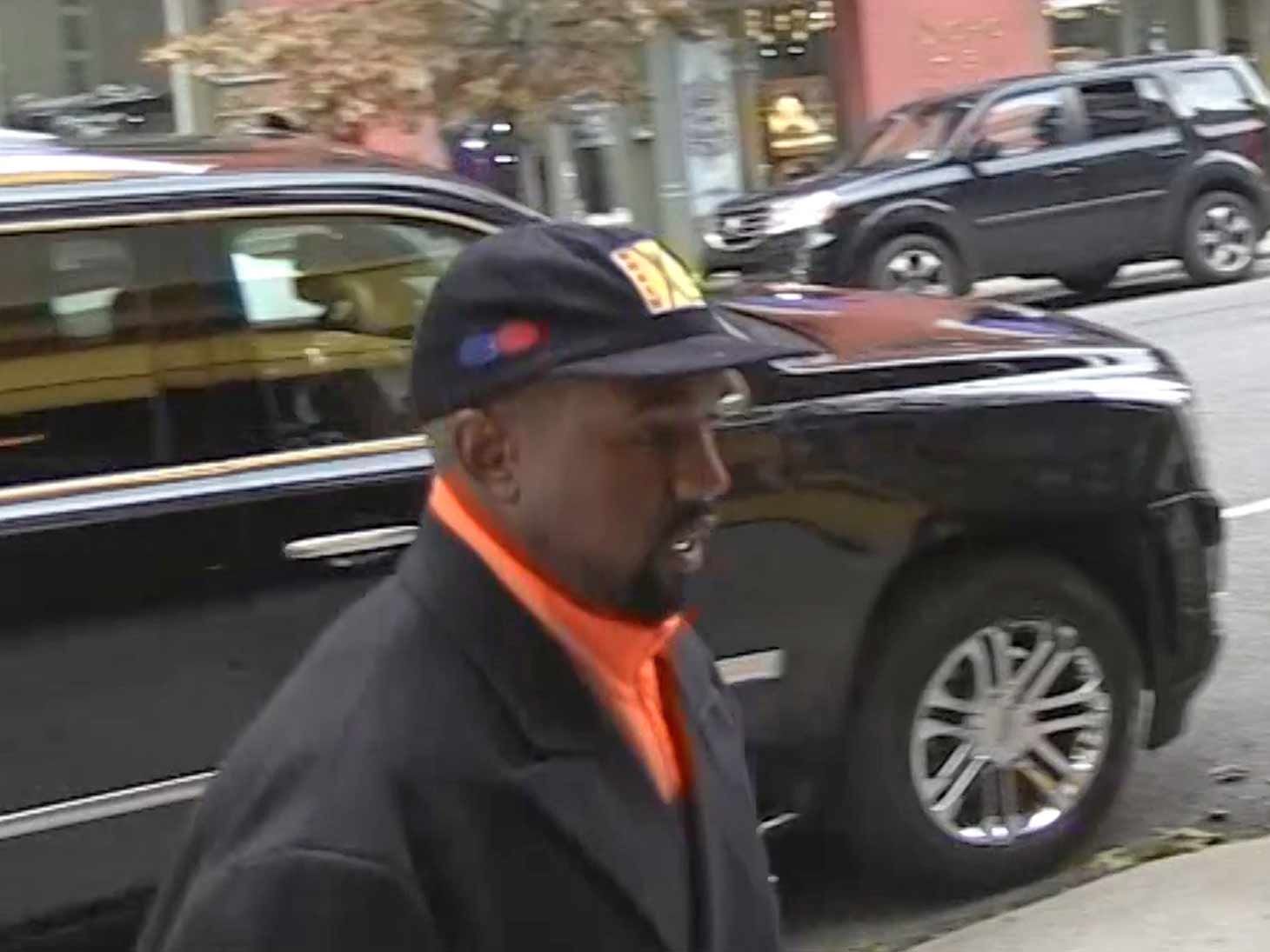 Kanye West doesn't have time to mince words when it comes to picking a favorite TV show, because everyone knows "Rick and Morty" is the best show in any universe.

Ye and Kim Kardashian were in NYC for the Versace fashion show, and Kanye was asked about his favorite show on TV. "Rick and Morty," West answered immediately, without uttering another word.

Earlier this year, it was revealed that West was a huge fan of the Adult Swim cartoon, and show creator Justin Roiland reached out via Twitter to hang out.

It's unclear if the meeting ever went down, but clearly Ye is excited about the upcoming season 4.

In the meantime, if Kim's still looking for a last minute Xmas gift, she should check out a Plumbus and thank us later. 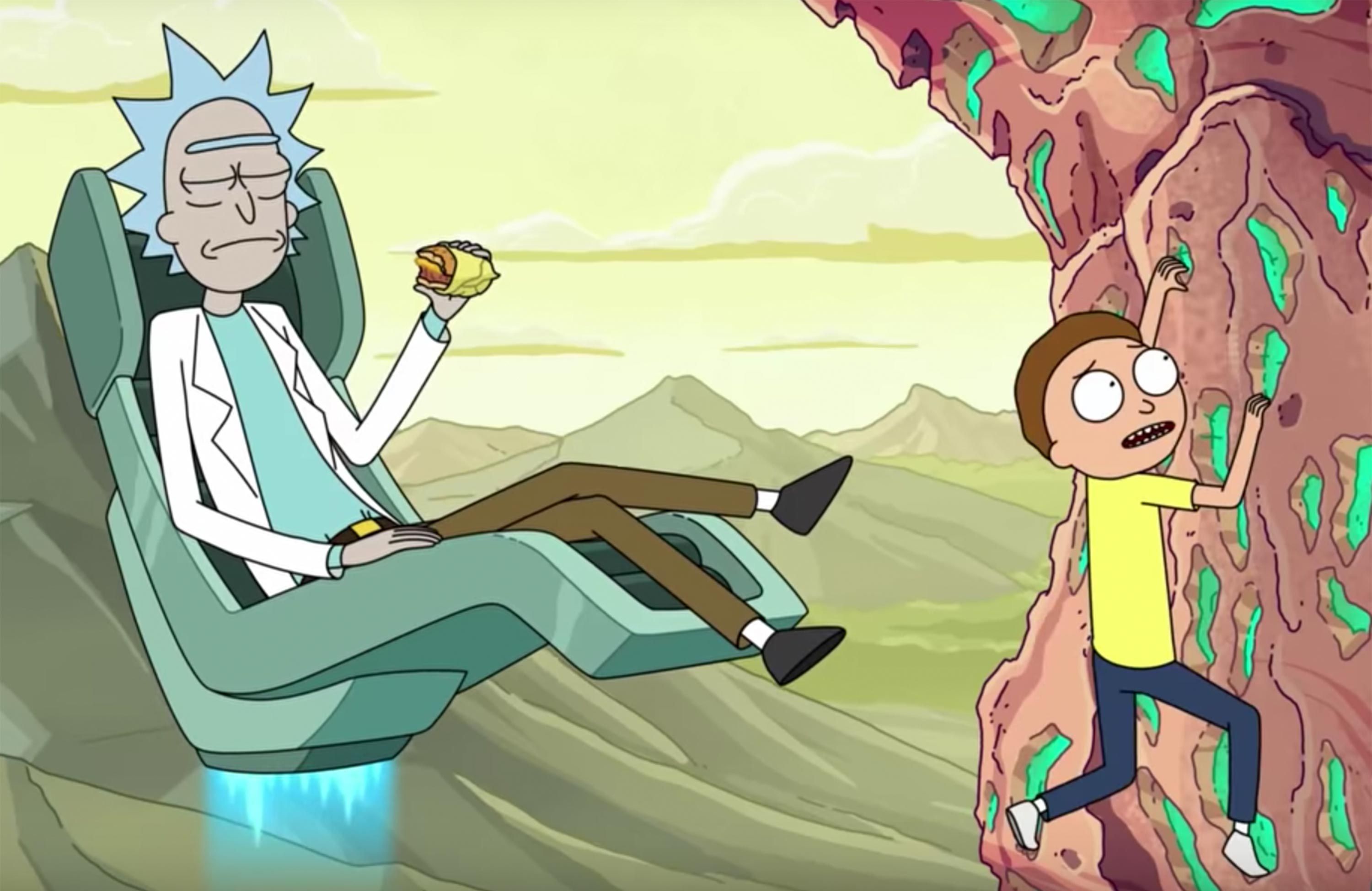 'Rick And Morty' Releases A Long Awaited Trailer For Season 4 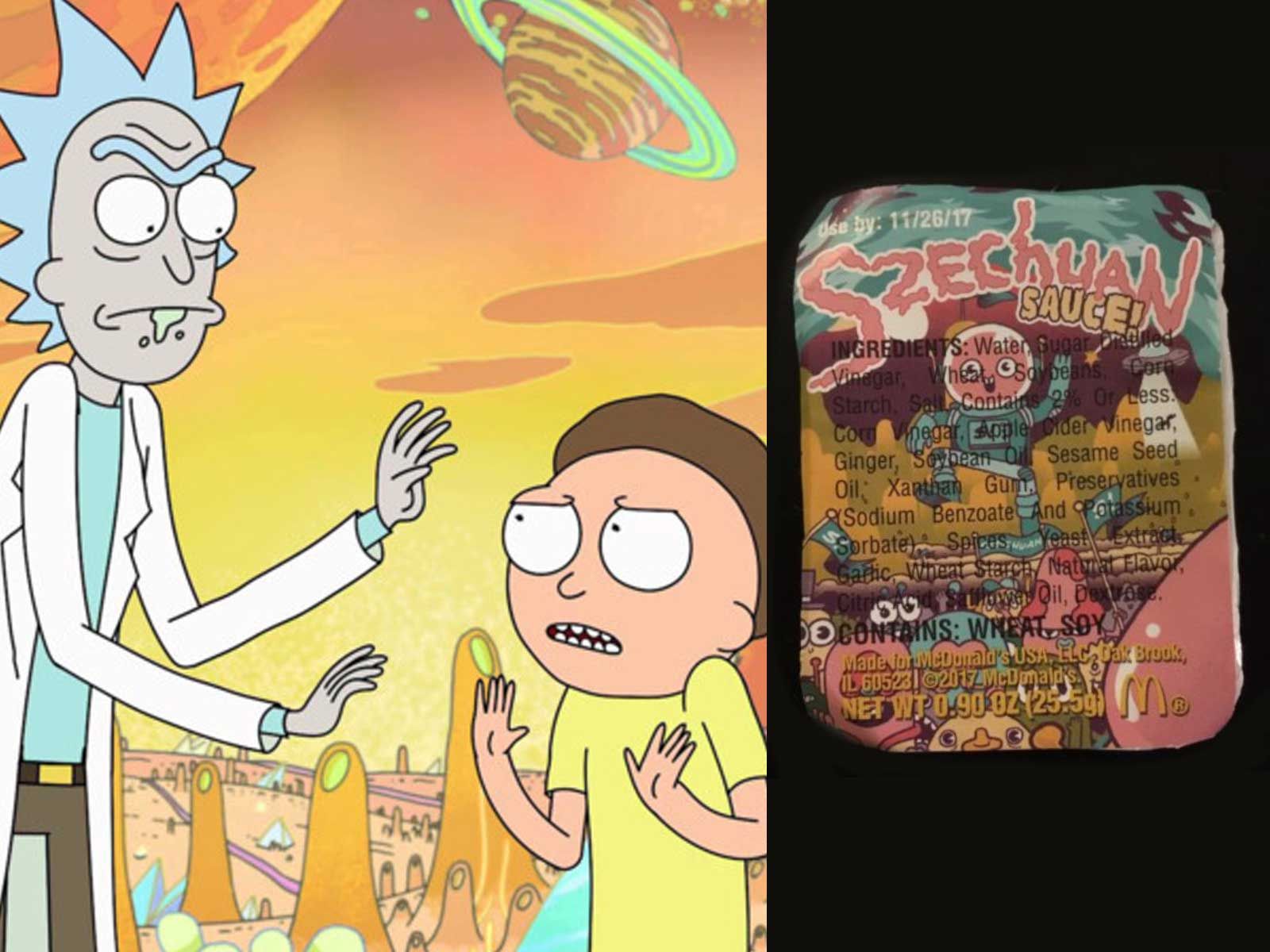