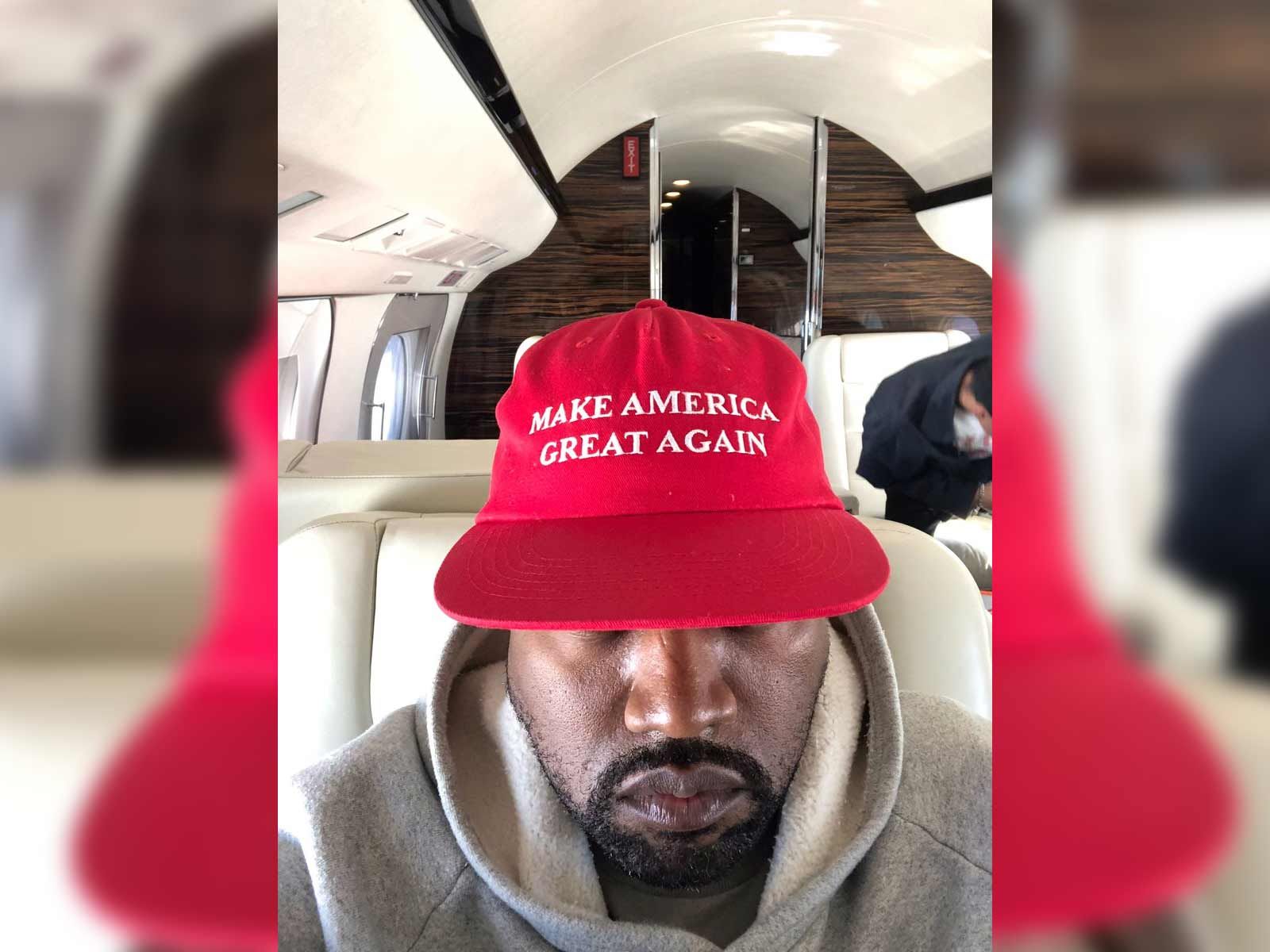 Kanye West is dialing up his support for Donald Trump to epic levels.

Hours after his Trump-themed rant on "Saturday Night Live," Ye re-upped his love for "Make America Great Again" with a photo showing him sporting a MAGA hat while on a private plane.

"This represents good and America becoming whole again," Kanye wrote. "We will no longer outsource to other countries. We build factories here in America and create jobs. We will provide jobs for all who are free from prisons as we abolish the 13th amendment."

He concluded by saying, "Message sent with love."

Kanye's comment about the 13th amendment — which abolished slavery — makes little sense. He tried to clarify the remark in subsequent tweets, saying, "The 13th Amendment is slavery in disguise meaning it never ended ... We are the solution that heals ... not abolish but. let’s amend the 13th amendment ... We apply everyone’s opinions to our platform."

At the end of his appearance on "SNL," Kanye spewed his thoughts about being laughed at and bullied for wearing his “Make America Great Again” hat. He referred to it as his “Superman cape” and urged his fans to “follow their heart and not their mind.”

Trump voiced his support Kanye on Twitter on Sunday morning, writing, “Like many, I don’t watch Saturday Night Live (even though I past hosted it) – no longer funny, no talent or charm. It is just a political ad for the Dems. Word is that Kanye West, who put on a MAGA hat after the show (despite being told “no”), was great. He’s leading the charge!” 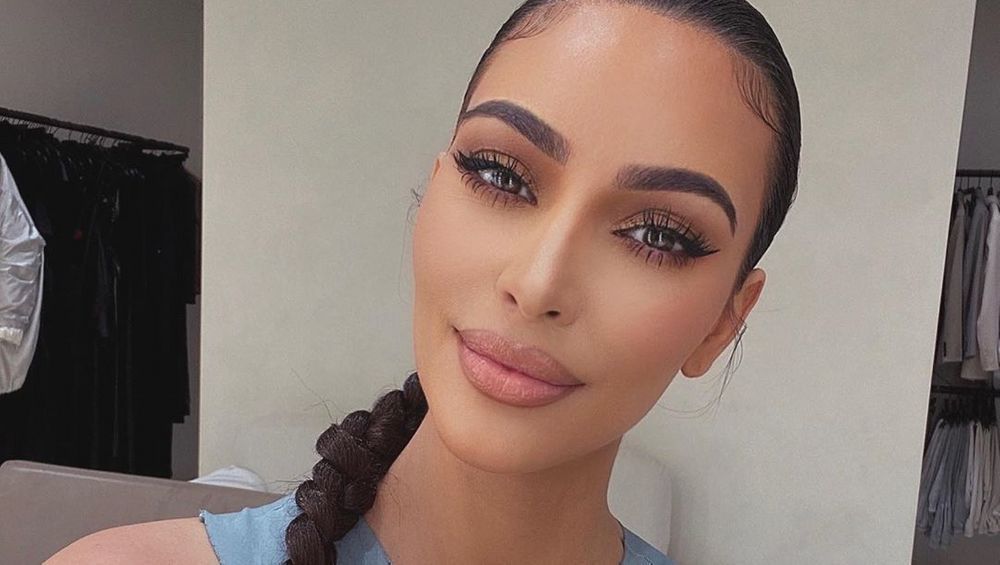 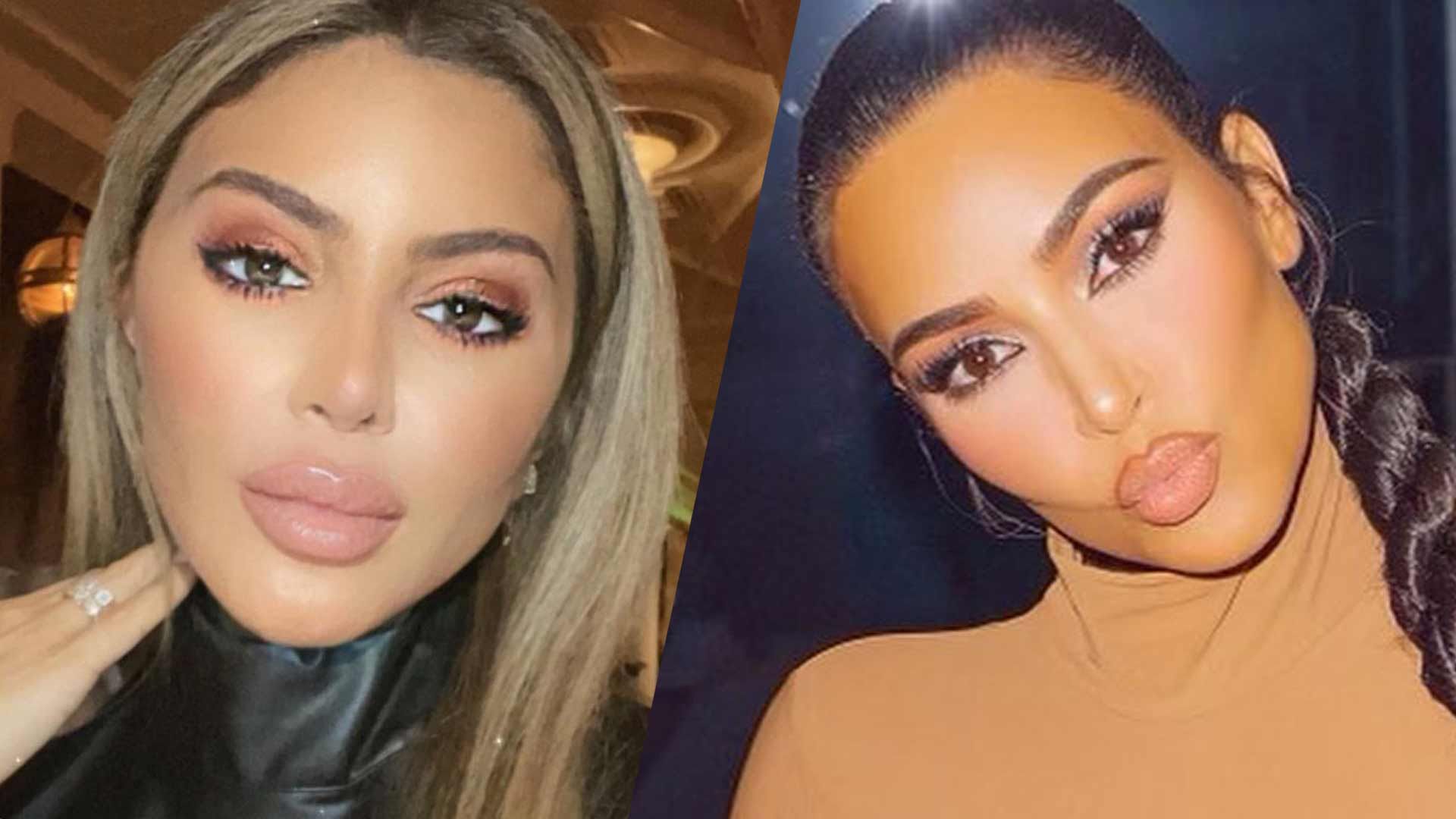 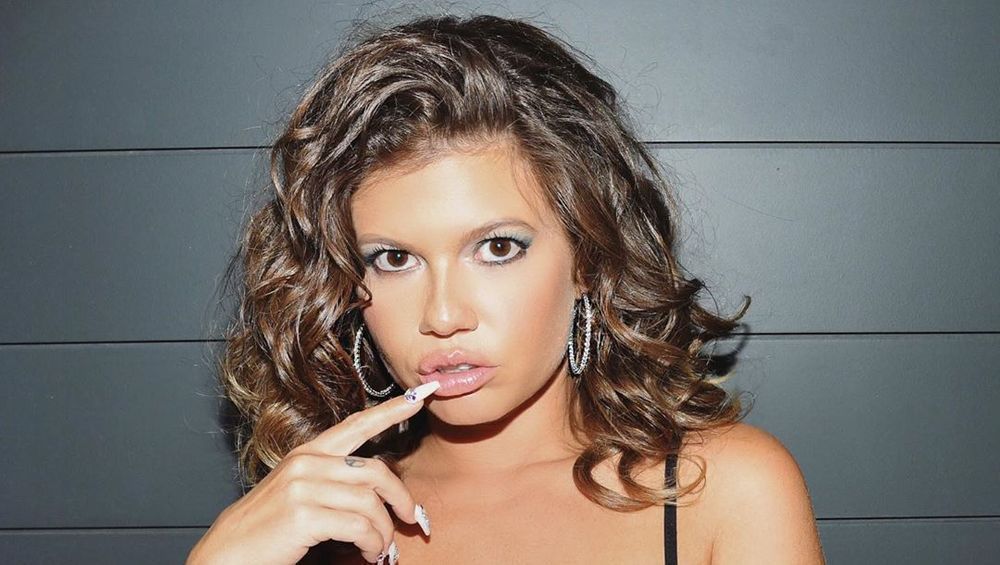 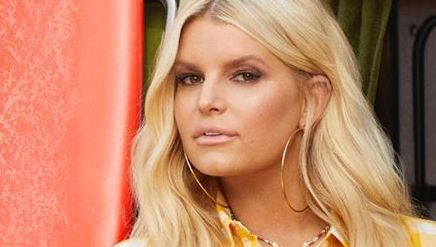 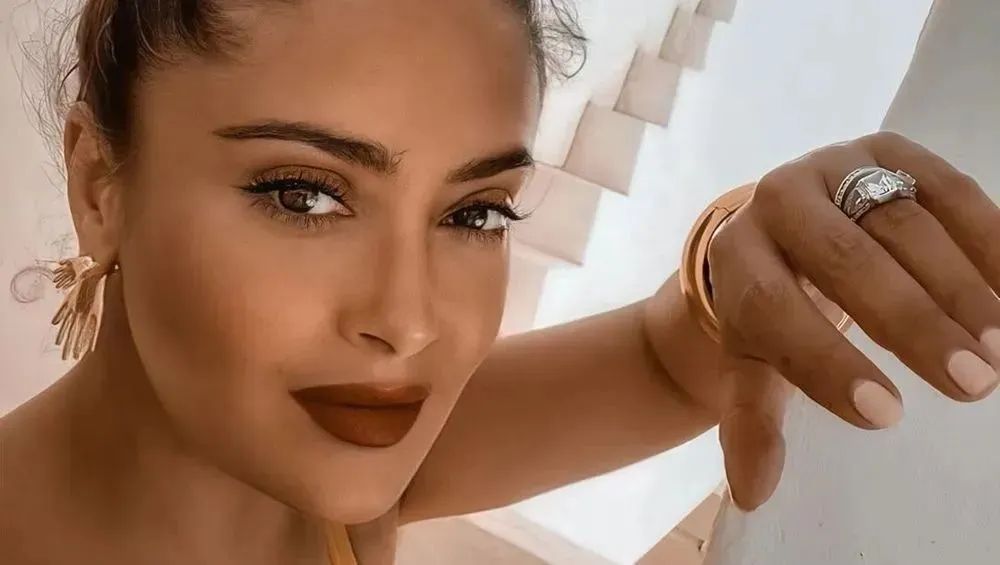 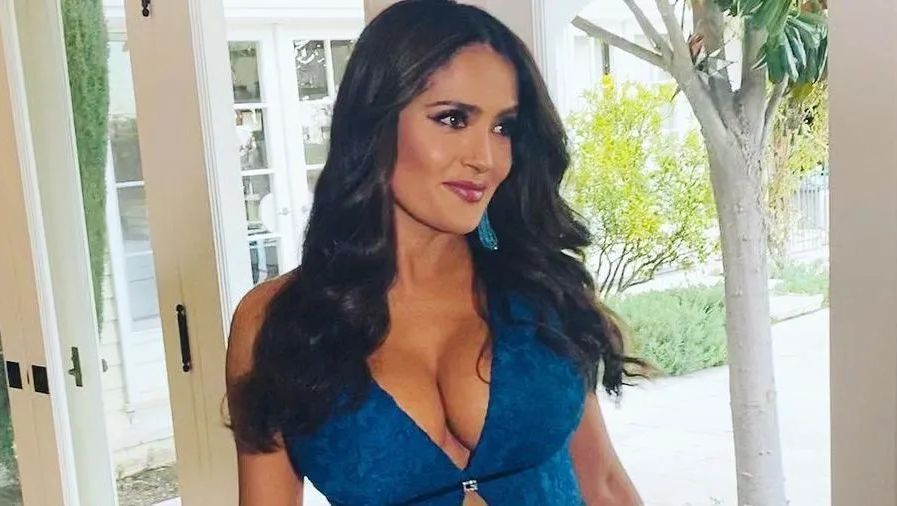