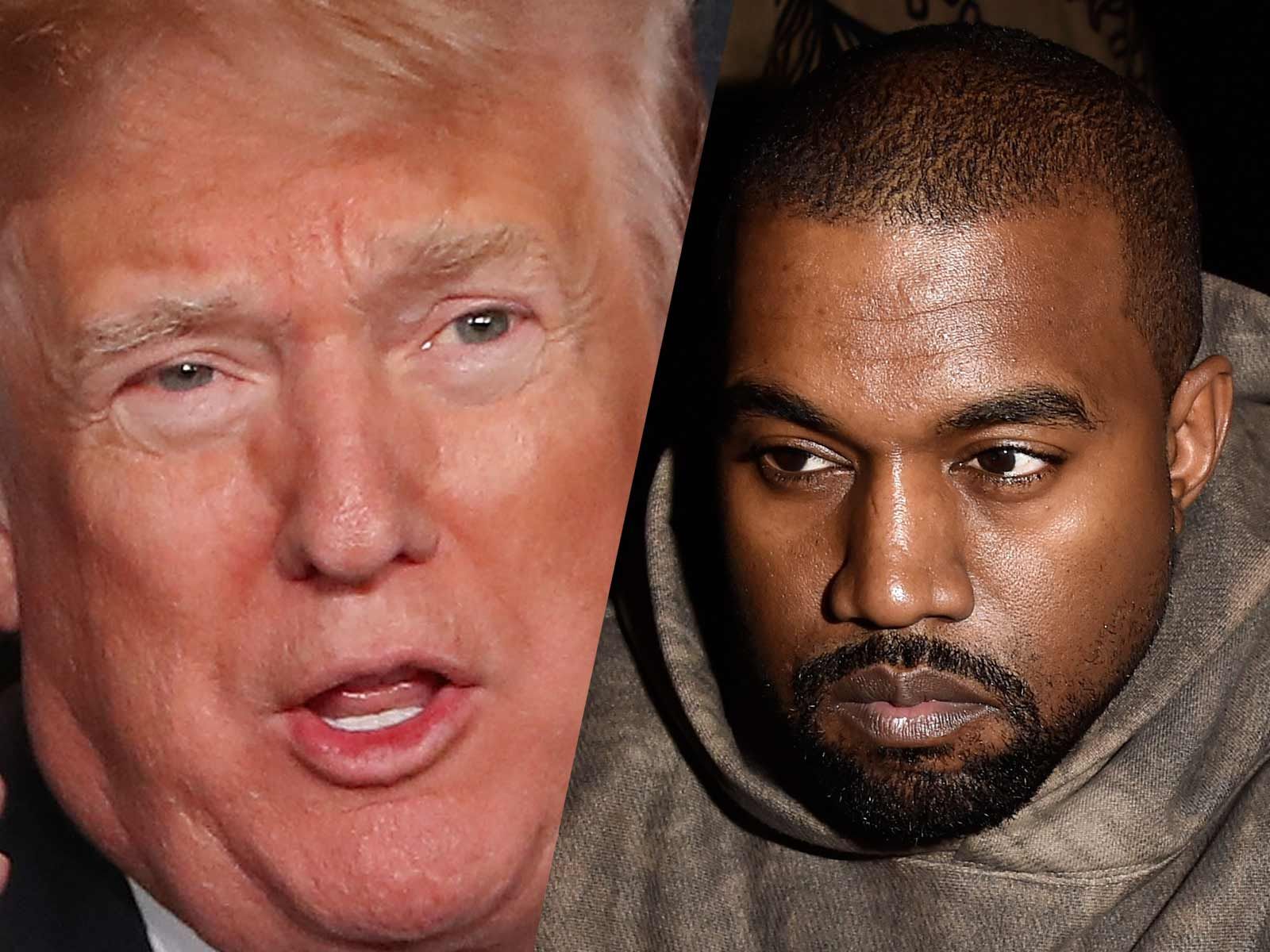 Kanye West Defends His Love of Donald Trump: 'He Is My Brother'

Kanye West is doubling down on his love for President Donald Trump.

After taking backlash for telling Ebro from Hot 97 that he loved Trump, he defended that thought in one of his now trademark Twitter rants.

"You don't have to agree with trump but the mob can't make me not love him. We are both dragon energy. He is my brother," West wrote. "I love everyone. I don't agree with everything anyone does. That's what makes us individuals. And we have the right to independent thought."

He continued, "If your friend jumps off the bridge you don't have to do the same. Ye being Ye is a fight for you to be you. For people In my life the idea of Trump is pretty much a 50 50 split but I don't tell a Hillary supporter not to support Hillary. I love Hillary too."

Kanye West further explained he was politically agnostic, writing, "I love when people have their own ideas. You don't have to be allowed anymore. Just be. Love who you want to love. That's free thought. I'm not even political. I'm not a democrat or a republican."