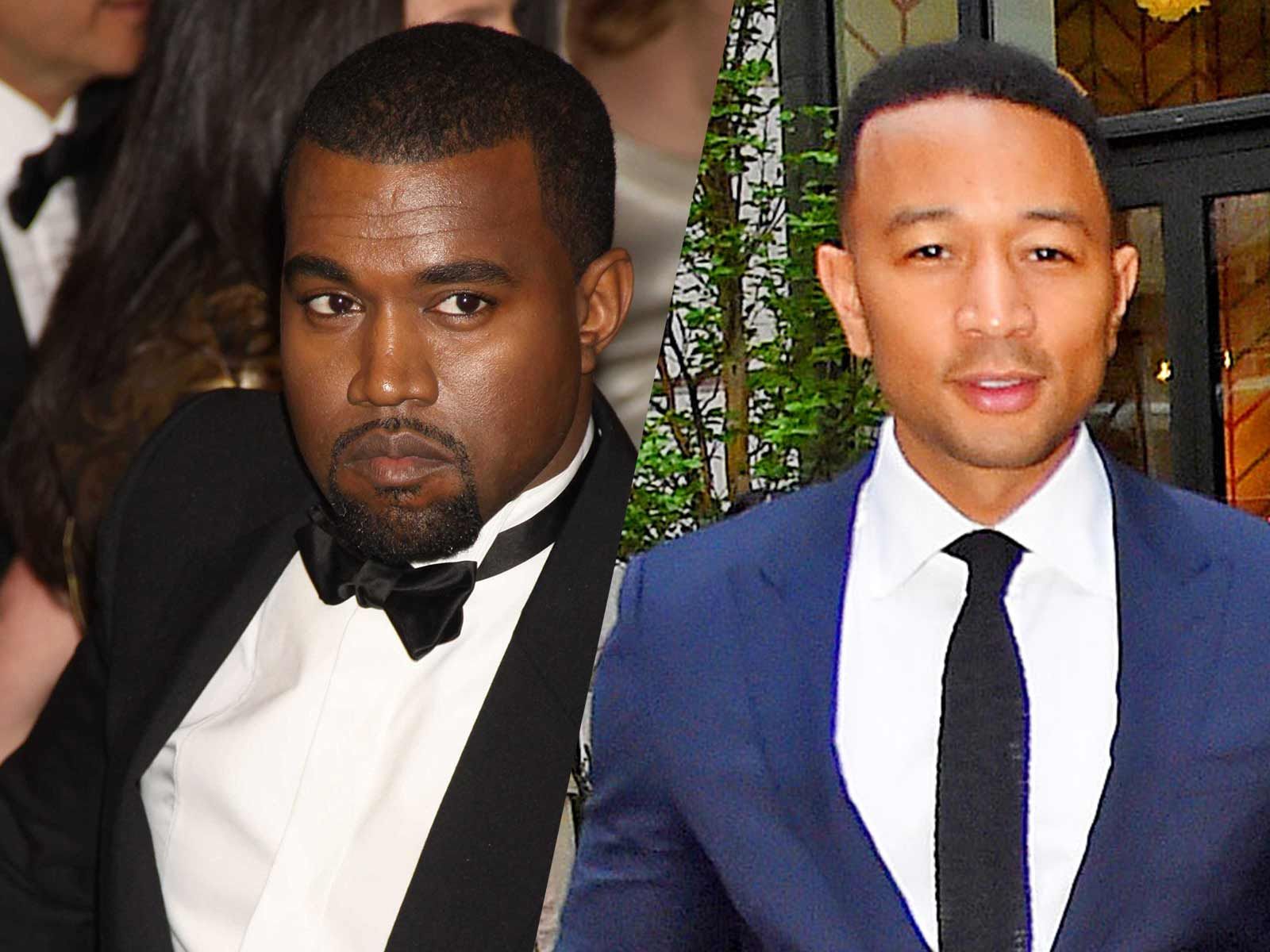 In case it wasn't clear before, Kanye West won't be taking any advice from his liberal friends – even if that friend is John Legend.

Kanye tweeted out a screenshot of a text message sent to him by Legend, who posted a bunch of tweets on Wednesday critical of Kanye.

In the text, Legend asked Kanye to "reconsider aligning yourself with Trump" and said that Kanye is too influential to "endorse who he is and what he stands for."

John Legend further tried to sway Kanye by bringing up race, saying, "So many people who love you feel betrayed right now because they know the harm that Trump's policies cause, especially to people of color."

Kanye – in true Kanye form – did not hold back with his reply, giving him the ol' I love you but ... "You bringing up my fans or my legacy is a tactic based on fear used to manipulate my free thought."

West said he shared the Legend text "to show that there are people around me that disagree with me and voice their opinion. I respect everyone's opinion but I stand my ground."

Legend, his wife Chrissy Teigen, Kanye and Kim have been friends for quite a while and it's unclear if Kanye's move will affect that relationship.

Teigen weighed in by saying she and John tried to handle the privately ... but clearly that did not work.

One thing Kanye West is clearly done with: other people's opinions.