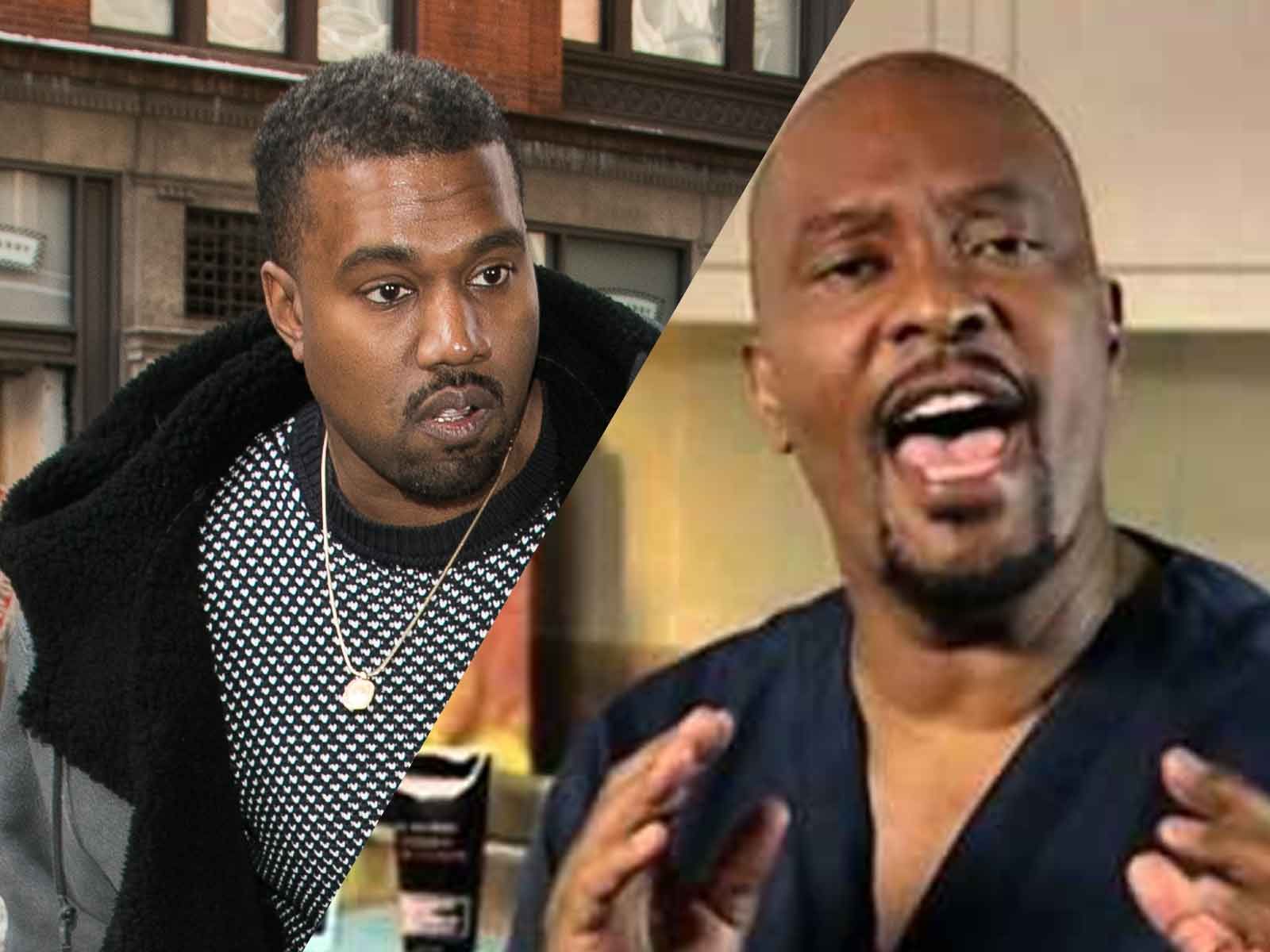 Kanye West's decision to feature Jan Adams — the doctor who operated on his mother the day before she died — on the cover of his upcoming album has elicited a curious reaction from Adams himself, who gave The Blast a very Kanye-like comment.

On Saturday, West tweeted Adams' mugshot as part of a text message conversation. He said he wanted to use the photo for his album cover, adding, "I want to forgive and stop hating."

The Blast reached out to Adams via text to see what he thought of the idea and if he would even take legal action if Kanye followed through on his plan. His response was simply, "It's a Macguffen..."

So a "MacGuffin" is an old-school term in film first popularized by the great director, Alfred Hitchcock. Essentially, it is a term used to describe the thing everyone is focused on, but the thing doesn't really matter. The thing is just a symbol meant to represent the ideas and emotions the artist is trying to express.

In the case of Adams, Kanye is using him as a symbol of his journey towards forgiveness.

Kanye West's mother, Donda West, died in 2007 one day after Dr. Adams performed cosmetic surgeries, including breast reduction and liposuction. The coroner’s report ruled Donda died of “Coronary artery disease and multiple post-operative factors due to or as a consequence of liposuction and mammoplasty.”

Adams was also hit with two malpractice suits after the incident, which reportedly cost him almost $500,000. Later, the Medical Board hit him with official complaints, and the doctor chose to surrender his license rather than contest the complaints.

The death of Kanye’s mother was extremely impactful in his life and was one of the incidents that led to his breakdown in 2016.

Seems Kanye is looking to finally exercise some of his emotional demons.