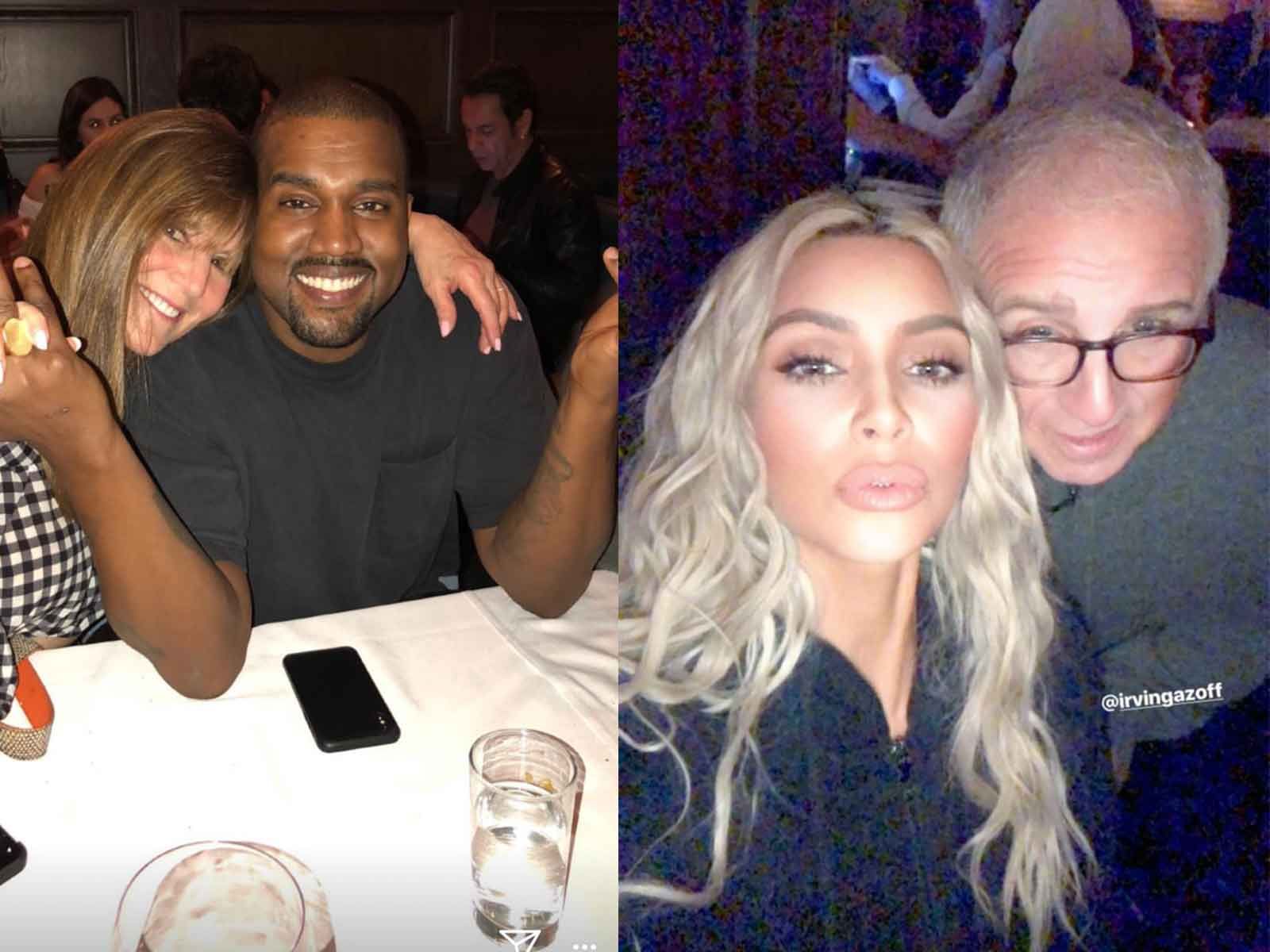 Kanye West caught up with his former manager, Irving Azoff, last night ... and the timing couldn't possibly be any more interesting.

West and Azoff go way back – the music mogul represented the rapper up until 2012 when the two parted ways.

Here's why this birthday dinner is interesting: As you'll recall, West ended his exclusive deal with Jay-Z's streaming service, Tidal, last summer. West reportedly left the company over millions of dollars he thinks Tidal owes him for 2016's "Life of Pablo."

You do the math.