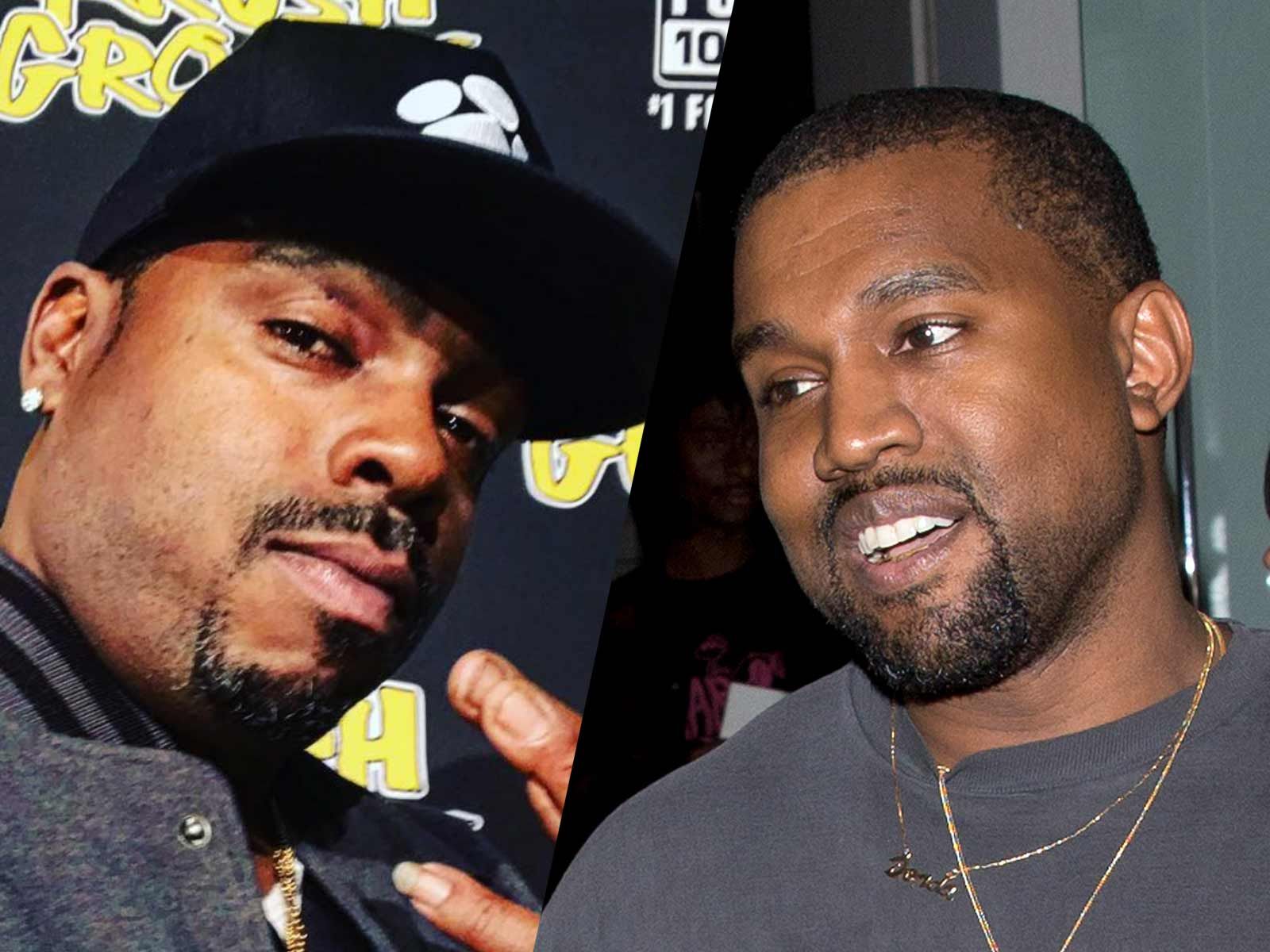 Kanye West is potentially holding Daz Dillinger's fate in his hands, because police want to find out if the hip-hop star actually felt threatened by the Crips threat.

An official from the Los Angeles Sheriff's Department tells The Blast deputies reached out to Kanye and his security team after Daz put out a green light for members of the Crip street gang to attack Yeezy on sight.

We're told Kanye or his team have not gotten back to the police, and investigators desperately need his help to decide whether the case goes on with a detective or is just closed.

As for Daz claiming Tuesday that police showed up to question him, we're told it's just not true. Officials tell us deputies were in the area for a residential problem and it was nothing related to Daz ... which also includes any alleged call from Kris Jenner.