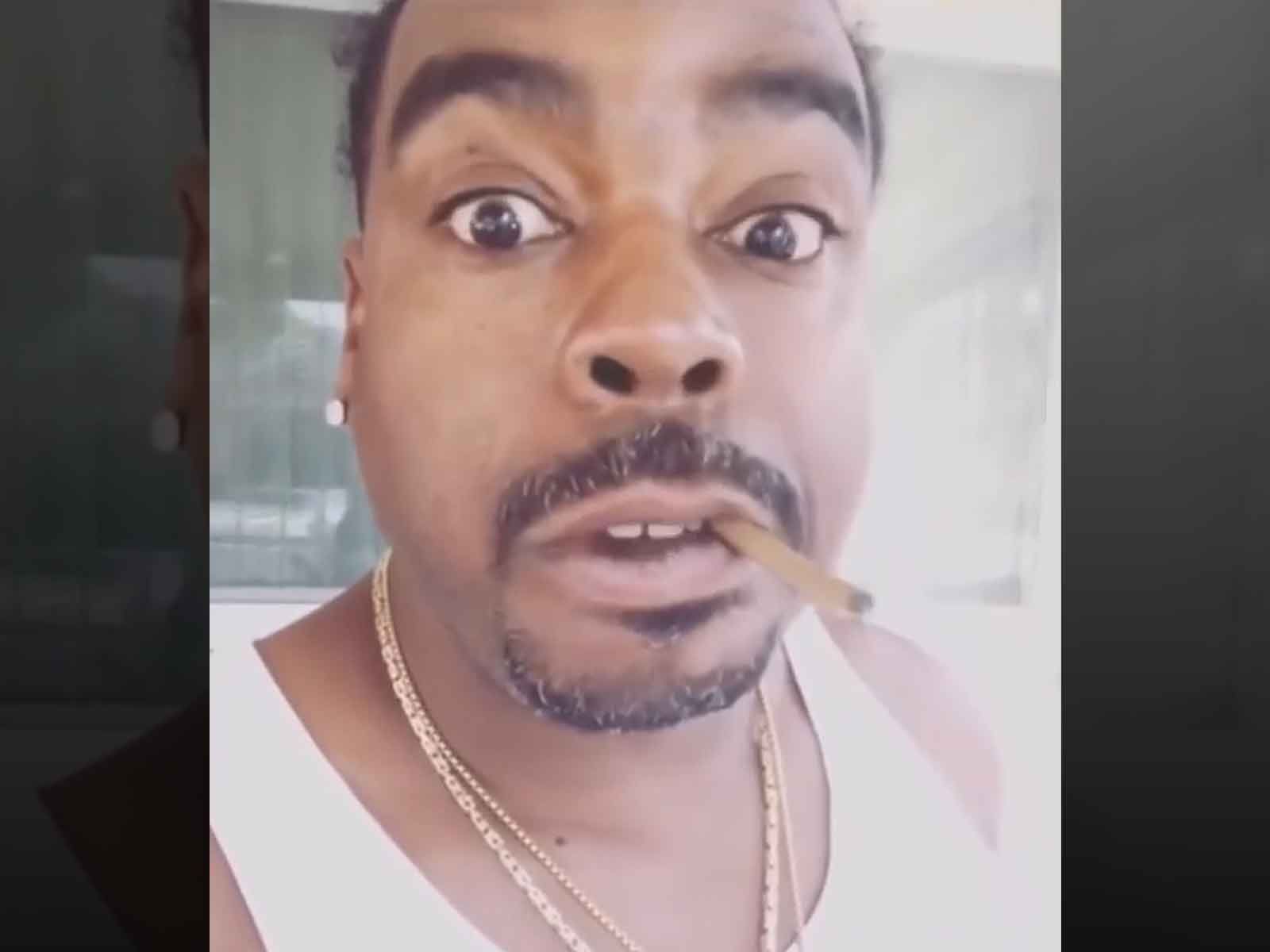 Daz Dillinger has made a call to arms for gang members in Los Angeles to target Kanye West, but it may be over some misunderstood beef.

The Dogg Pound rapper made the threat over the weekend, and declared "All the Crips out there, F**k Kanye up!"

He's referring to the Crips gang, one of the largest street gangs in Southern California.

Daz says there is now a Crip alert for Yeezy, and directs him to stay far away from Compton and Long Beach. "Stay in Calabasas, you hear me," Daz warned.

The aggressive response seems to be over a viral audio clip of Kanye allegedly making fun of Snoop Dogg. Snoop -- who has been very critical of Kanye -- posted the clip, which was later determined to be fake af. It's unclear if Daz got the message though, because he is jumping to his friend's defense and making it clear that Kanye's safety is in jeopardy.

The threat is one of the first possibly violent responses to Kanye's recent "love" campaign.