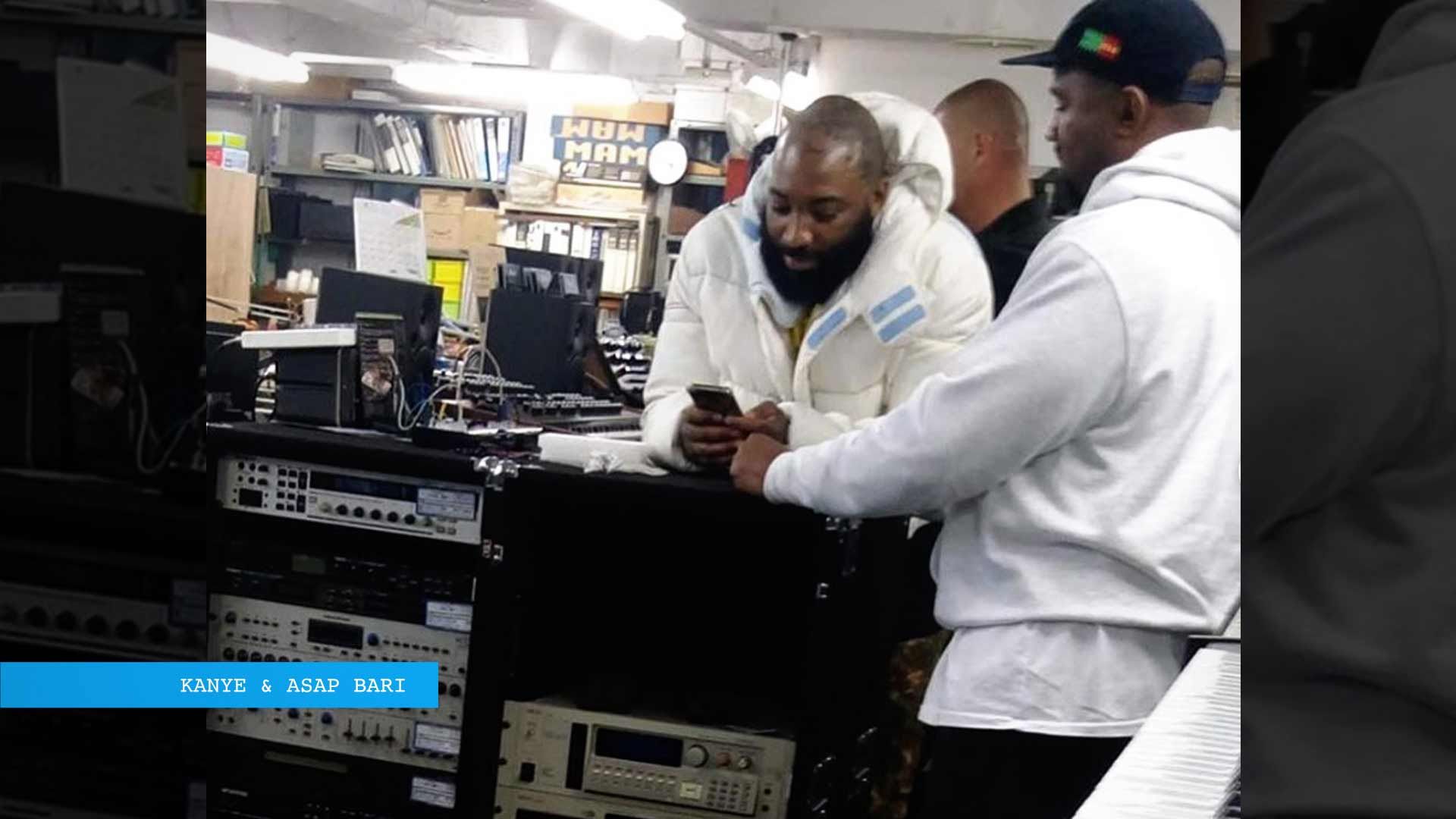 Bari is a streetwear designer and co-founder of the hip hop collective, ASAP Mob. He also pled guilty earlier this year to one count of sexual assault for a 2017 incident that went down in London.

He was seen on social media this week hanging with Kanye in Kyoto, and also clowning around with comedian Dave Chappelle, who joined the group on the trip to Japan.

However, the husband of Kim Kardashian was quiet when Bari entered a guilty plea to one of the charges, and was sentenced to pay fines and restitution in lieu of jail time. Bari is still dealing with a civil suit by the alleged victim in that matter, and he has countersued her for defamation.

Earlier this month, Bari was hit with 7 criminal counts, including 2 felony charges, for a drug case out of Pennsylvania.

We're told many of Kanye's close friends and advisors have suggested to Ye that he distance himself, both personally and professionally, from Bari amid ongoing legal controversies, but clearly that has not registered with the rapper.