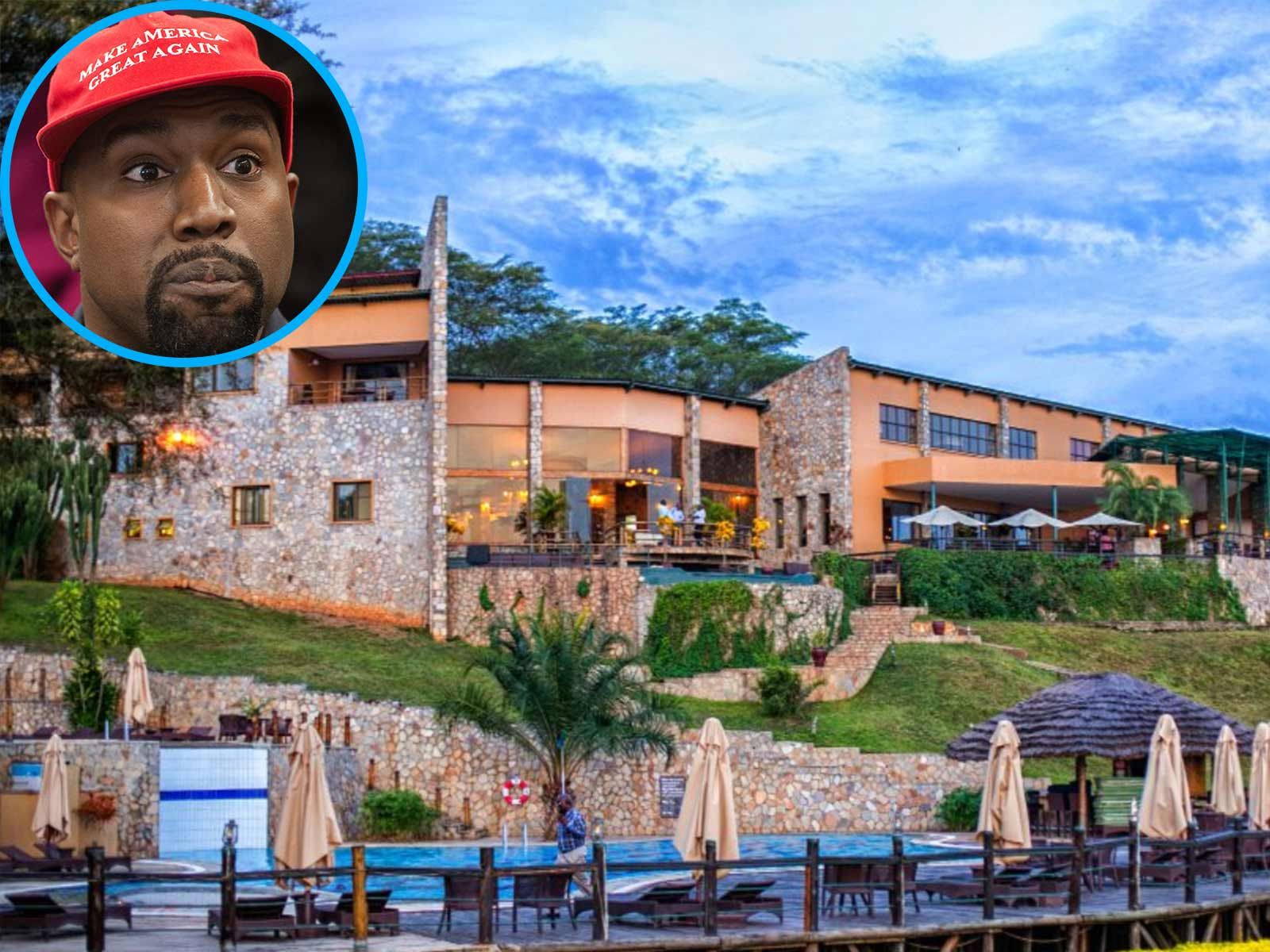 Kanye West wants to find his roots in Africa while recording his new album, but he's in de-NILE if he thinks shutting down a luxury resort for a week is a truly authentic experience.

Ye has landed in Uganda, and along with Kim Kardashian and the kids, they are going to spend the week vacationing in a five-star luxury resort which rests above the bank on the Nile River.

The front desk receptionist at the Chobe Safari Lodge tell The Blast the entire resort is "closed to the public" until October 19. They confirmed that Kanye West rented the entire joint for the week, and made it clear he didn't want anyone bothering him or his guests.

During Ye's most recent media stunt at the White House, he spoke on heading to Africa to get in touch with the energy that he expects the area will provide. He spoke on wanting to record in the middle of nature, and it appears his crew has set up a fancy NASA type dome in the middle of the plains to do just that.

While Kanye goes about his business in the dome, Kim, North and Saint will have full run of the Safari Lodge and its vast array of activities.

The resort, which sits in the middle of Chobe National Park, boasts over 786 mammals and 450 species of birds and allows guests to participate in guided tours, safaris, hikes, and fishing. One of the main attractions is a trip to Murchison Falls.

It's unclear who else Kanye is bringing to Africa, but the resort has 36 guest rooms, 21 luxury tents, 4 suites and a presidential cottage. All rooms face the Nile River ... and we'll give you one guess which room Kanye and Kim have already called dibs on.

The only downside about the picture-perfect resort -- The President of Uganda has expressed his disdain for social media in the past, and the country even imposes a controversial tax on their residents to use popular platforms.

So, don't be surprised if Kim doesn't post anything until after she gets back in the states.