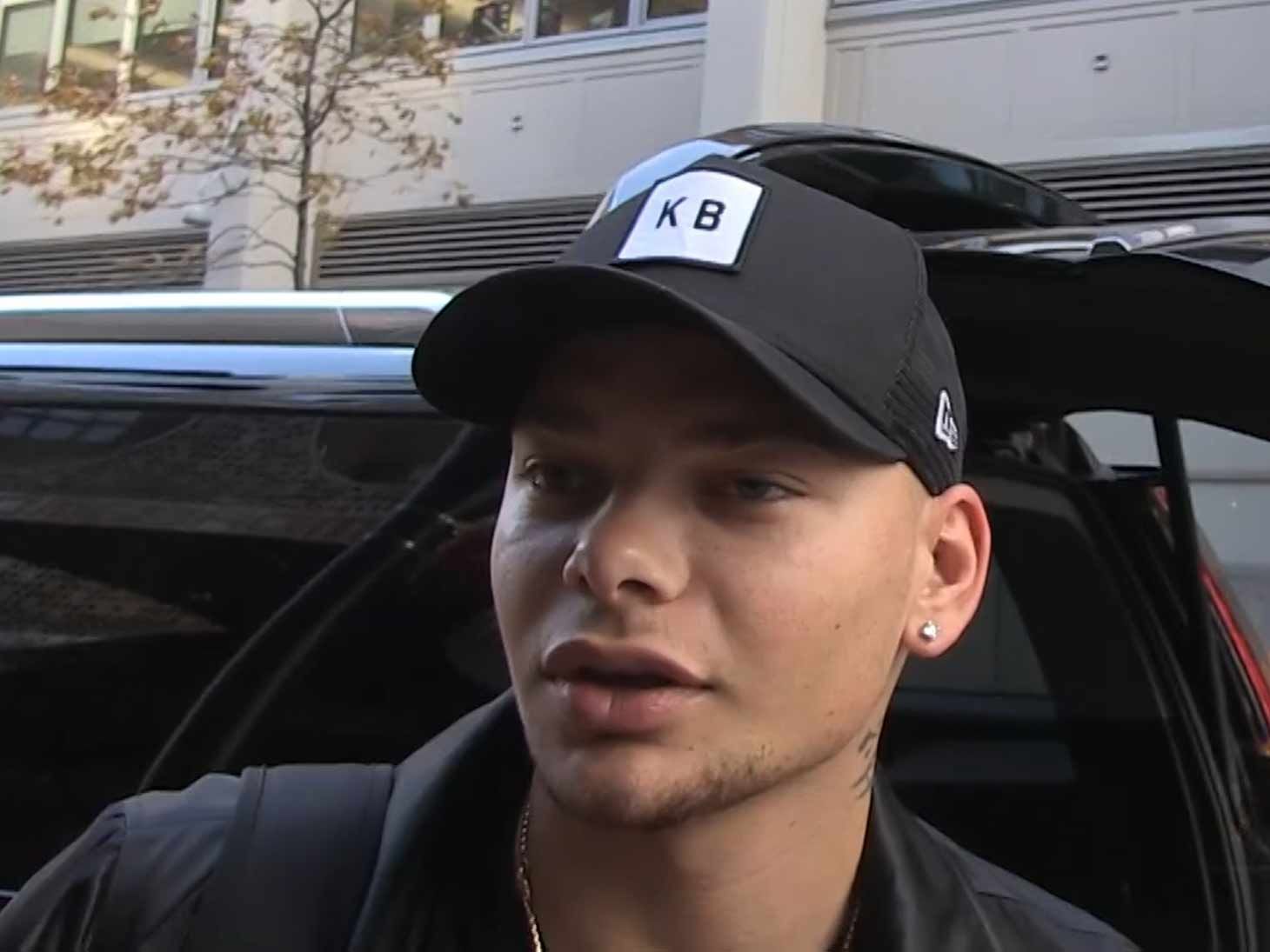 Country Star Kane Brown Has One Request On His Rider: Whiskey

Kane Brown doesn't ask for much when he shows up to a performance, but he did reveal there better be one thing in his dressing room, and his answer is a bit shocking.

25-year-old Brown was in NYC celebrating his recent song, "Lose It," charting #1 on the Billboard Hot Country for the first time in his career. He also just released a new album, "Experiment," which debuted at #1.

When asked about what a big time country music star requests for performances, Brown doesn't need to think long before he answers, "Jameson." Normally Jameson would be an acceptable answer, but it seems a bit odd that one of the top American country music artists is pushing an IRISH Whiskey!

Brown could have chosen any of the fine brown liquors produced in the good ol' U.S.A., including Maker's Mark, Wild Turkey or even the legendary Jack Daniels. It's unclear if Brown's taste for Irish whiskey will hurt his country music fanbase, but we're guessing he'll get a pass.

Along with his drinking habits, Brown reveals that the worst job he had before hitting it big was working at Abercrombie & Fitch.

Well, we can all probably agree with that.