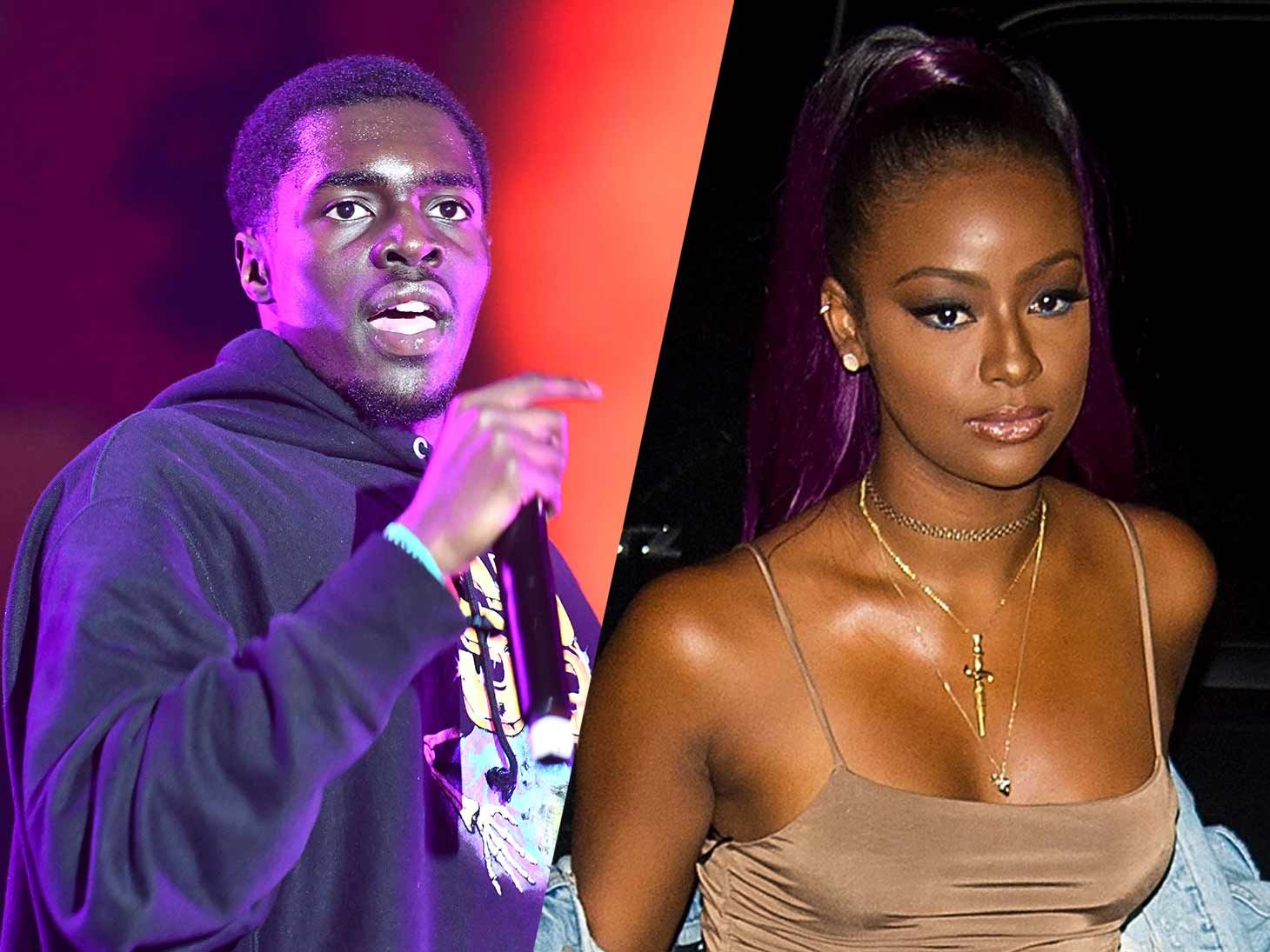 3:50 PM PT — Skye's order was granted and Sheck was ordered to stay 100 yards away from her until a hearing next month.

In her request, Skye detailed an incident on February 11 where she claims Sheck "orchestrated a plan to stalk me and viciously beat my boyfriend and our friends in front of me in public." She claims at least 10 other men were part of the attack.

As a result of that incident, Skye said she does "not feel safe and I believe my life is in danger."

She also described an incident July 26, 2018, where she claims Sheck "threatened to punch me in the face, headbutted me, told me he was going to 'hurt me.'"

Justine Skye went to court to take legal action against her ex-boyfriend after claiming the rapper "beat women."

According to documents obtained by The Blast, Skye filed for a domestic violence restraining order against Khadimou Rassoul Cheikh Fall, known as rapper Sheck Wes.

The restraining order comes days after the 23-year-old singer/songwriter claimed Wes and his friends stalked her, and then became physical. "You're pathetic sheck and you beat women. You hit your girl before me and you'll do it again."

Wes denied the allegations, claiming, "I’ve chosen to remain silent until now out of respect for actual victims of abuse. But I cannot stand by while lies are repeatedly told about me. I never hit or beat any women and I did not beat up or jump anybody."

Skye was famously friends with Kylie Jenner, but things between the two girls reportedly ended bad after Jenner began dating Travis Scott while he was still in a relationship with Skye. 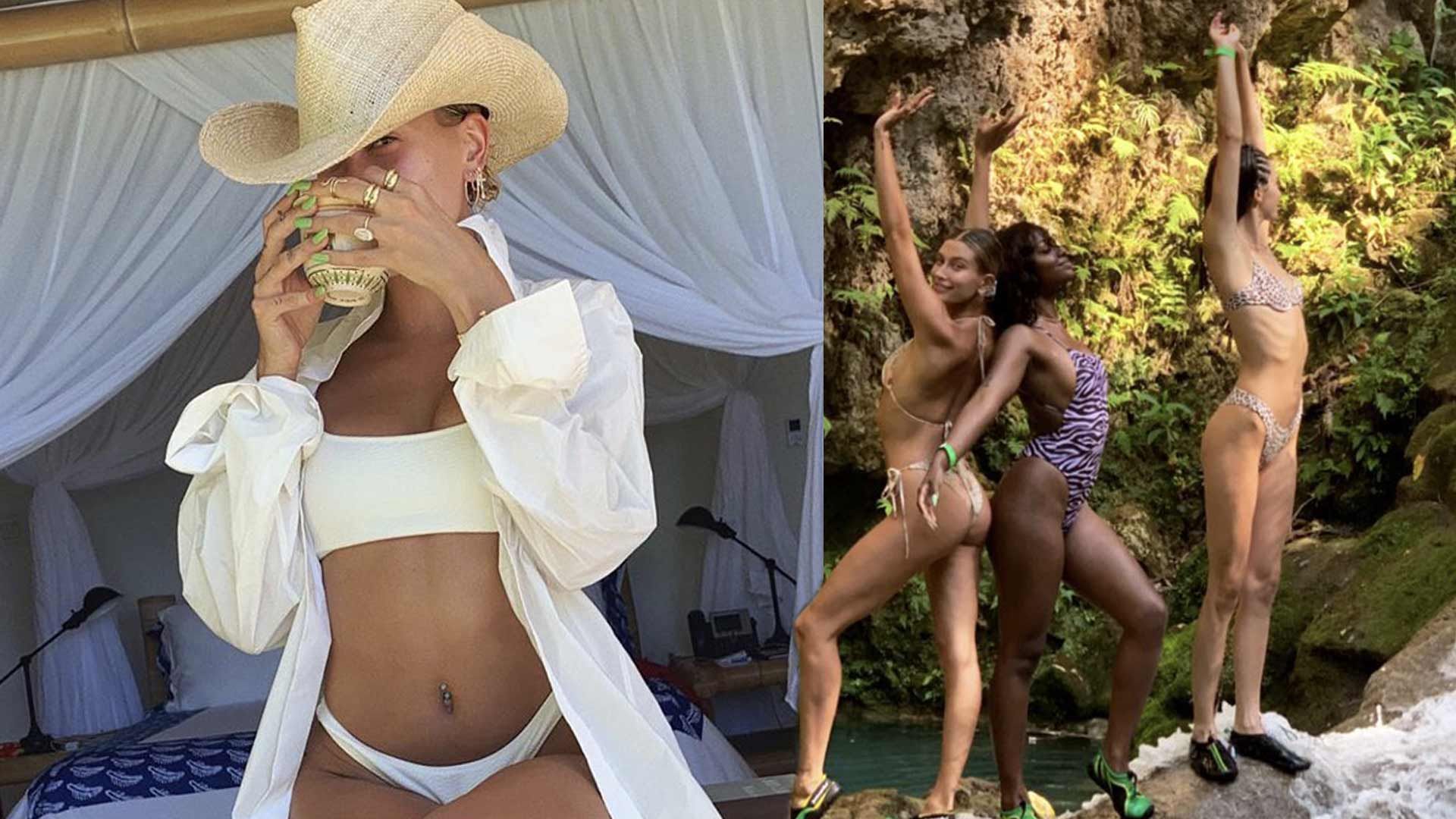 Ya Mon! Hailey Bieber's Living Her Best Life With Kendall Jenner in Jamaica 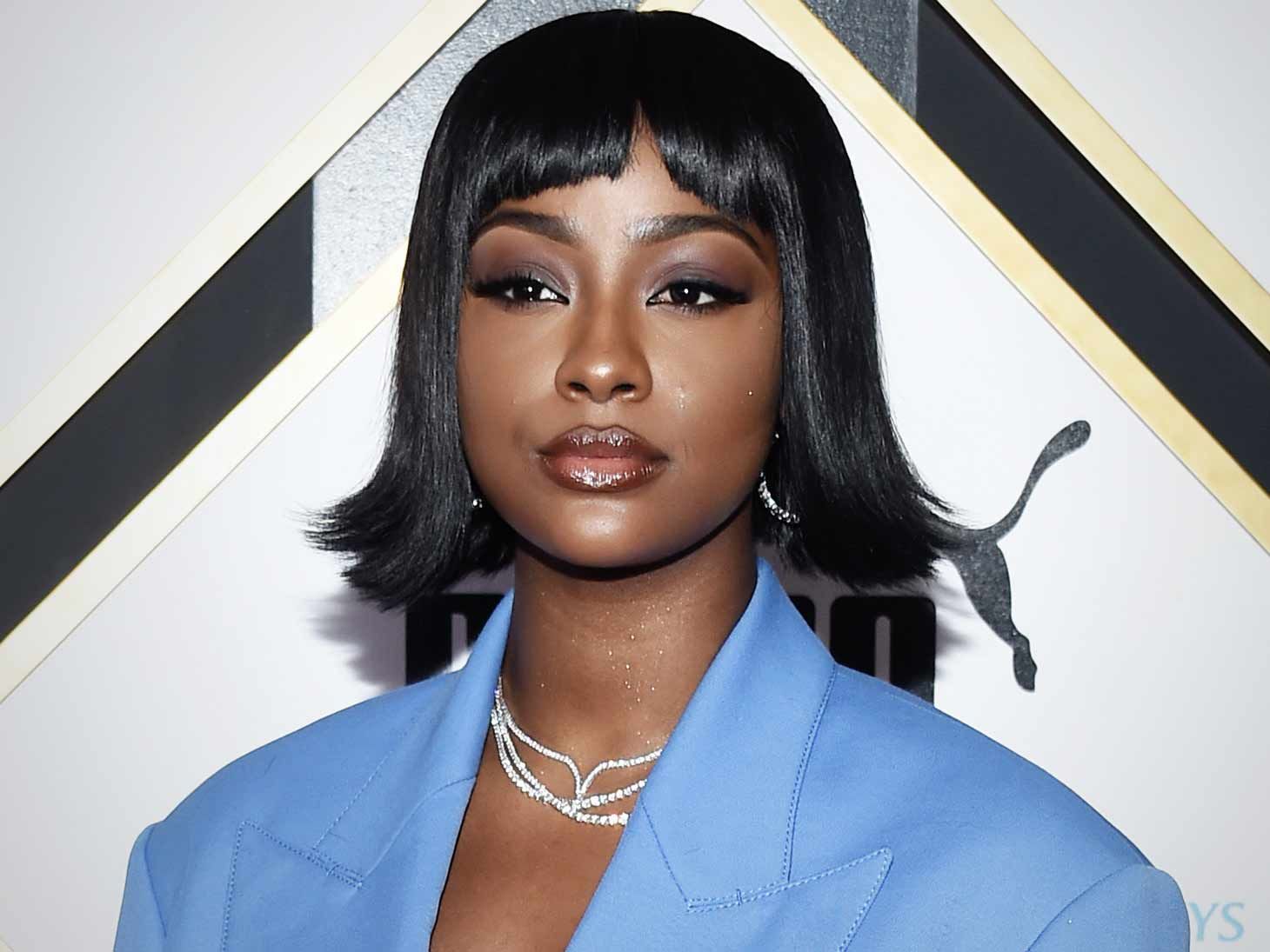