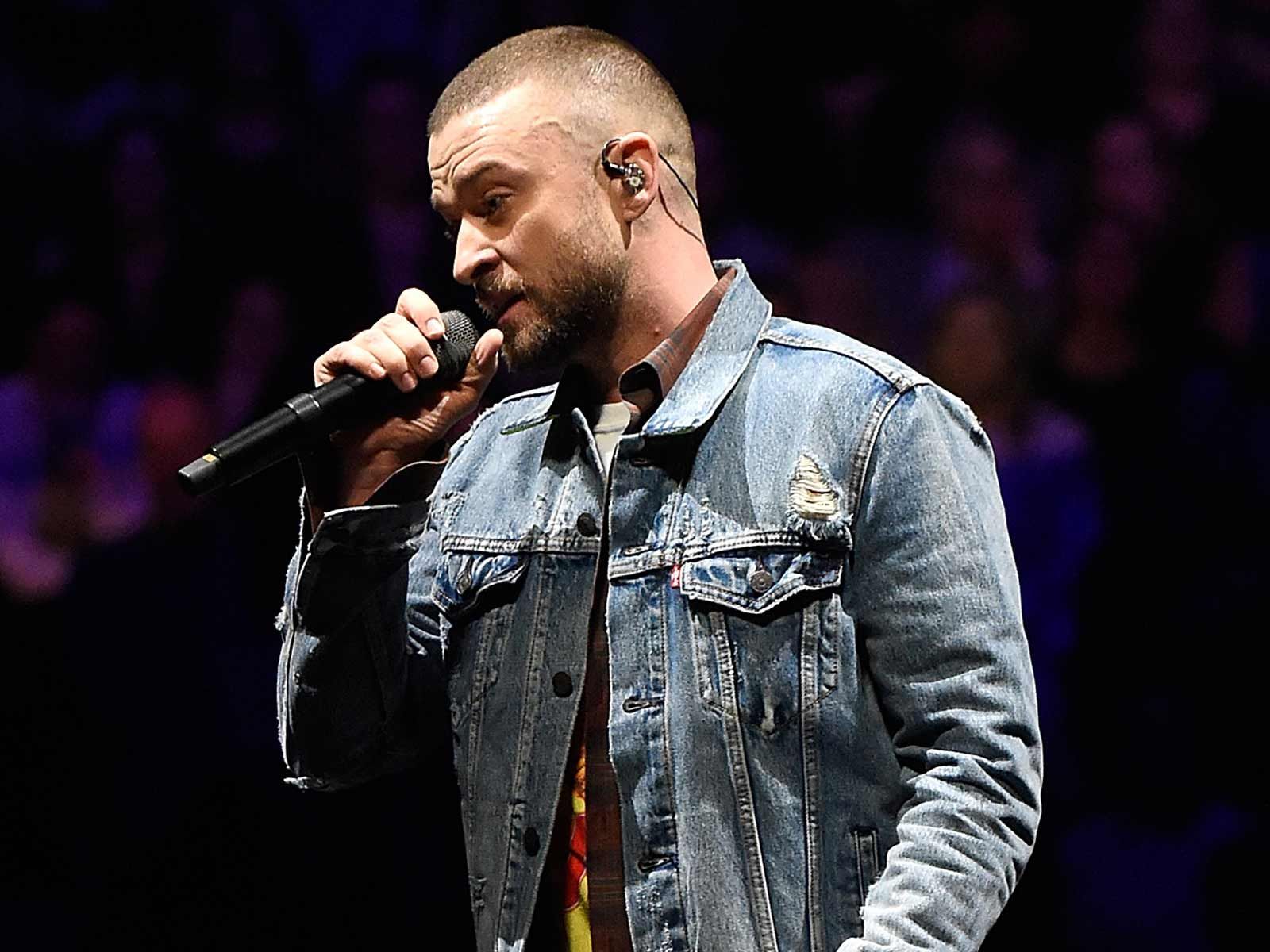 Justin Timberlake's boozy beginning for his "Man of the Woods Tour" wasn't as impromptu as it seemed, because the stadium said it was well aware of the stunt and made sure that all alcohol policies were followed.

Officials at the Air Canada Centre in Toronto tell The Blast, "We were aware of the plans onstage and worked closely with the tour to ensure that it adhered to our venue alcohol policies." They were adamant that "no alcohol was served to minors."

Air Canada's alcohol protocol, according to their site, says: "Any person purchasing, possessing, or consuming alcohol must be 19 years of age or older and must be able to produce acceptable photo I.D. proving their age," so it sounds like the stadium had to vet everyone within drinking distance of the "Suit & Tie" singer.

No surprise that Timberlake went through the proper channels to make sure he could hand out shots to fans near the stage, but if he does that at every stop of his world tour, it could get expensive.