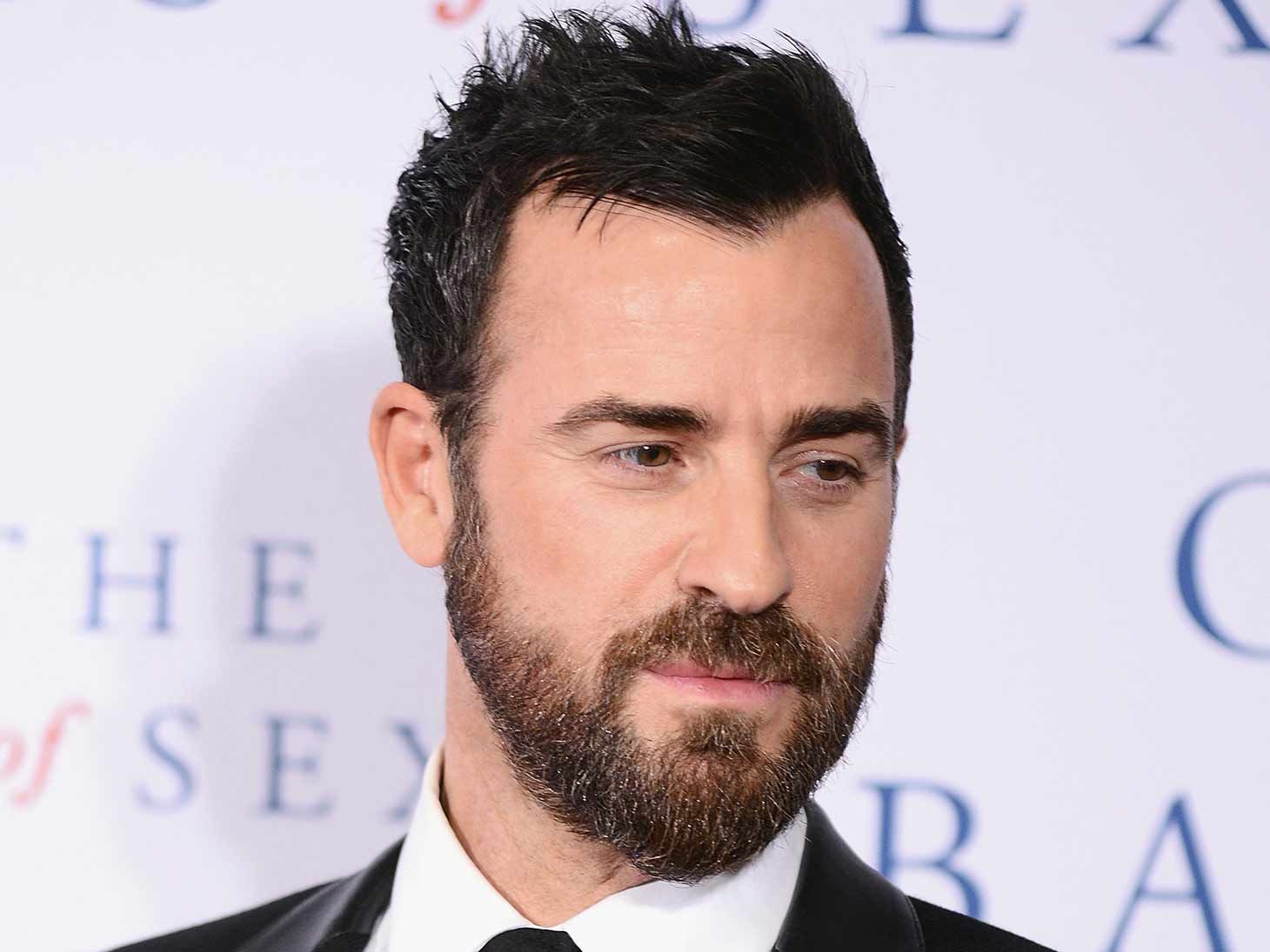 Justin Theroux Claims Neighbor Has Violated Restraining Order, Wants Him Arrested If He Does It Again

Justin Theroux has had it with his neighbor from hell, claiming the guy has violated a restraining order and wants a judge to toss him behind bars if he does it again.

According to court documents obtained by The Blast, Theroux claims that Norman Resnicow — the neighbor he is currently involved in a lawsuit with over construction — violated a TRO that has been in place since May.

He claims that Resnicow continues to harass neighbors in the building and has sent a number of threatening emails.

The "Leftovers" star wants his neighbor held in civil and/or criminal contempt of court, hit with monetary sanctions, and issued "a conditional order that will place Mr. Resnicow under arrest for contempt if he commits any further violation of the TRO."

Last year, Justin Theroux sued Resnicow over his neighbor constantly complaining about the actor making renovations to an apartment in a Greenwich Village co-op. His neighbor allegedly threatened to cut off Theroux’s water and electricity and warned him if he didn’t sound-proof his apartment he would launch a PR campaign against him.

Theroux says Resnicow has been harassing him ever since he filed suit and claims he trespassed onto his property in his pajamas on last September to take pics and badger the workers on his remodel. He submitted a photo of the neighbor allegedly trespassing as evidence in the case.

Theroux claims his neighbor, Norman Resnicow, has come onto his property a total of eight times since May 2017 without permission.