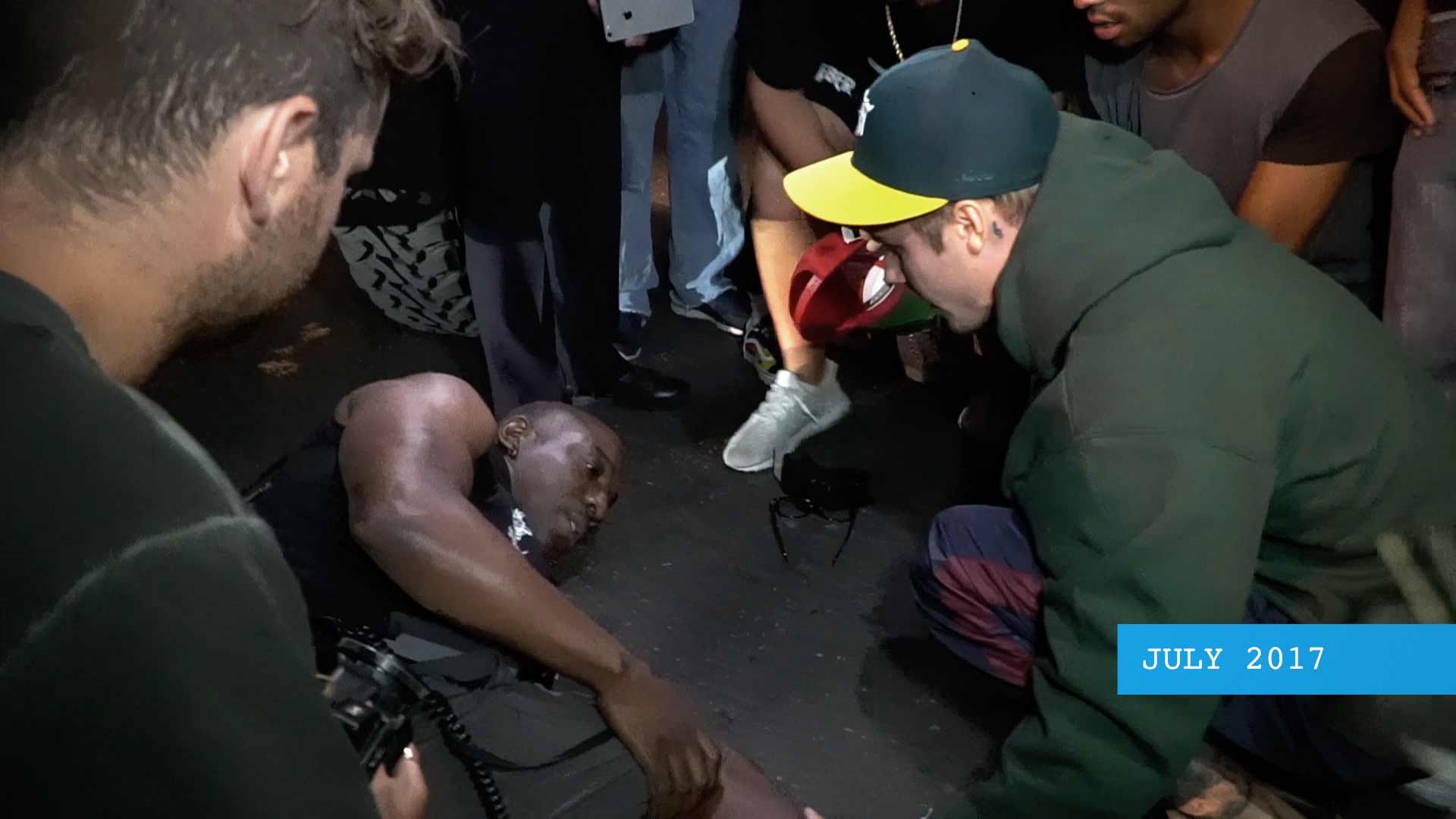 Justin Bieber is accused of permanently injuring a photographer who stood in front of his truck while he was leaving church, and now the photog has filed a lawsuit against the singer.

According to the lawsuit obtained by The Blast, William Wilson accuses JB of negligence when pulling out of the Saban Theater in Los Angeles back in 2017. He was leaving a service held by the celebrity-filled Hillsong Church when the accident went down.

Wilson claims he was standing off to the passenger's side of Bieber's Dodge Ram truck when he was clipped and went to the ground with minor injuries. Bieber got out and checked on the man and stayed with him until the ambulance arrived and took him to the hospital.

At the time, the singer also told a group of photographers how difficult it was driving with everyone crowding around his car firing off cameras.

Officials at the Beverly Hills Police Department noted that Bieber "fully cooperated with officers" at the time, and he was not cited or charged in the incident.

The accident also occurred around the time Bieber had bailed on his Purpose World Tour, claiming the workload had been too much on his emotional health.

Bieber has continued to work through struggles of emotional health since 2017, and recently expressed to fans the struggles in balancing fame and happiness.