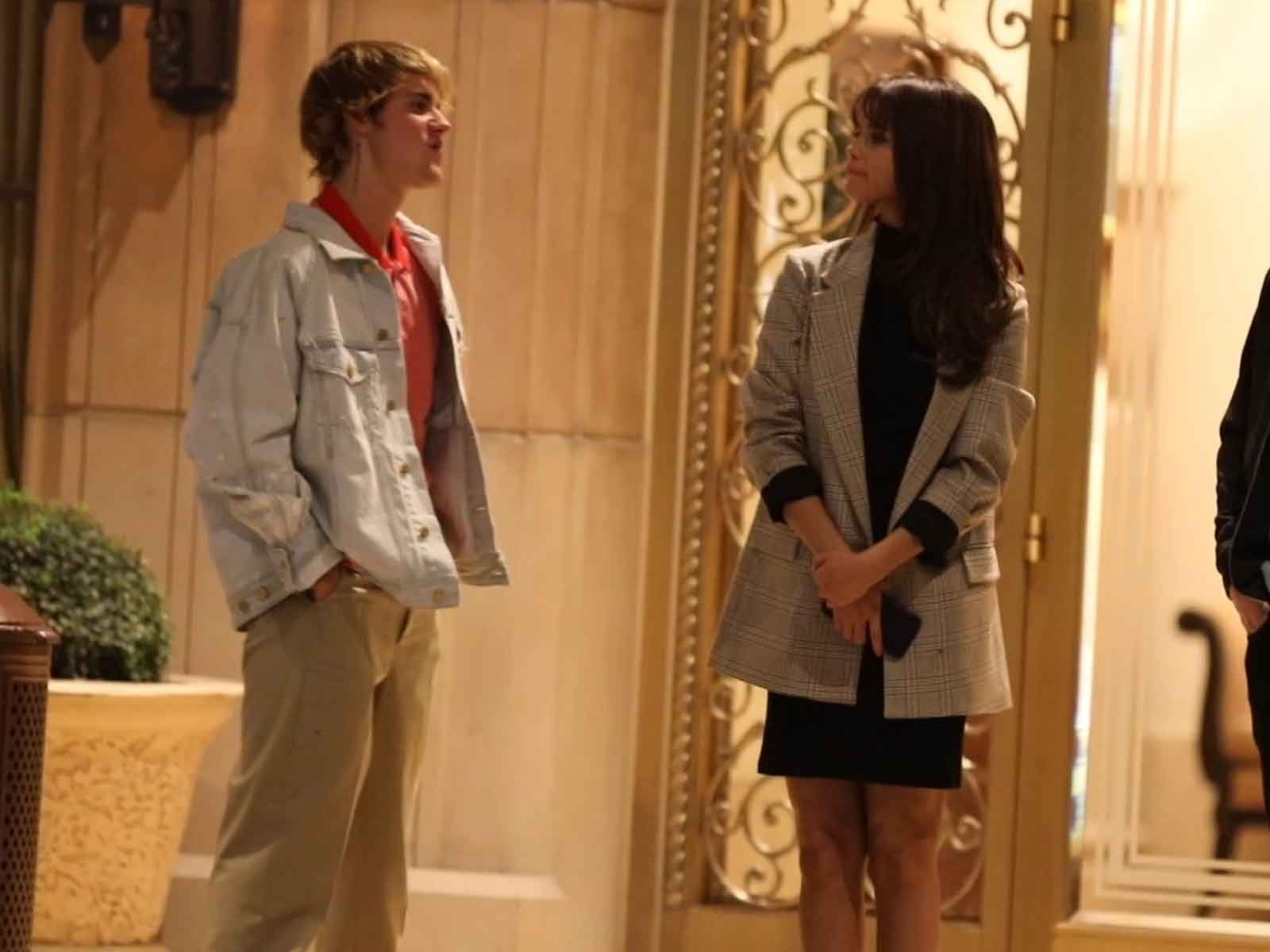 Justin Bieber and Selena Gomez were like two little lovebirds as they hit the town for the Hallmark Holiday, which included a cuddled up pre-fixe menu.

Jelena first went to their weekly service at Hillsong Church in Beverly Hills and then hit up the Montage for the annual Valentine's Day dinner at Georgie's.

The menu can also be paired with wines, but Biebs went for Margs on the rocks instead. He was cuddled up with Selena the entire night, with some serious PDA going on at the table.

We gotta admit, they are pretty adorable.