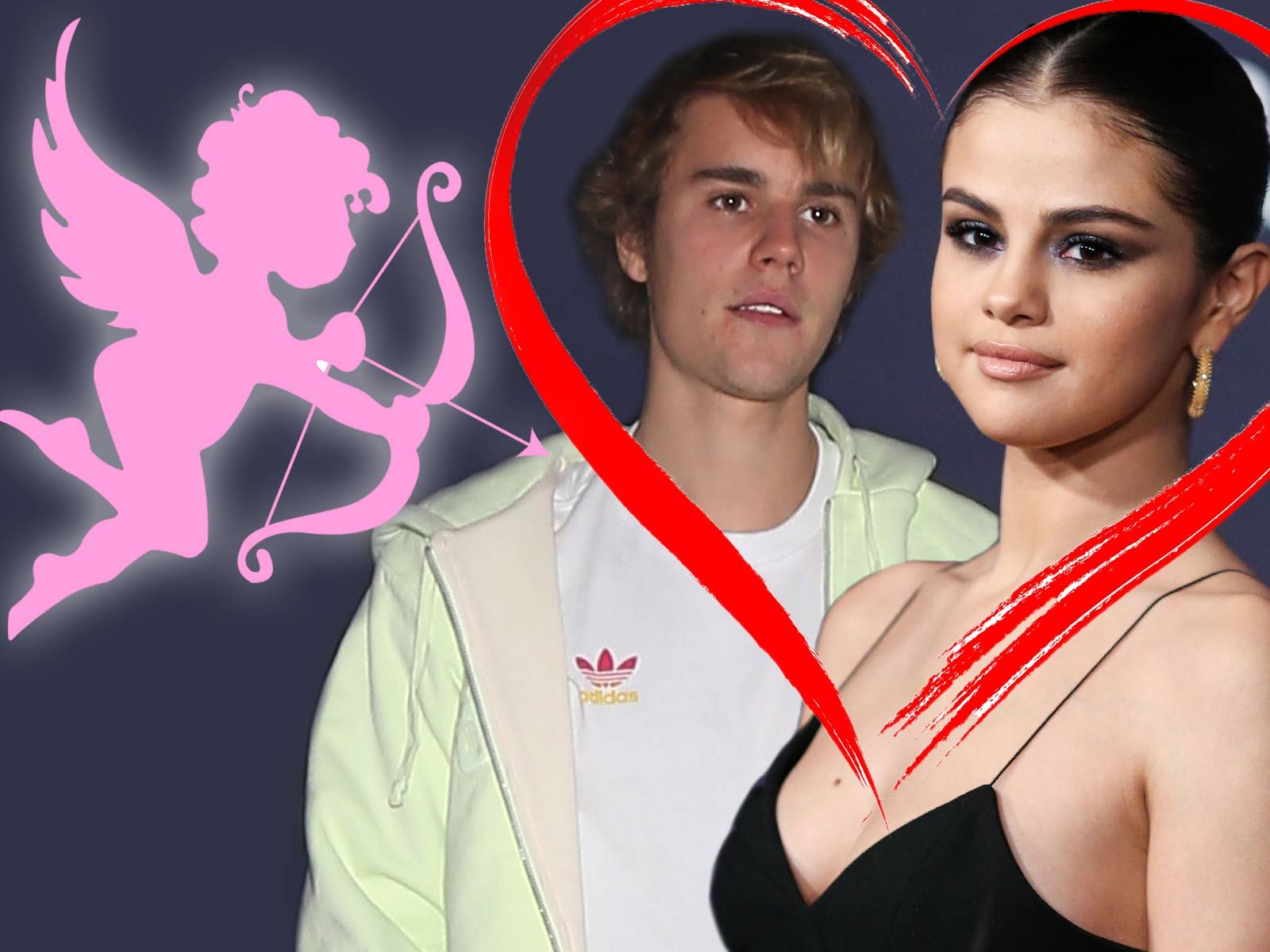 Justin Bieber and Selena Gomez got back together pretty recently, but they're not taking it slow ... the pair is madly in love with each other.

Sources close to the couple tell The Blast that Jelena is so obsessed with one another that they could pretty much care less about being famous when they're together.

We're told the pair are acting like "two lovesick school kids who can't get enough of each other." That part is pretty clear — we've seen the two out together doing everything from pilates to bike rides and even taking impromptu trips.

Since their schedules are jam-packed, when they're not together we're told they're constantly in communication on the phone being all lovey-dovey and paying no mind to anyone else in the room.

Our sources say that Justin and Selena are so wrapped up together that they aren't the slightest bit bothered by the media and fan obsession with their relationship.

And that's good — because we love us some Jelena.