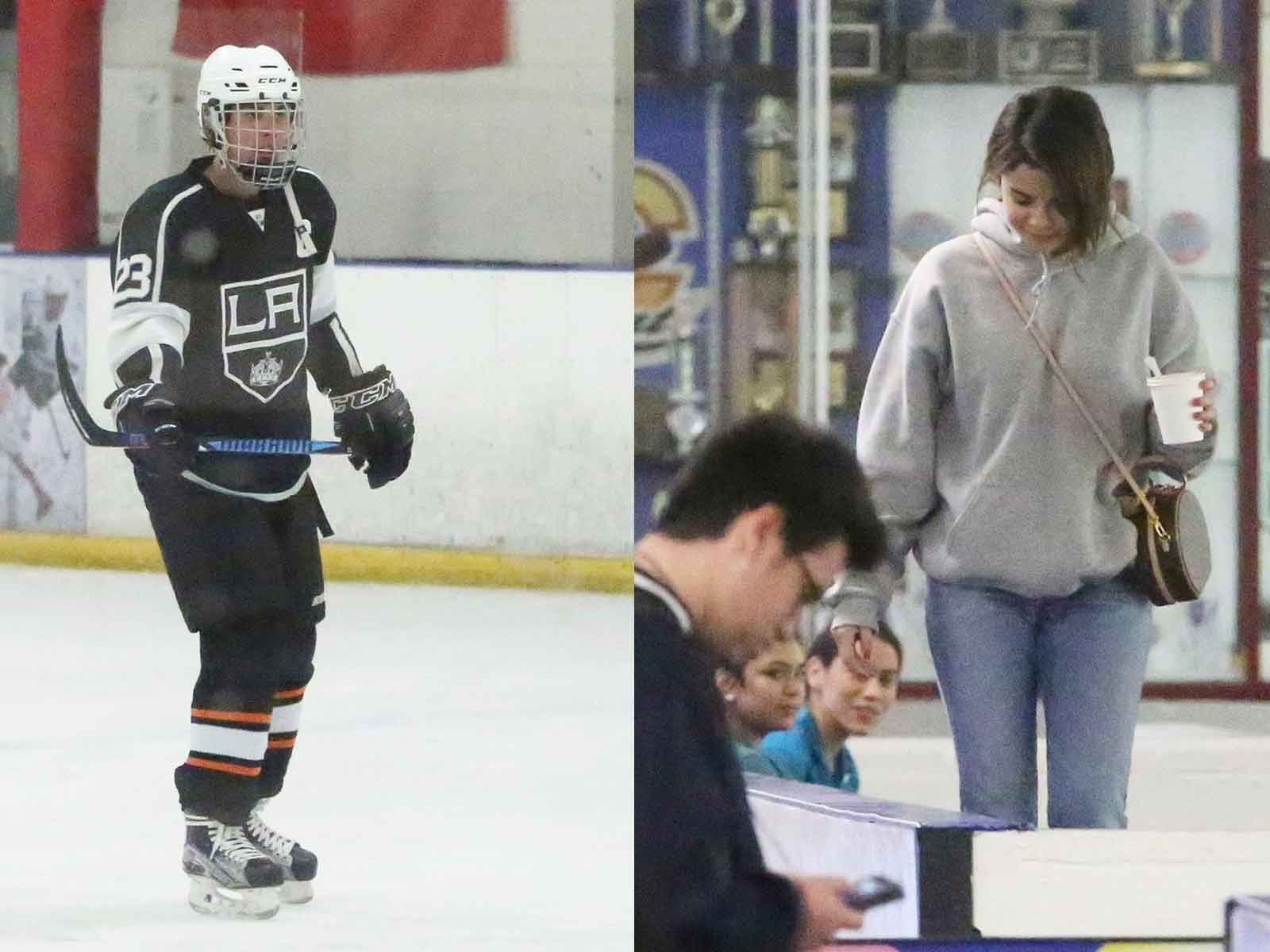 Wednesday was a busy night for Jelena — date night with some hockey and a little bible study.

Selena Gomez cheered Justin Bieber on from the stands as he played with his team on the ice. Later in the evening, the two were seen exiting church together in Beverly Hills.

As The Blast reported, Bieber recently gained praise from his mom for his strong connection to faith. Selena and Justin both have an important relationship with religion and that's the glue that re-united the two.