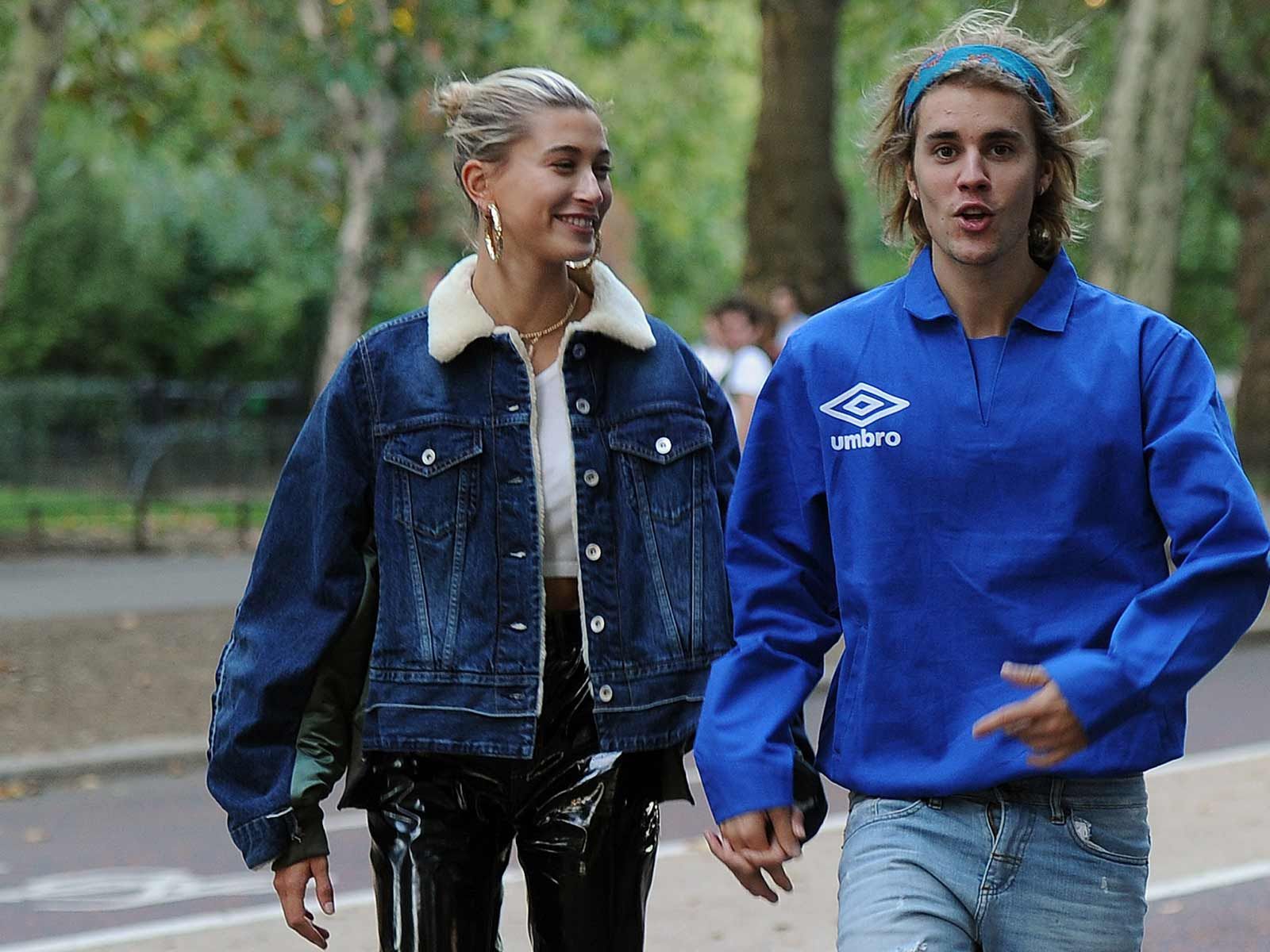 Justin Bieber seemingly confirmed his marriage to Hailey Baldwin by calling her his "wife" during a museum visit.

The duo went to Stratford Perth Museum in Ontario, Canada on Monday where the museum says he "introduced Hailey as his wife." The museum is famous for its Bieber exhibit which highlights the popstar's career.

The museum posted a handwritten note from Baldwin to Bieber, which they captioned, "We were so pleased to have such a warm and special guest visit the museum yesterday (along with her very special husband ?)."

The museum clarified the "husband" reference in the comments writing, “Justin very graciously introduced Hailey as his wife. Perhaps just a term of endearment? We loved their visit.”

There's been tons of speculation as to whether the couple said "I do" during their NYC courthouse visit last month.

As The Blast reported, Bieber's people initially told us they only got their marriage license and Baldwin seemed to echo that by denying it on Twitter.

The two also got in some time with the family on Monday, hanging with the singer's dad and the newest addition to JB's tribe, his newborn sister, Bay.