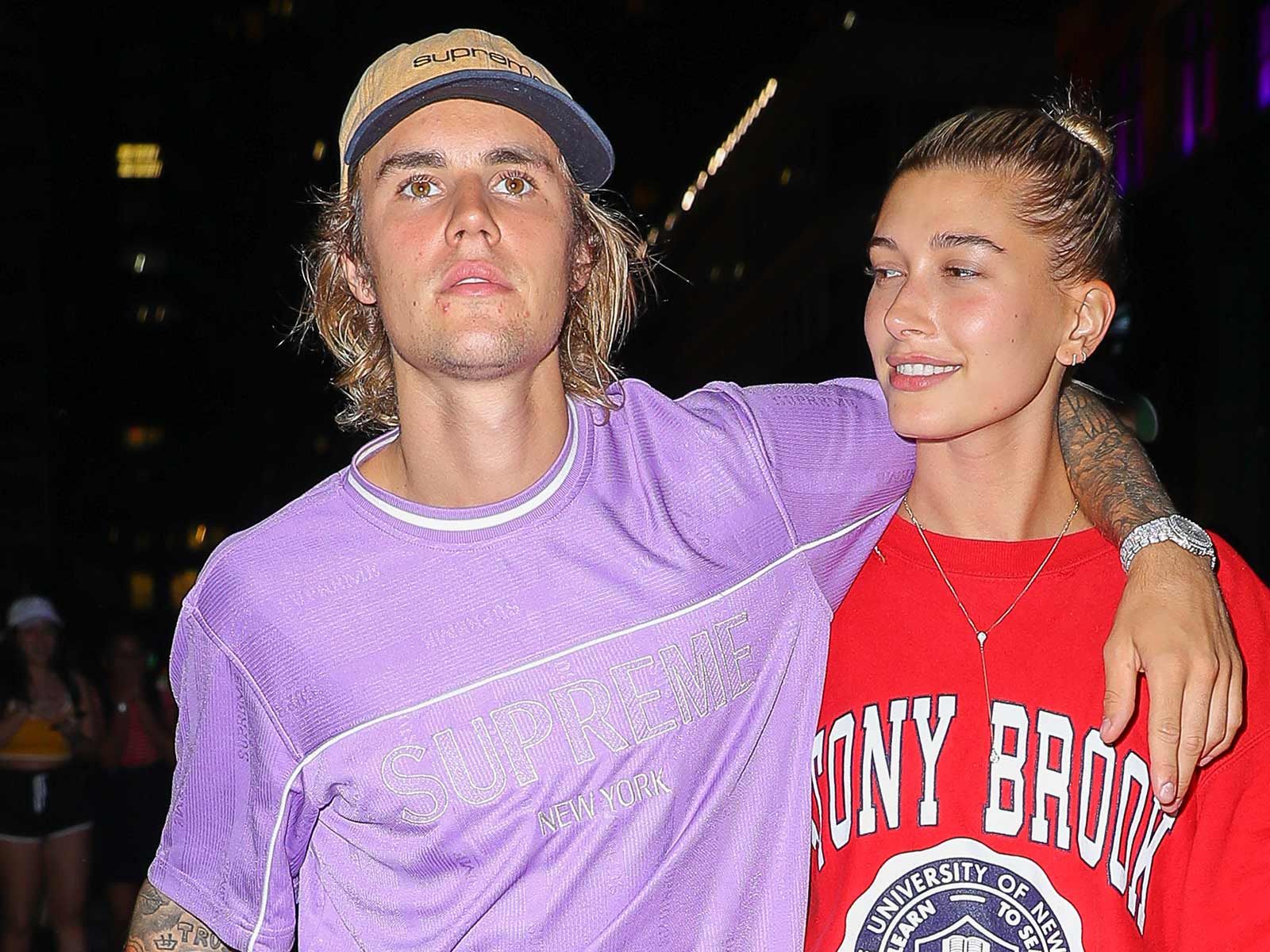 Justin Bieber & Hailey Baldwin Get Marriage License, Could Tie the Knot at Any Moment

Justin Bieber and Hailey Baldwin are not wasting any time on taking the plunge, and have obtained a marriage license to get married whenever they feel the time is right.

Sources directly connected to the engaged couple tell The Blast JB and Baldwin went to a courthouse Thursday afternoon in NYC and obtained a marriage license. As for when the actual nuptials will go down, we're told it was very important for Bieber to have the freedom to get married "whenever he wants," and those close to him believe it will happen within the next few days.

Obviously, religion has been very important to the couple before and after they got engaged, and we're told they want to make sure their pastor is able to sign the license when the time actually comes.

It's unclear who will be invited to the ceremony, but it's possible JB's going to take a recent page out of his dad's book and keep it small.

Baldwin addressed the marriage rumors Friday on Twitter, writing, "I understand where the speculation is coming from, but I’m not married yet!"

Also, JB and Baldwin have not yet celebrated their bachelor/bachelorette parties. Post Malone was supposed to organize Bieber's, but he's been a bit busy lately.

As we reported, the couple has been obsessed with babies lately, so it's possible they wanted to get things rolling and start a family ASAP.