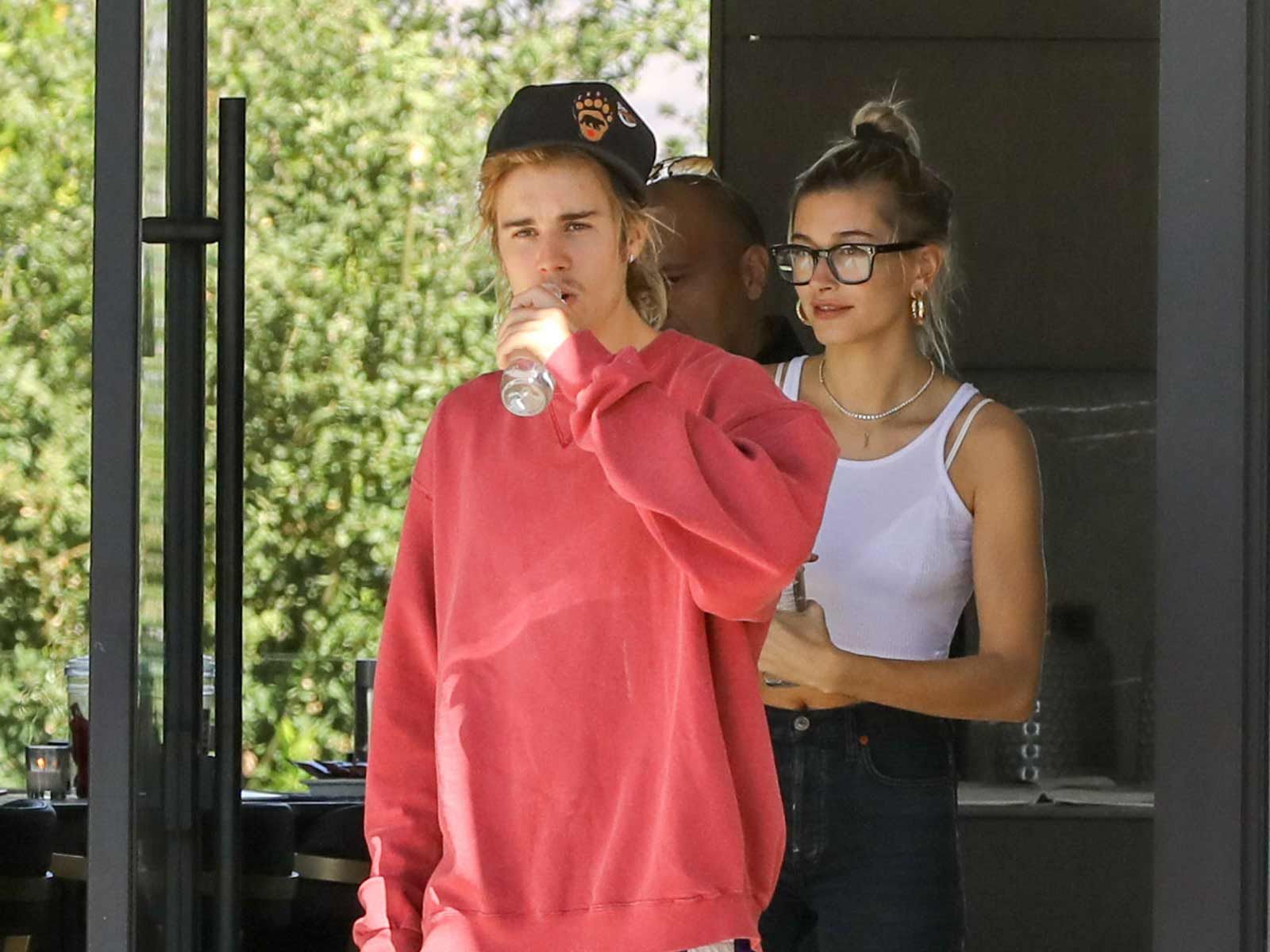 Justin Bieber and Hailey Baldwin are apparently still looking for a place to settle down as a married couple, however they are house hunting on properties that have recently been marred with controversy.

The newly married couple was seen looking around Hollywood at the former homes of Demi Lovato and Rihanna, which both stars have recently put on the market after disturbing incidents.

Lovato, who recently dropped the price on her mansion, is aggressively looking to sell after overdosing in the 4-bed, 6-bath, 5,500 sq ft property. It's currently listed just under $9 million.

The problem with Rihanna's home, it has been the target of multiple burglaries over the years, most recently back in September.

It's interesting the two stars are looking to spend so much money in Los Angeles, considering Bieber just bought a mansion and huge plot of land near his Canadian hometown in Ontario.

Bieber also has a long history with neighbor disputes, so one would think he would be looking for a property a bit more secluded.