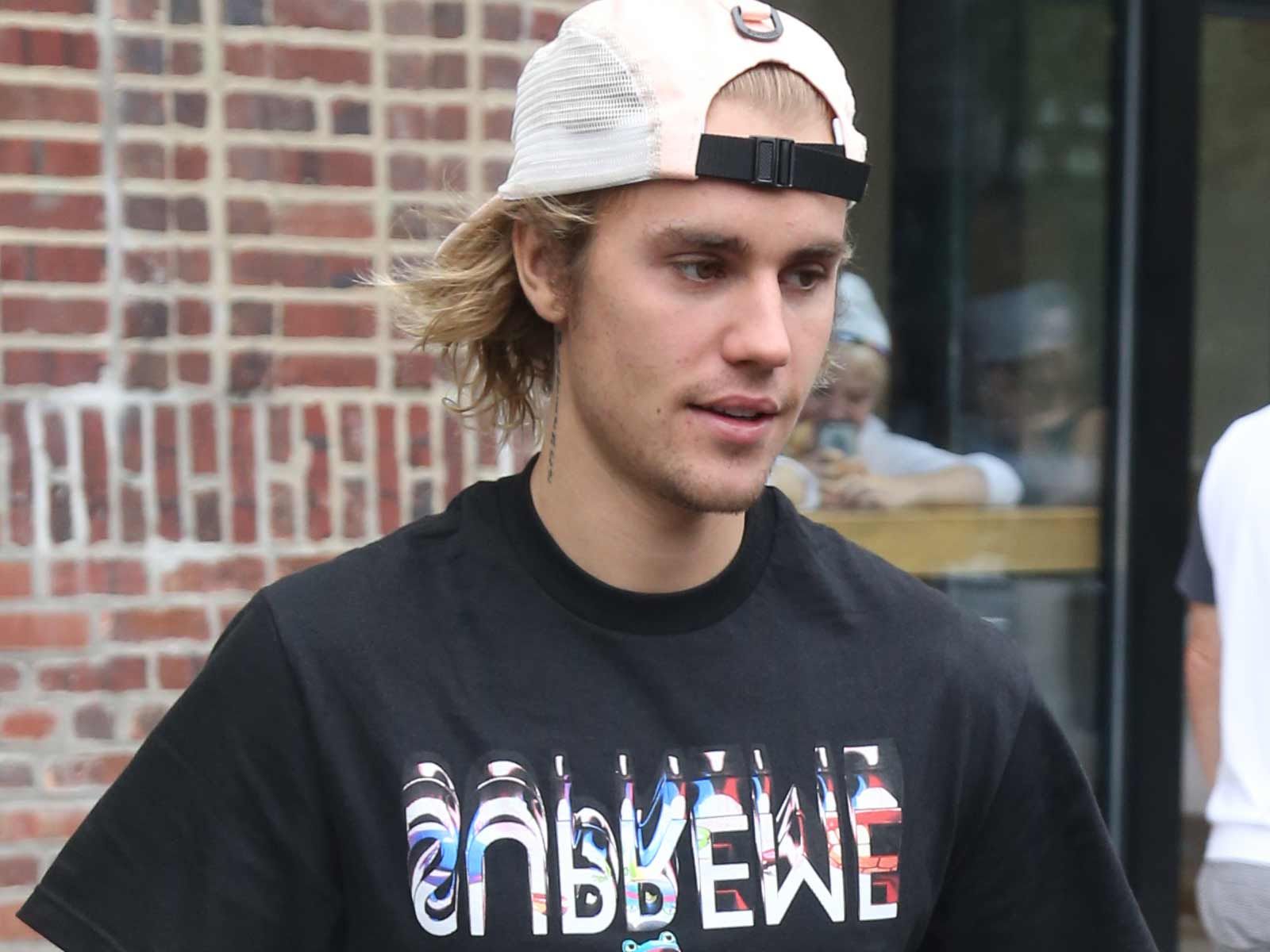 Just in case Justin Bieber has forgotten all the terrible things he's been accused of over the years, his neighbor has listed them allllllllllll out for him ... all 37 of them.

As The Blast first reported, Bieber’s attorneys recently laid out a laundry list of topics concerning the pop star’s behavior over the years that they deem irrelevant to the case stemming from an egging incident back in 2014.

Now Jeff Schwartz, Bieber's neighbor who is currently suing him, has responded and is arguing that the pop star's "bad acts" should be allowed to be mentioned during the trial.

To make his point, Schwartz lists every incident Bieber has been involved with (that we know of) dating all the way back to 2010.

The civil case over the egging incident has been dragging on for years. Criminally, Bieber was charged and ordered to pay $80,000 in restitution. 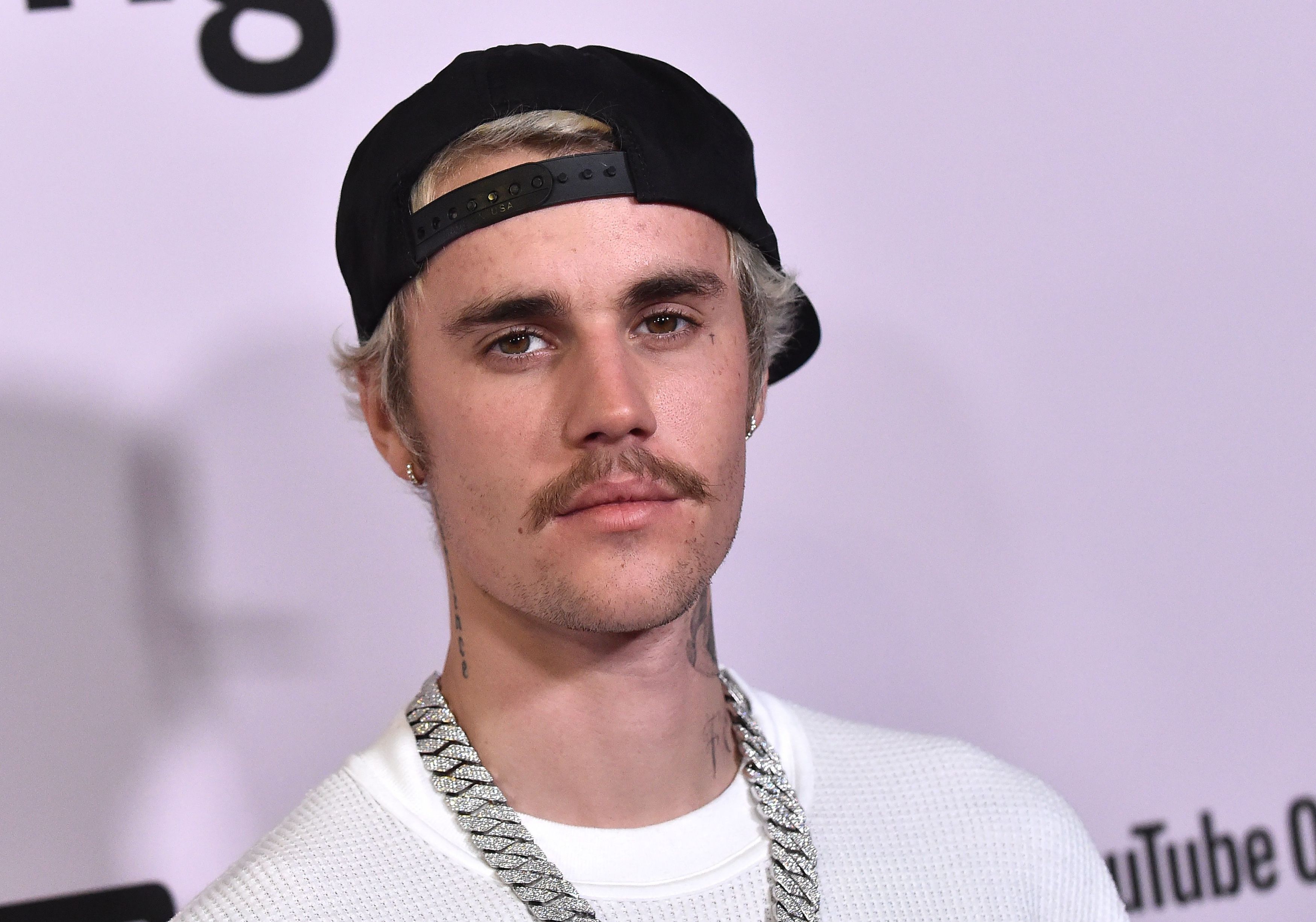