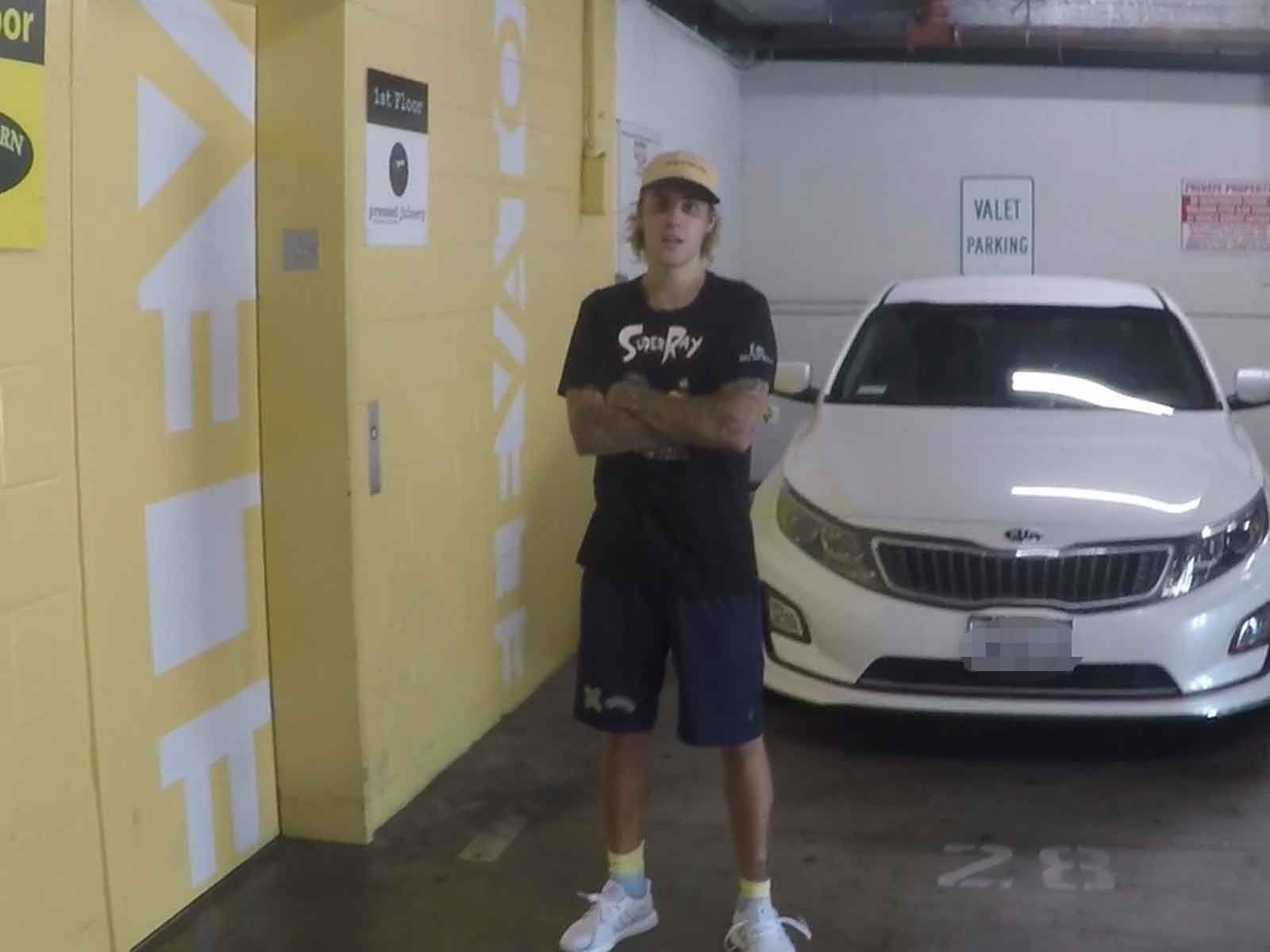 Justin Bieber is worried about Demi Lovato as his longtime friend recovers from her extremely scary medical emergency.

JB was out in Beverly Hills, sans Hailey Baldwin, when he was asked if he's spoken to the "Sorry Not Sorry" singer since her apparent overdose. He says he has not spoken with her, but the entire situation is "very sad."

Bieber and Lovato used to be very close, especially because she is besties with Selena Gomez.

It's unclear when Bieber and Lovato last hung out, because the singer admits he thought she was sober, and says the news of her relapse is "terrible."

Bieber also has his own history with partying, but has appeared to be on the straight and narrow ever since his religious epiphany.

As we reported, a nurse at the hospital told police Lovato had been doing some type of methamphetamine before the incident occurred.