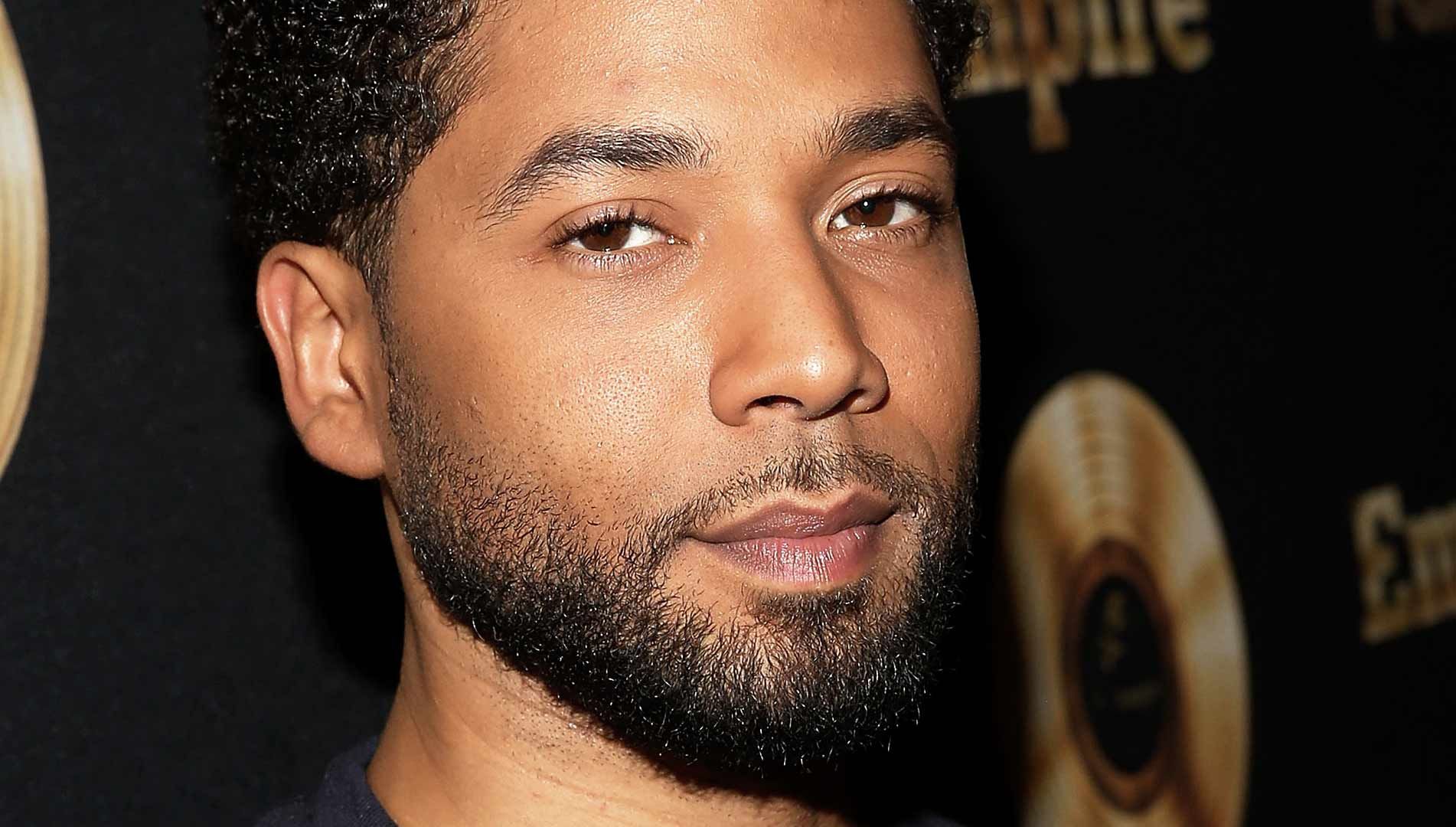 5:54 PM PT -- Jussie Smollett is maintaining his innocence after the felony charge. His attorney's released a statement: "Like any other citizen, Mr. Smollett enjoys the presumption of innocence, particularly when there has been an investigation like this one where information, both true and false, has been repeatedly leaked. Given these circumstances, we intend to conduct a thorough investigation and to mount an aggressive defense."

Gloria Schmidt, an attorney for Ola and Abel Osundairo, said her clients testified in front of a grand jury for 2.5 hours on Wednesday.

A bond court hearing has been set for Thursday at 1:30 PM.

Jussie Smollett has now been deemed a suspect for his participation in the alleged attack that now appears to have been a hoax for publicity.

Anthony Guglielmi, a rep for the Chicago Police Department, announced on Wednesday, "Jussie Smollett is now officially classified as a suspect in a criminal investigation by #ChicagoPolice for filing a false police report (Class 4 felony)."

He continued, "Detectives are currently presenting evidence before a Cook County Grand Jury."

Ola and Abel Osundairo were minutes from testifying before the grand jury on Wednesday, but a Hail Mary call from Smollett's attorneys caused prosecutors to hold off.

The brothers reportedly told police Smollett paid them $3,500 to purchase the supplies and take part in a staged attack. The Osundairos also allegedly purchased a rope from a nearby hardware store a few days earlier.

As we reported, FOX and "Empire" are sticking by Smollett in the wake of the controversy, claiming his character on the hit show is not in jeopardy, and that there are no plans to write him out of the series.

Smollett has proclaimed his innocence in the matter but has since brought aboard criminal defense attorney Mark Geragos to help navigate the legal waters.