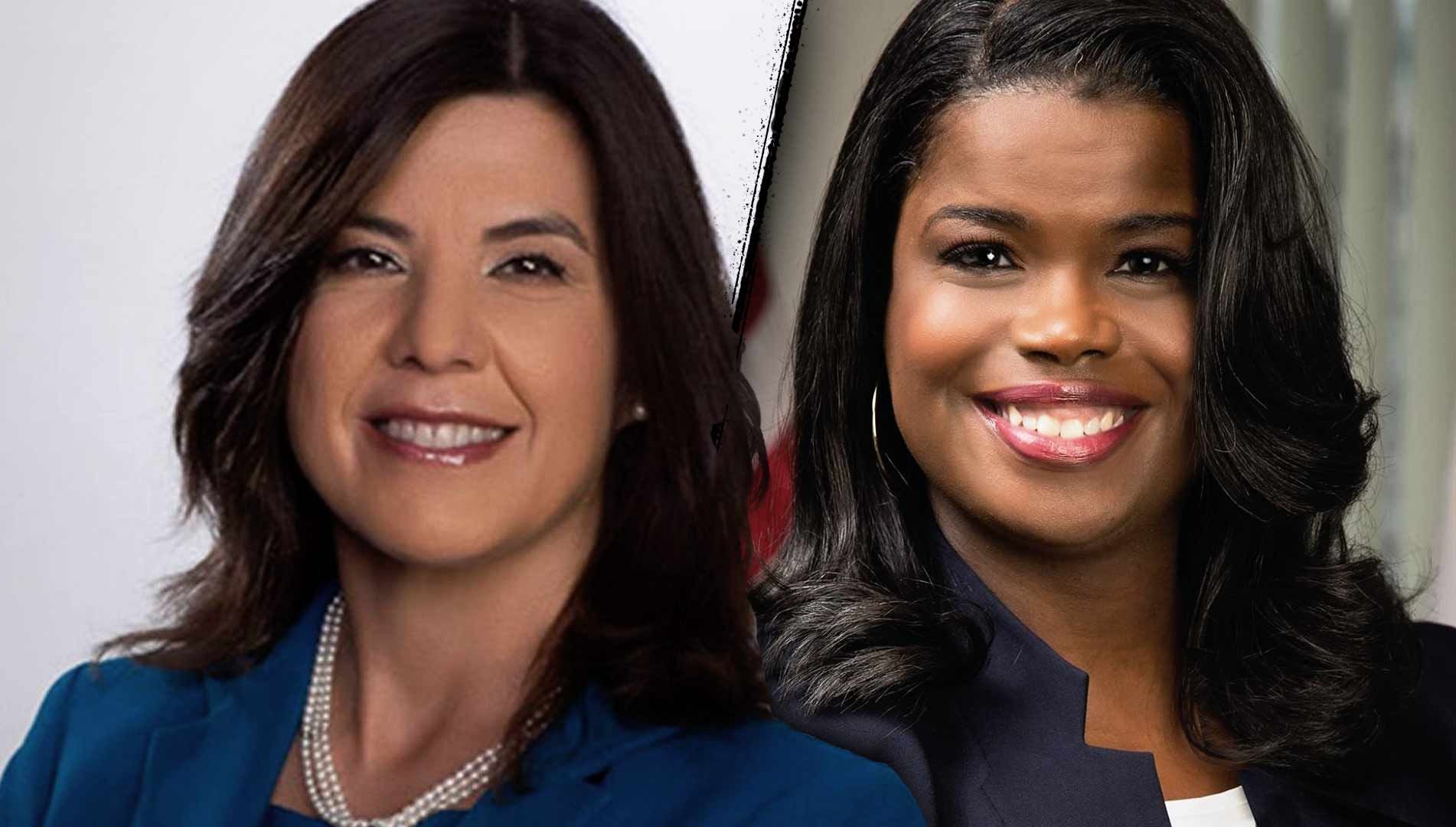 The Cook County State's Attorney is getting attacked by her predecessor for her decision to recuse herself from the Jussie Smollett case.

Anita Alvarez served in the position for eight years until 2016, when she was defeated in the Democratic Primary by Kim Foxx, who currently holds the position.

But after Foxx decided on Tuesday to recuse herself from the Smollett case, Alvarez slammed the decision on social media. She wrote, "Maybe I should have just recused myself from the difficult cases that came across my desk when I was State's Attorney. I was under the impression that when the voters elected me and I took my oath of office it meant I had to do my job."

A spokesperson for Foxx released a statement announcing the decision, saying only, "Out of an abundance of caution, the decision to recuse herself was made to address potential questions of impartiality based upon familiarity with potential witnesses in the case."

As The Blast previously reported, Fox released a statement on Wednesday morning voicing their full support for Jussie Smollett, even as the tide turns against him.

"Jussie Smollett continues to be a consummate professional on set and as we have previously stated, he is not being written out of the show," the statement read.