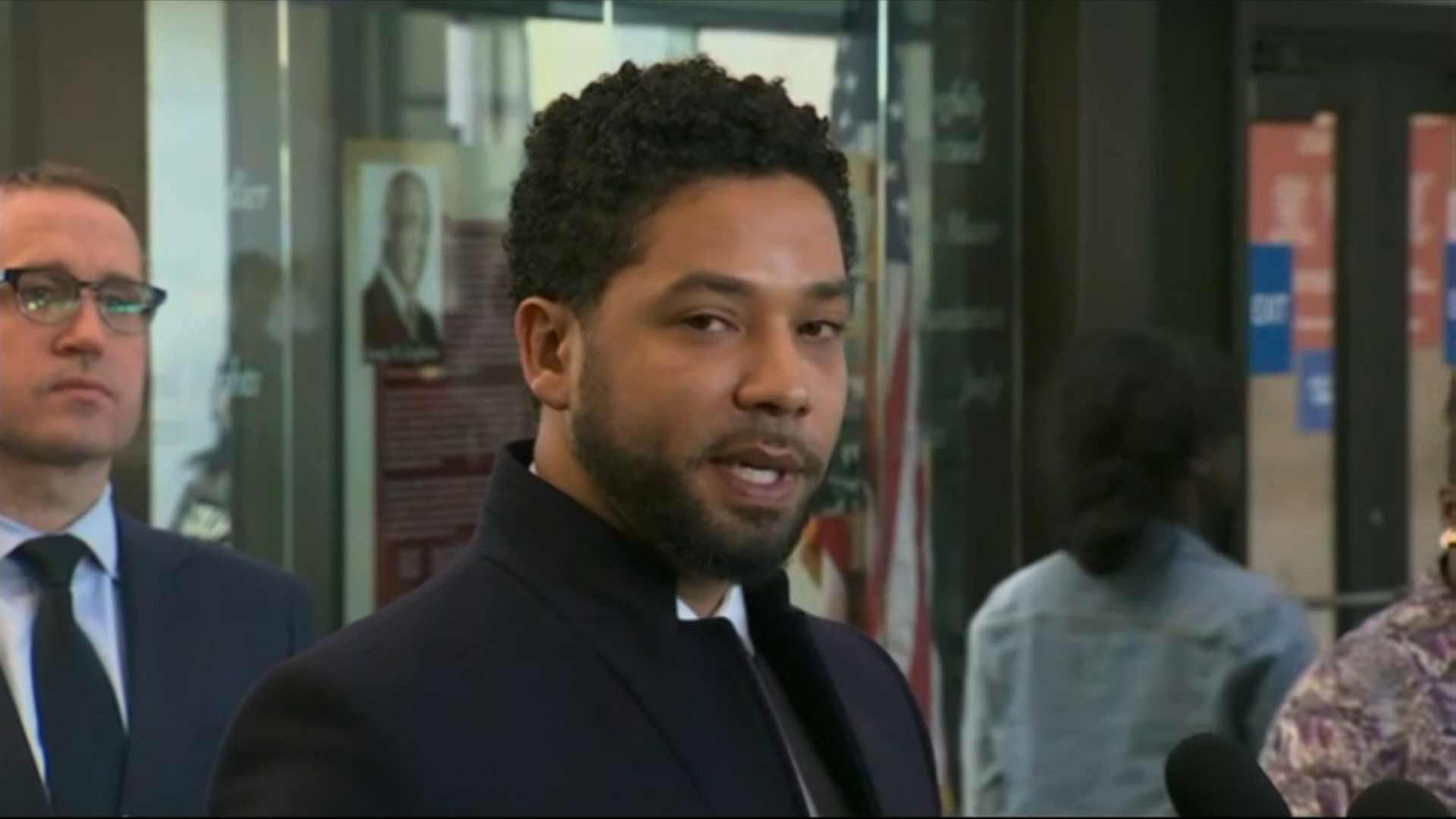 10:05 AM PT -- FOX just released a statement: "Jussie Smollett has always maintained his innocence and we are gratified that all charges against him have been dismissed."

Jussie Smollett expressed his gratitude to his fans for their support after all charges against him of lying to police were dropped on Tuesday.

"First of all, I want to thank my family, my friends, the incredible people of Chicago, and all over the country and the world who have prayed for me, who have supported me, showed me so much love," Smollett said to reporters after the hearing.

He maintained that he has been telling the truth about his attack since the beginning, saying, "I have been truthful and consistent on every single level since day one. I would not be my mother's son if I was capable of one drop of what I have been accused of."

Smollett described the ordeal as an "incredibly difficult time; honestly, one of the worst of my entire life."

After the charges were dropped, Smollett's attorneys released a statement saying, "Today, all criminal charges against Jussie Smollett were dropped and his record has been wiped clean of the filing of this tragic complaint against him. Jussie was attacked by two people he was unable to identify on January 29th. He was a victim who was vilified and made to appear as a perpetrator as a result of false and inappropriate remarks made to the public causing an inappropriate rush to judgment."

The Office of Cook County State’s Attorney released a statement saying, "After reviewing all of the facts and circumstances of the case, including Mr. Smollett's volunteer service in the community and agreement to forfeit his bond to the City of Chicago, we believe this outcome is a just disposition and appropriate resolution to this case."

A rep for Fox said "the studio and network have no comment."