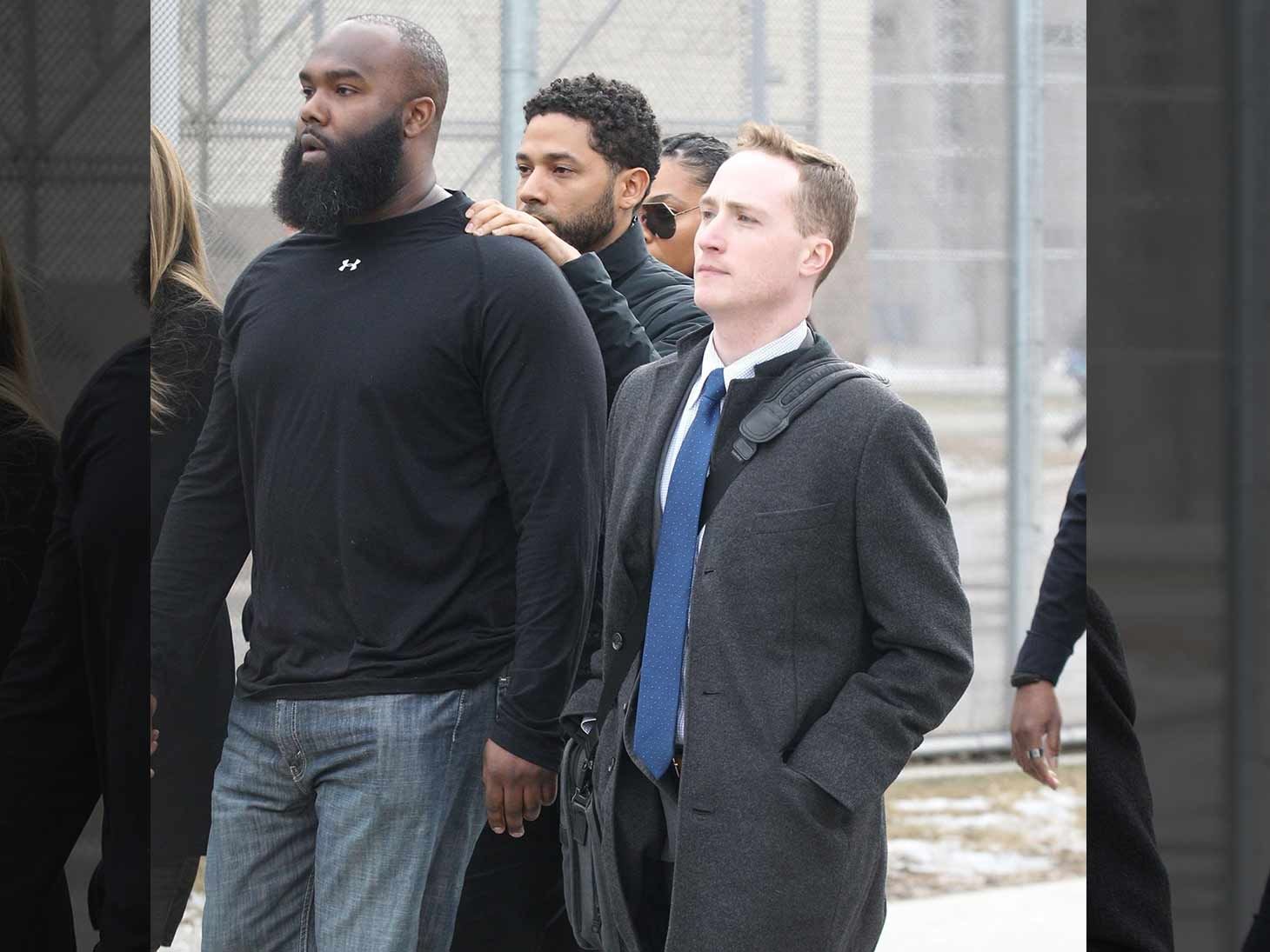 Jussie Smollett may regret upsetting the entire city of Chicago, because now that he's been sprung from jail he's not getting any extra protection.

According to law enforcement sources, the Cook County Sheriff walked Smollett from the jail to the gate so he could get into a car with his attorney, but that's where the help ends.

We're told Chicago PD nor Cook County Sheriff will be providing any extra security for the "Empire" star, even though he will most likely have a gigantic, unruly, crowd following him to his next location.

Smollett did not issue any statements after he was released on $100,000 bail, but the star clutched on to his private bodyguard while plowing his way through the media circus.

As we reported, prosecutors laid out the entire timeline of Smollett's alleged recruiting of the Nigerian brothers and claim he also used them as a source to get the designer drug, Molly.