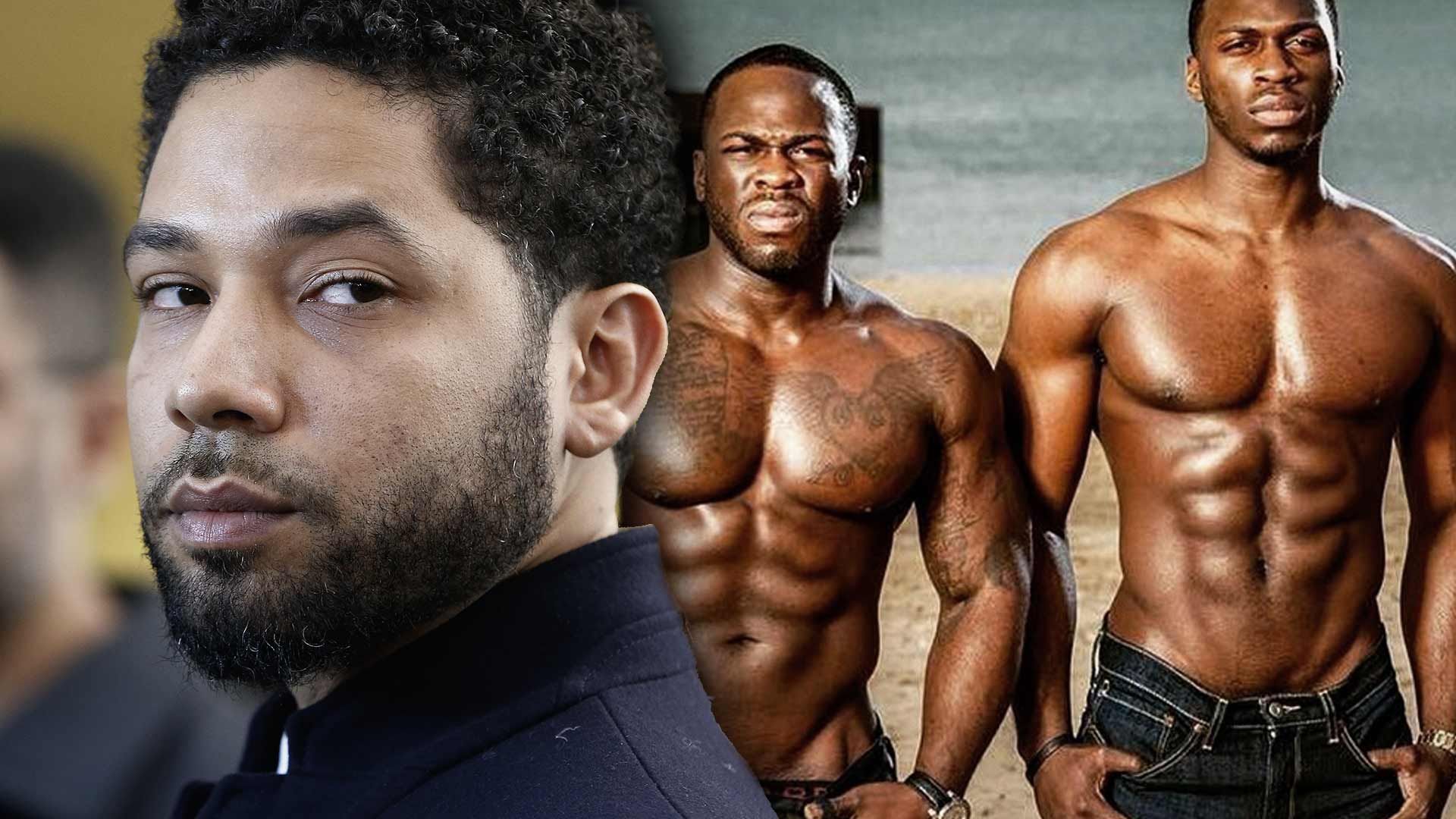 Chicago police released on Thursday the full case file into the investigation of the Jussie Smollett, which details an interview with police where the "Empire" star said he did not believe the Osundairo could have been his assailants because "they are black as sin."

The documents include hundreds of pages of interviews, records and logs, including one interview done with Smollett on February 14, after the Osundairo brothers were taken into custody.

According to the report, Smollett was shown two photos, one of which he identified "as his trainer, his friend, and an extra on 'Empire.'" He was able to identify the other photo but said he did not know the person by name.

*Note: all names in the document are redacted but it's clear Smollett and the Osundairo brothers are the people being spoken about.

Smollett said that he knew the man in the photo for about a year and that he had been his trainer for about a month.

Jussie Smollett also told police that he did not have any issues with the men, saying, "They are straight so we don't have any problems with women or men. They did not owe me any money, I don't owe them any money. We have a good relationship."

Police say they then asked Smollett is he would sign complaints and prosecute he said yes. But then, according to the report, an attorney for Smollet intervened "and stated they will discuss it."

The report notes that Smollett's attorney "attempted to end the interview" many times because Smollett had to be on the set of "Empire."

Prosecutors in Chicago surprised everyone when they dropped all charges against the “Empire” star over allegations he lied to police in faking the alleged attack.