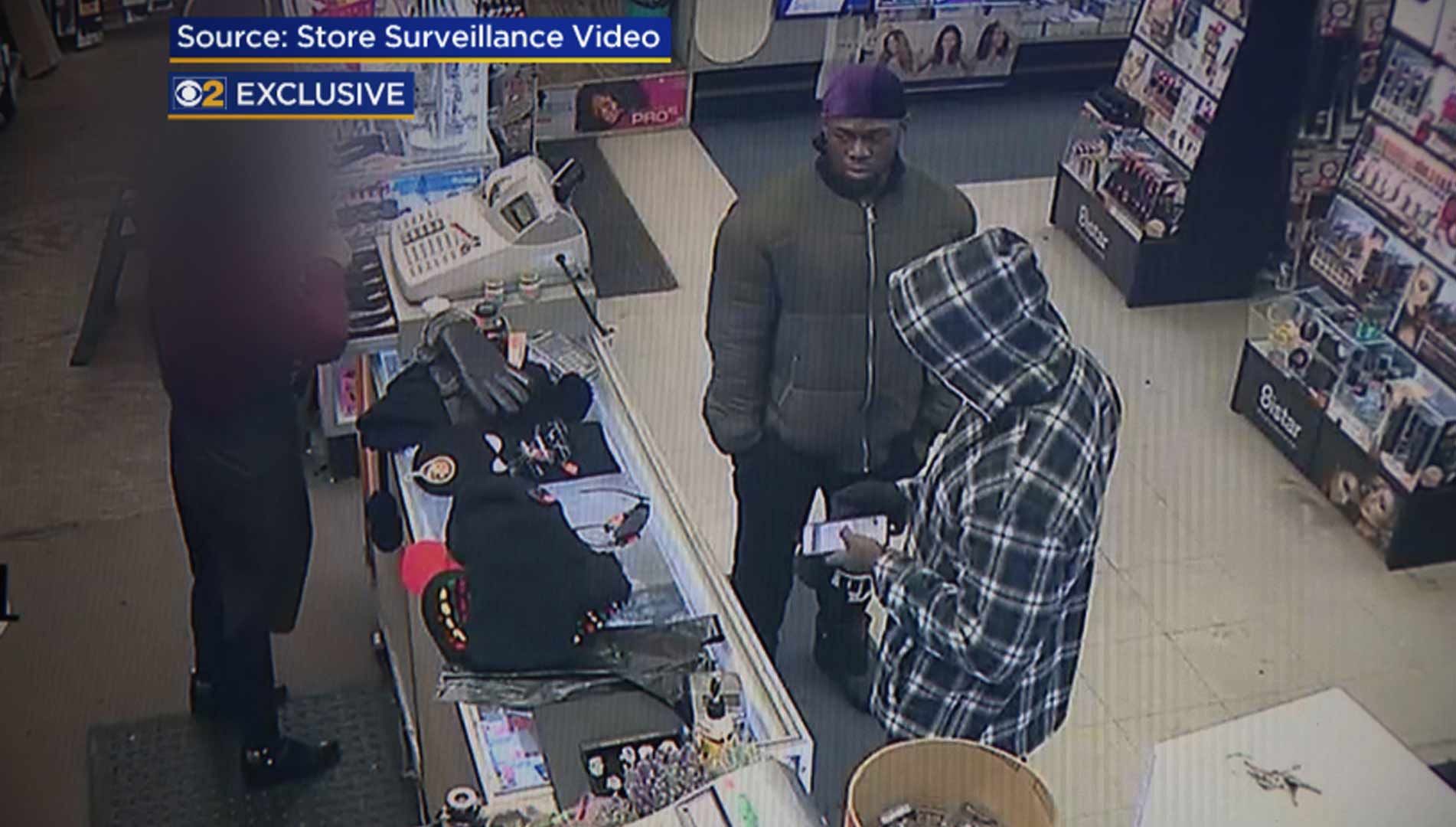 Ola and Abel Osundairo loaded up a checkout counter with future evidence before participating in the alleged attack on "Empire" star Jussie Smollett.

The brothers reportedly told police Smollett paid them $3,500 to purchase the supplies and take part in a staged attack. The Osundairos also allegedly purchased a rope from a nearby hardware store a few days earlier.

As we reported, FOX is sticking by Smollett in the wake of all the new developments and assured the public he is not being written out of "Empire."

BTW ... kudos to De Mar, who has been all over the Smollett story since it first broke.