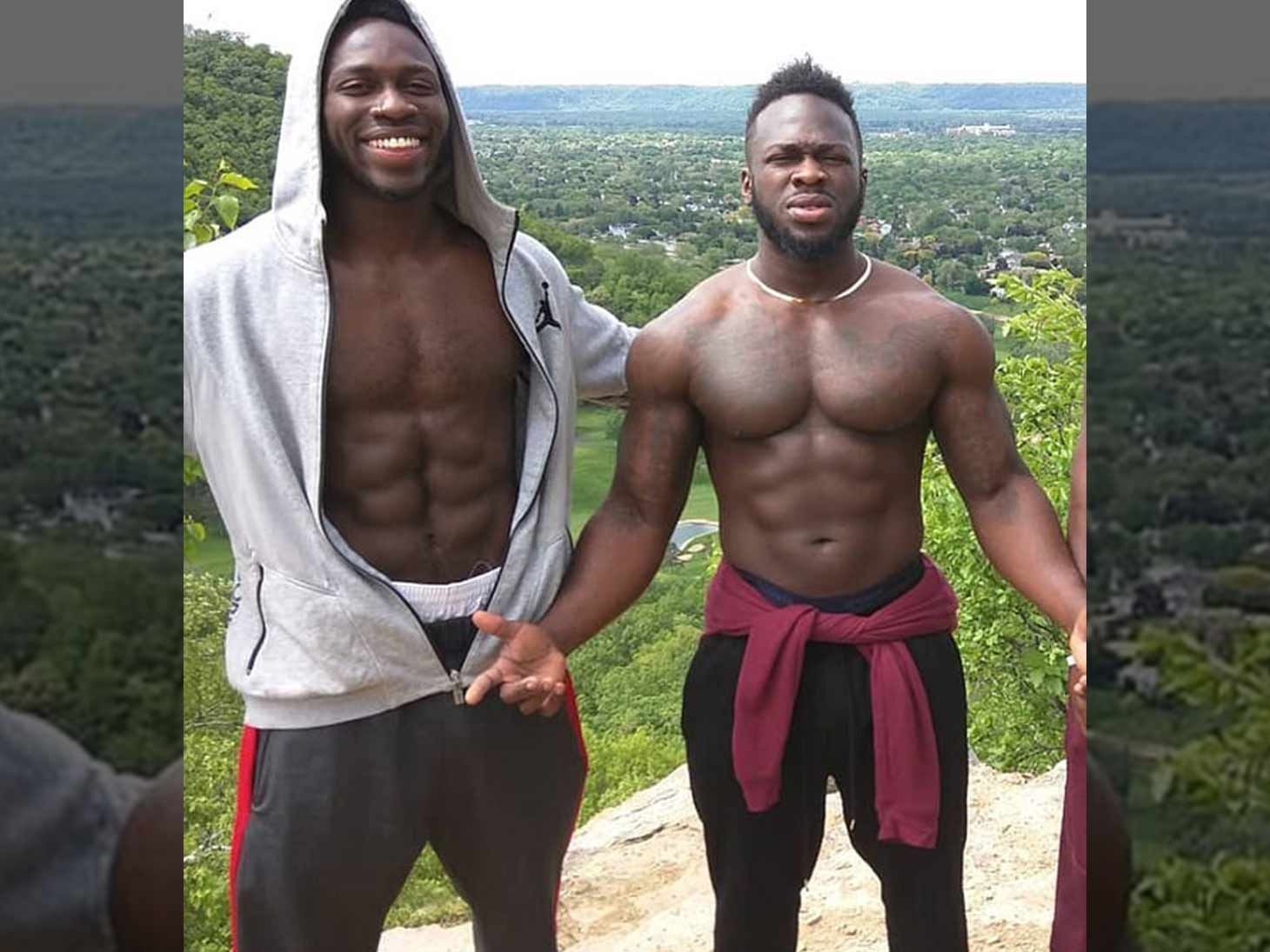 According to police documents obtained by ABC7 in Chicago, one of the investigators in the case suggested the idea because of the "media frenzy" surrounding Ola and Abel Osundairo (the names of the brothers are redacted throughout the report, with the exception of one time).

The report states the brothers were taken to the Chicago South Loop Hotel and were checked into separate rooms and "24 hour surveillance and security was provided by Chicago Police OCD."

The brothers stayed at the hotel from February 15 until February 21 and were provided "food and incidentals."

Over the next few days, various stories came out about what the brothers allegedly told police. Evidence against Jussie Smollett was presented to the grand jury on February 20 (the Osundairos checked out of the police-provided hotel the next day) and the "Empire" star was charged with felony disorderly conduct for filing a false report.