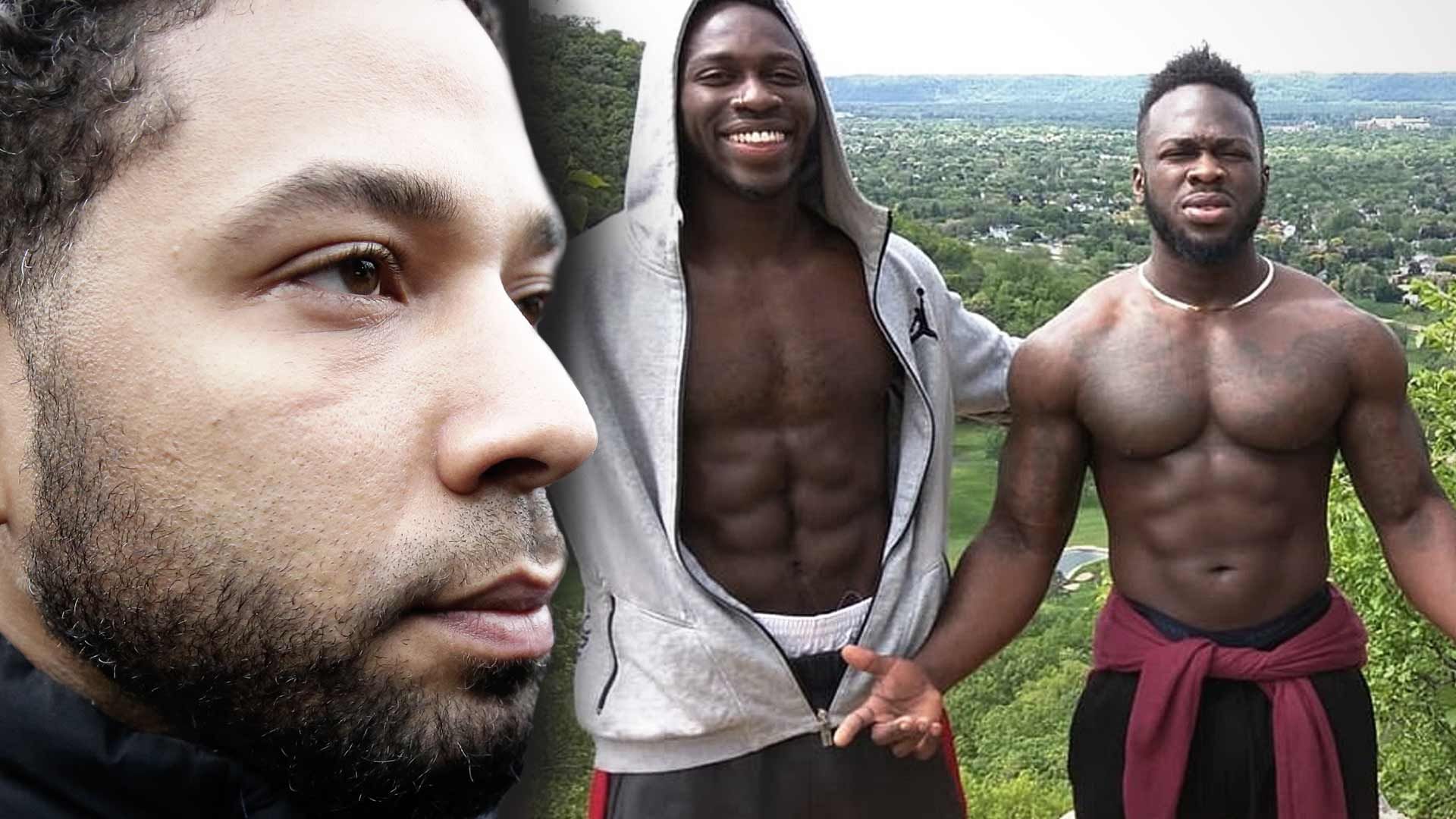 Jussie Smollett is adamant he IS a victim of a homophobic attack, and now some key evidence has surfaced in the form of past comments made by the Nigerian brothers' that may prove they had a homophobic sentiment.

The public comments were made on Twitter from an account used by the brothers, and Jussie's defense may include the statements to show Ola and Abel Osundairo allegedly have issues with homosexuality.

In 2013, the Nigerian man was scolding someone for being a fan of R&B artist, Frank Ocean. "Why you following Frank Ocean ... you know that ni**a gay right," Ola tweeted at the man. Another message stated, "YOU'RE GAY THATS WHO YOU ARE," although it's unclear who Usondairo was speaking about.

Sources point out that the brothers' home country of Nigeria is known for not recognizing LGBTQ rights, or providing any legal protection from discrimination.

The behavior seemingly goes against the brothers initial public statements, where they claimed, "We are not racist. We are not homophobic and we are not anti-Trump. We were born and raised in Chicago and are American citizens."

The brothers will also have trouble justifying the comments if brought up during the case, and would have a hard time explaining why the comments were made.

Both of the Usondairo brothers have said the "Empire" star paid them $3,500 to help stage the attack, but Smollett is adamant the money paid was for a training session. The Blast obtained a copy of the alleged check, and it clearly says the payment is for a "workout program."

Sources close to the case tell us the testimony from the brothers went "sideways" while speaking in front of the grand jury, so the proceedings were halted and a criminal charge was filed instead.