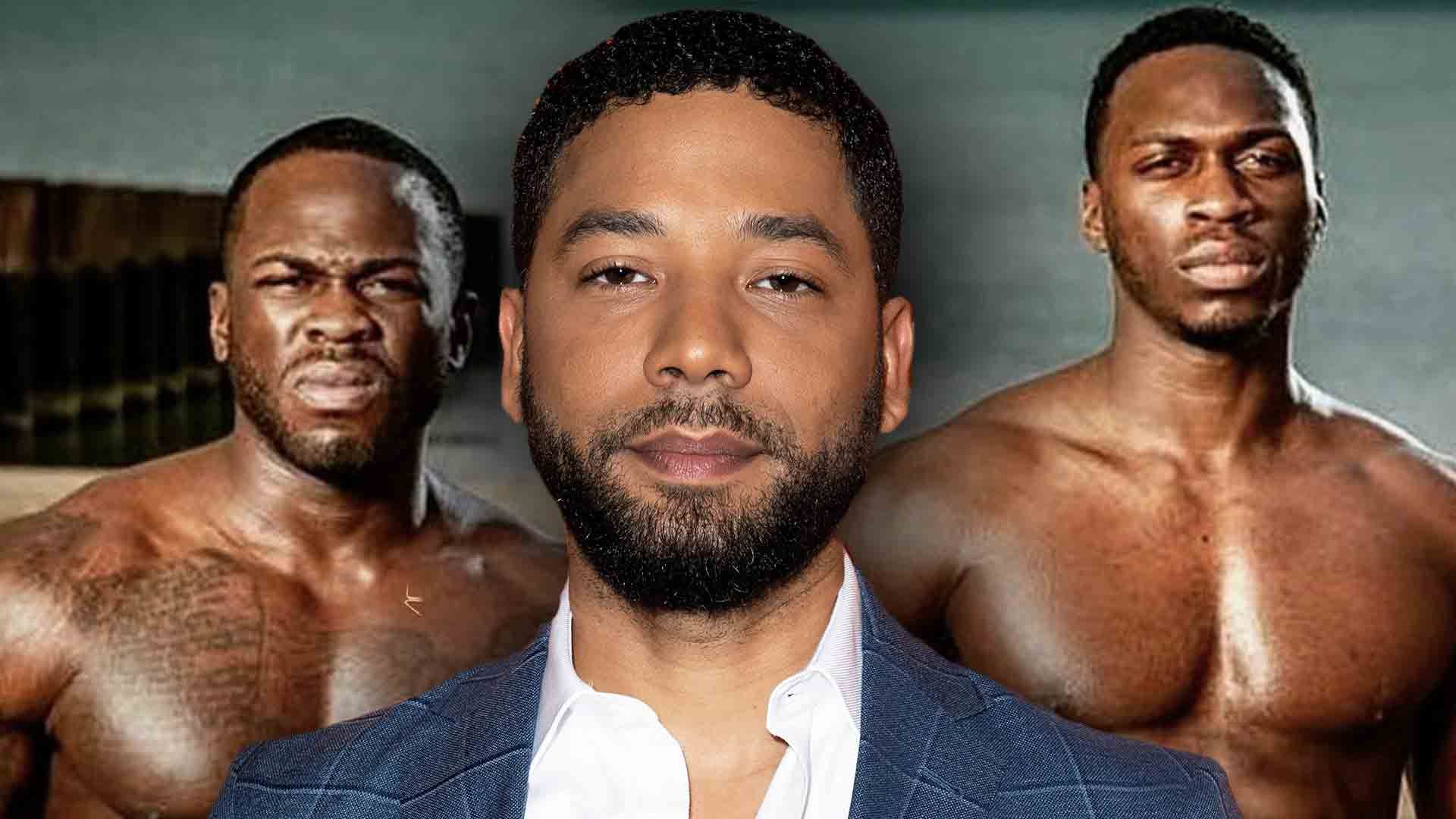 Less than 24 hours after The Blast exposed homophobic tweets made by one of the two Nigerian brothers at the center of the Jussie Smollett scandal, the tweets have been deleted.

In March of 2013, Ola Osundairo engaged in a Twitter conversation about R&B singer Frank Ocean. Ola tweeted at a friend, "Why you following Frank Ocean … you know that ni**a gay right." That tweet has now been deleted (though his response to his friend's reply remains).

Another tweet from a few months prior, which was not directed at anyone, read, "YOU'RE GAY THATS WHO YOU ARE." That tweet has also been deleted.

The statements were of particular interest because when the brothers were first brought in for questioning, they were quick to release a statement saying, "We are not racist. We are not homophobic and we are not anti-Trump. We were born and raised in Chicago and are American citizens."

Sources in close to the case tell The Blast they believe the deleting of the tweets could be seen as intentional destruction of evidence and "there could be severe ramifications."

We're told the tweets could now be a pivotal part of the case.

Both of the Usondairo brothers have said the "Empire" star paid them $3,500 to help stage the attack, but Jussie Smollett is adamant the money paid was for a training session.