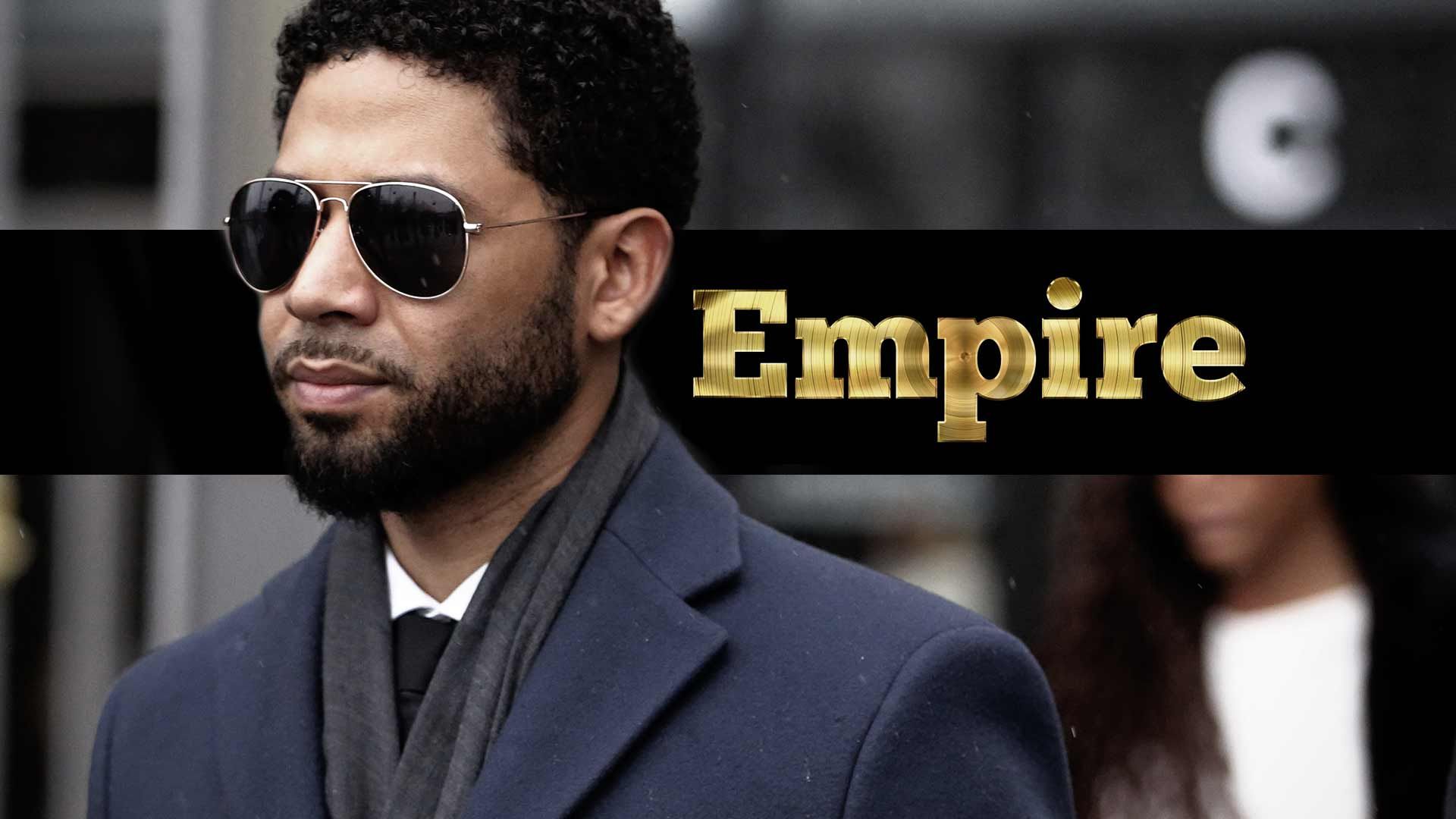 Jussie Smollett Unlikely to Return to 'Empire' Next Season

Jussie Smollett is not officially out of "Empire" but the odds on him returning are now very, very slim.

According to a statement from Fox, the network announced, "By mutual agreement, the studio has negotiated an extension to Jussie Smollett’s option for season six, but at this time there are no plans for the character of Jamal to return to 'Empire.'"

Smollett's rep released a statement as well, saying, "We've been told Jussie will not be on 'Empire' in the beginning of the season but he appreciates they have extended his contract to keep Jamal’s future open. Most importantly he is grateful to Fox and 'Empire' leadership, cast, crew and fans for their unwavering support."

"Empire" was renewed for a sixth season, the network also said.

Smollett was suspended from the fifth season's final two episodes with the producers saying at the time, "While these allegations are very disturbing, we are placing our trust in the legal system as the process plays out. We are also aware of the effects of this process on the cast and crew members who work on our show and to avoid further disruption on set, we have decided to remove the role of ‘Jamal’ from the final two episodes of the season."

Just last week, Lee Daniels was asked about Smollett's future on the show and he refused to commit to an answer, instead saying, "That’s a conversation we’re having right now."