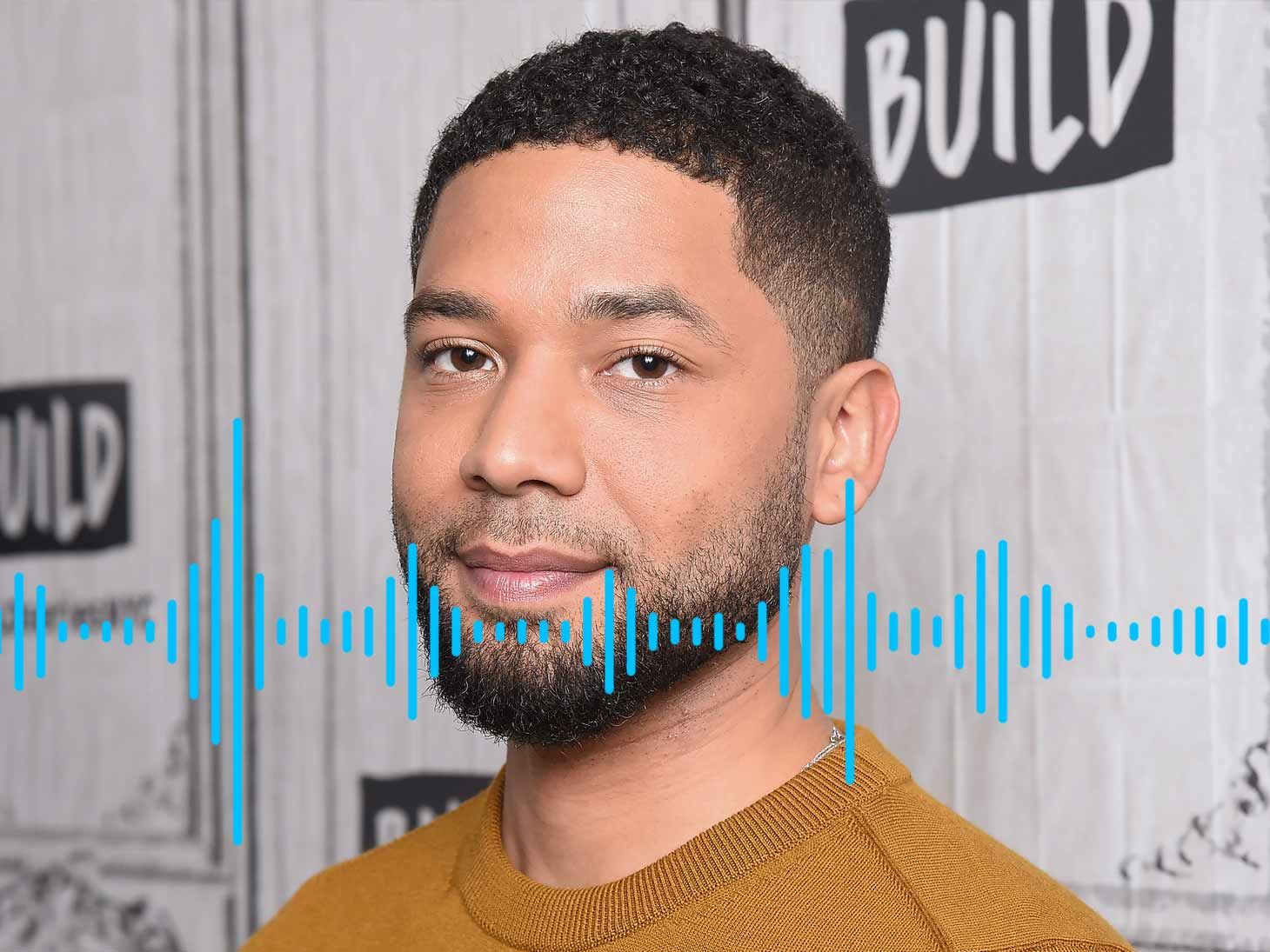 11:15 AM PT -- Lee Daniels released a statement, expressing outrage over the incident and stating, "Just another day in America."

10:45 AM PT -- Police are currently searching for any video evidence of the attack.

9:05 AM PT — Jussie Smollett told police the suspects threw bleach in his face. We're told the chemical substance is currently being tested.

Jussie Smollett had apparently just walked out of his apartment in Chicago when he was brutally attacked.

The Blast obtained the emergency dispatch call placed around 2:30 AM to responders after Smollett's friend called to report the attack.

The dispatcher claims a friend called about a friend "that was assaulted when he walked out of his apartment." The official also noted that the victim is "supposed to be well known," and that a "noose" was placed over his neck.

As we reported, Chicago PD was also told a chemical substance was used during the alleged homophobic and racially charged attack on the "Empire" star.

The dispatch audio notes that Smollett refused to be transported to the hospital via ambulance, and instead checked himself into Northwestern Hospital. He was later released and is listed in "good condition."

The two suspects who attacked Smollett have not yet been apprehended, and as of now, the battery is being investigated as a possible hate crime.