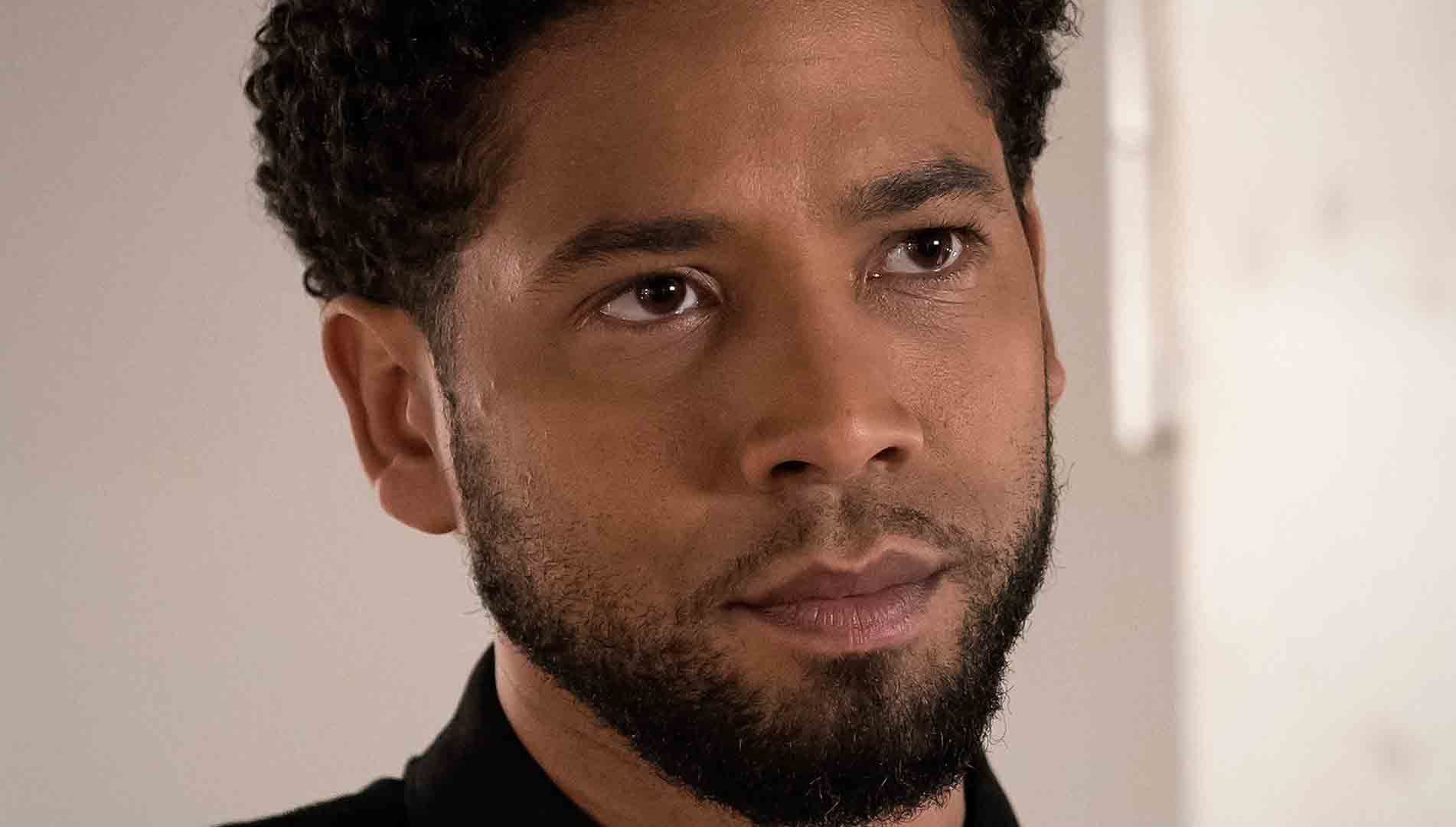 Jussie Smollett was in talks to join a project supporting LGBTQ charities but the organization no longer wants to partner up with the actor following his arrest this week.

Oleg Lee aka That Pillow Guy, founder of American Pillow Partners, tells The Blast he was in conversations with the "Empire" star to donate pillows with his image on them to raise funds and awareness for LGTBQ charities that Smollett supported.

That Pillow Guy is famous for creating pillows for celebs such as DJ Khaled, Howie Mandel and many more. We’re told Lee and Smollett met last October in Chicago.

Sources close to the project tell us the company and Smollett’s team were having conversations about the charity project two weeks prior to the Jussie’s incident. We’re told they were starting to ramp it up right before but following his arrest, they felt things didn’t feel right and are stepping away from the idea of working with Jussie.

Lee tells The Blast, "I am currently looking for a new celebrity face to partner with to raise money for LBGTQ causes. If the allegations are true, I hope Jussie gets the help and support he needs. I was looking forward to working with him."

On Thursday, the producers of "Empire" decided to cut Jussie Smollett from the show's final two episodes. They announced the decision by saying, "The events of the past few weeks have been incredibly emotional for all of us. Jussie has been an important member of our EMPIRE family for the past five years and we care about him deeply. While these allegations are very disturbing, we are placing our trust in the legal system as the process plays out."

They continued, "We are also aware of the effects of this process on the cast and crew members who work on our show and to avoid further disruption on set, we have decided to remove the role of ‘Jamal’ from the final two episodes of the season.”