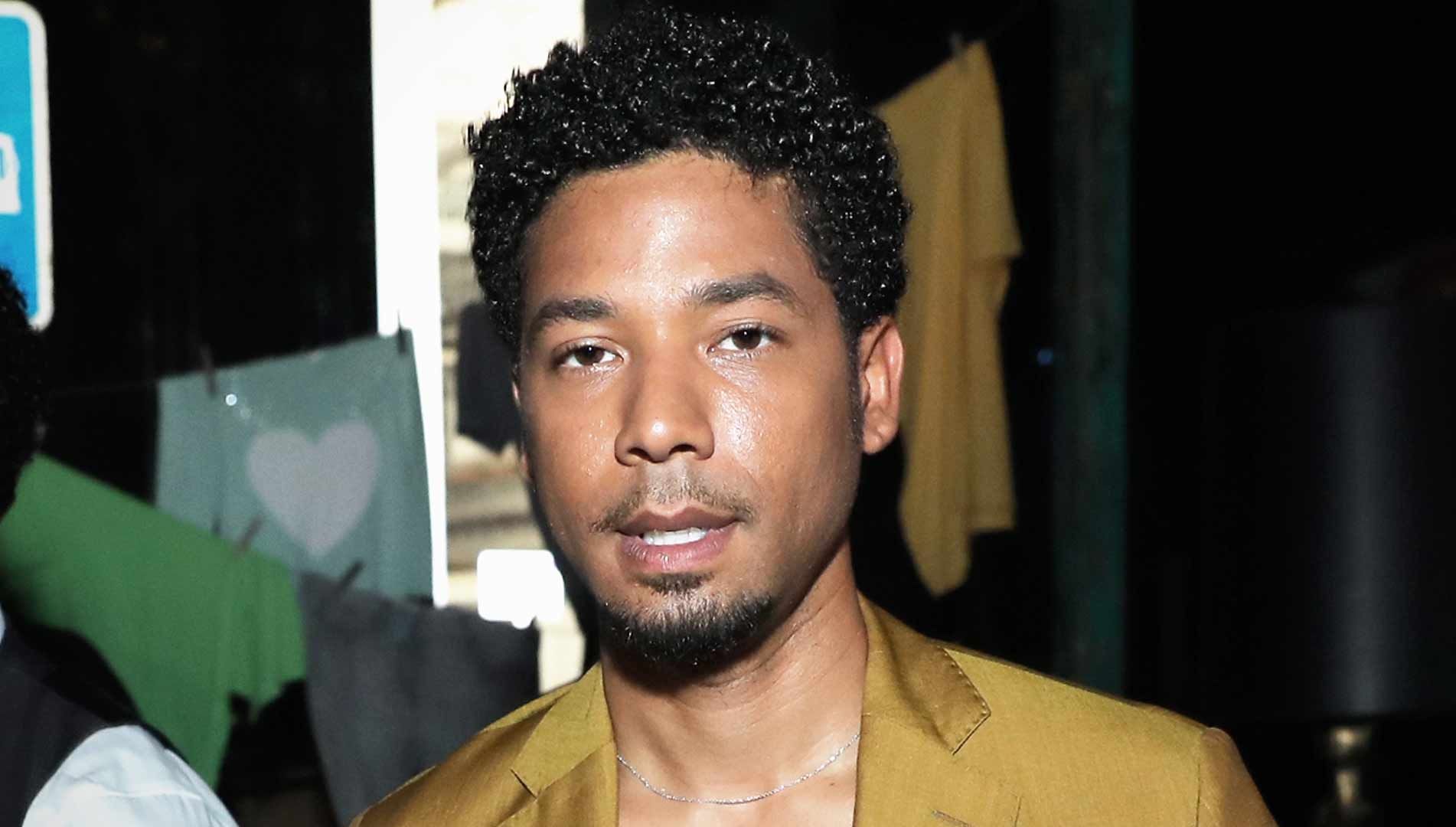 The two Nigerian brothers who are wrapped up in the Jussie Smollett case were reportedly about to testify in front of a grand jury on Tuesday until a call from Smollett's legal team put a stop to it.

Prosecutors decided to postpone the testimony, reports CBS News in Chicago, even as the brothers were waiting just outside the courtroom at the Leighton Criminal Courthouse. Lawyers for the "Empire" star contacted the Cook County State’s Attorney’s office but is unclear what was said.

A grand jury hearing would be the first step toward possibly indicting Smollett.

Also on Tuesday, Cook County State’s Attorney Kim Foxx recused herself from the case. A spokesperson explained, "Out of an abundance of caution, the decision to recuse herself was made to address potential questions of impartiality based upon familiarity with potential witnesses in the case."

It has also come to light that in 2007, Jussie Smollett pleaded no contest to giving false information, driving under the influence and driving without a valid license counts. During the arrest, Smollett allegedly gave his brother's name and signed a false name on the promise to appear in court.

As The Blast previously reported, Smollett really wants Mark Geragos to join his team, especially after the legal powerhouse scored a gigantic settlement for Colin Kaepernick in a grievance case against the NFL.

We’re told Smollett is depending on his legal team in Chicago to handle the ongoing investigation into his alleged attack, as well as any other criminal issues that may arise out of that investigation.

However, the actor needs help dealing with the media, so he’s seeking outside counsel with someone who will be able to answer questions from the press and conduct interviews.