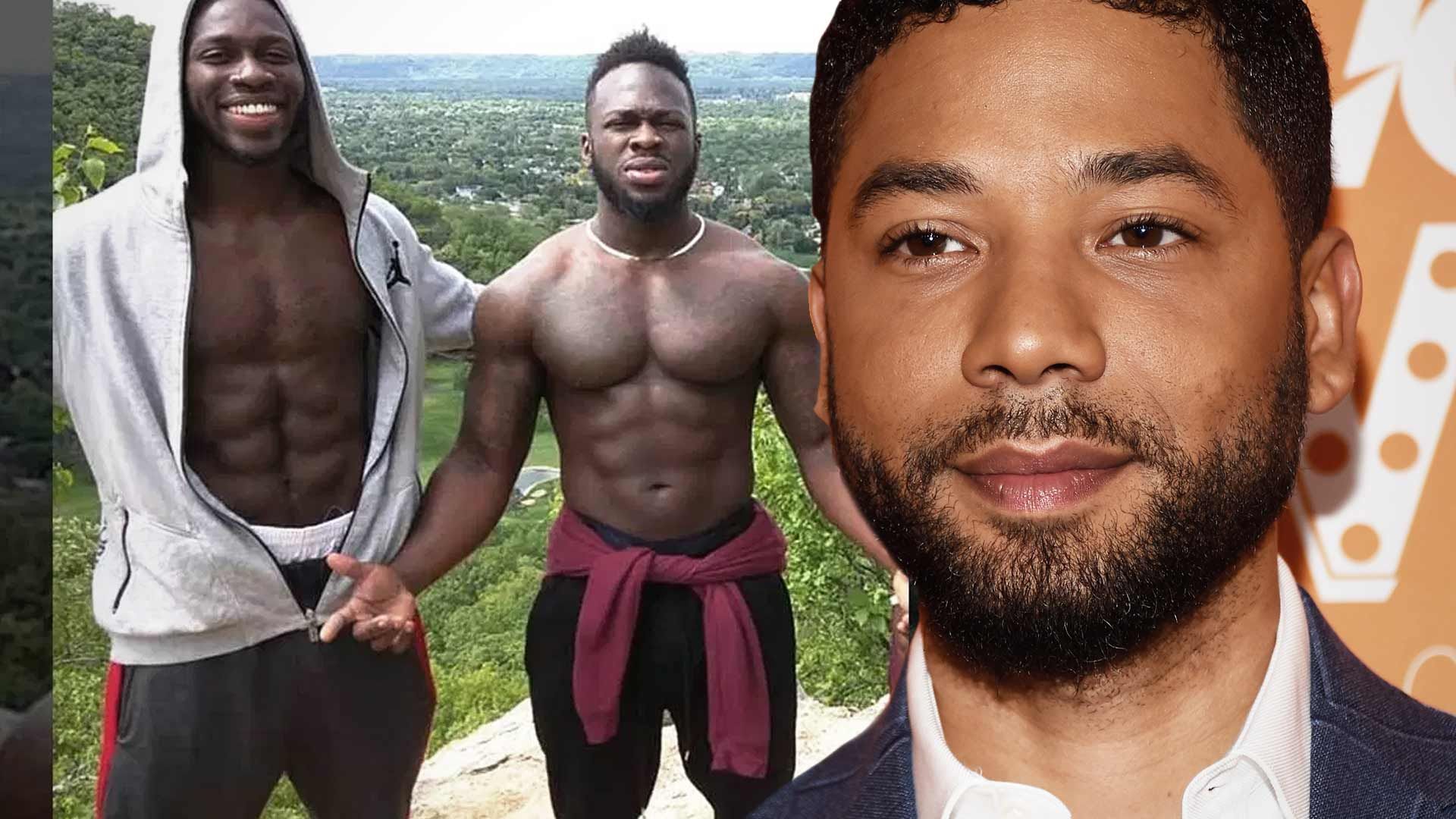 11:25 AM PT -- Mark Geragos tells The Blast, "At first we thought this comical legal document was a parody. Instead this so-called lawsuit by the brothers is more of their lawyer driven nonsense, and a desperate attempt for them to stay relevant and further profit from an attack they admit they perpetrated."

Geragos continues, "While we know this ridiculous lawsuit will soon be dismissed because it lacks any legal footing, we look forward to exposing the fraud the Osundairo brothers and their attorneys have committed on the public."

The two brothers involved in the Jussie Smollett incident are now suing the lawyers who represented the actor in his criminal case, accusing the lawyer of defaming them and ruining their lives.

According to court documents obtained by The Blast, Abel (real name Abimbola or "Bola") and Ola Osundairo have filed suit against Mark Geragos, his firm, and associate Tina Glandian, who represented Jussie in Chicago court.

The brothers accuse the lawyers of "making public defamatory statements against Plaintiffs, which were published broadly in Illinois by major news outlets such as the Chicago Sun-Times, the Chicago Tribune, and WGN Radio. Moreover, these tortious statements involve a hoax conducted in Illinois and orchestrated by Mr. Smollett. Finally, and importantly, these statements also impacted the reputation of Plaintiffs, who are employed and live in Illinois."

They add, "As a result of Ms. Glandian’s comments, Plaintiffs have suffered significant emotional distress and feel unsafe and alienated in their local Chicago community. This is because Ms. Glandian, a very famous attorney, falsely and publicly stated Plaintiffs have committed a gruesome hate crime, lied under oath, and intentionally misled CPD."

The brothers point to one instance, where Glandian went on the podcast, "Reasonable Doubt," and insinuated that Bola and Jussie Smollett had engaged in "homosexual sex acts together."

Osundairo is Nigerian and says that homosexual activity is illegal in his country.

"Ms. Glandian’s globally broadcasted statements that Bola Osundairo is homosexual endangers him and the lives of his Nigerian family," the lawsuit states.

In the lawsuit, the Osundairo brothers also take issue with Glandian's appearances on "Today" and "Good Morning America," where she made reference to them carrying out the attacks on Smollett.

They maintain their innocence in the attack and reiterate that Smollett planned and staged everything, writing, "Ms. Glandian’s statements indicating Plaintiffs actually criminally battered Mr. Smollett without his consent are patently false and defamatory, as Mr. Smollett originated, planned, and orchestrated the attack."

The brothers are suing for defamation and are seeking unspecified damages.