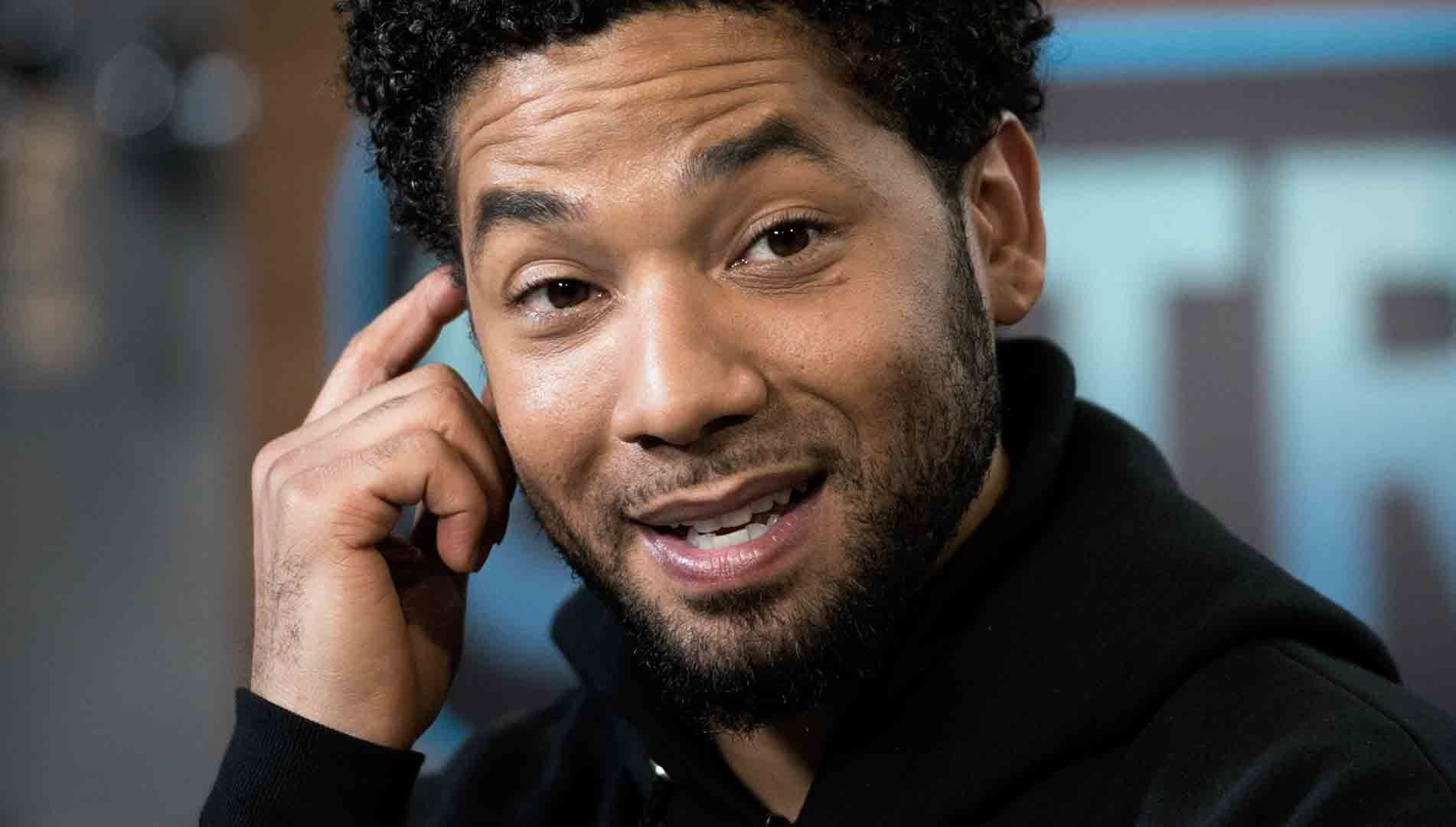 Jussie Smollett allegedly developed a friendship with one of the Nigerian brothers over drug deals before recruiting him to help out with the staged attack that landed him in jail.

According to the bond proffer issued by prosecutors in the Cook County State Attorney's office, Smollett first met Abel Osundairo in the fall of 2017. Osundairo appeared on "Empire," and the two developed a friendship that included socializing and exercising together. Osundairo also worked as a "stand-in" character for Smollett's love interest on the FOX show.

Prosecutors claim Smollett purchased "designer drugs," and requested him to provide the drug multiple times since the spring of 2018.

The bond proffer also includes a detail account of Smollett's interaction with Ola and Abel before, during and after the staged attack. Officials also believe Smollett's interview on "GMA" was meant to mislead police and the public into "believing his attackers were white."

As we reported, Smollett was given a $100,000 bail and ordered to surrender his passport.