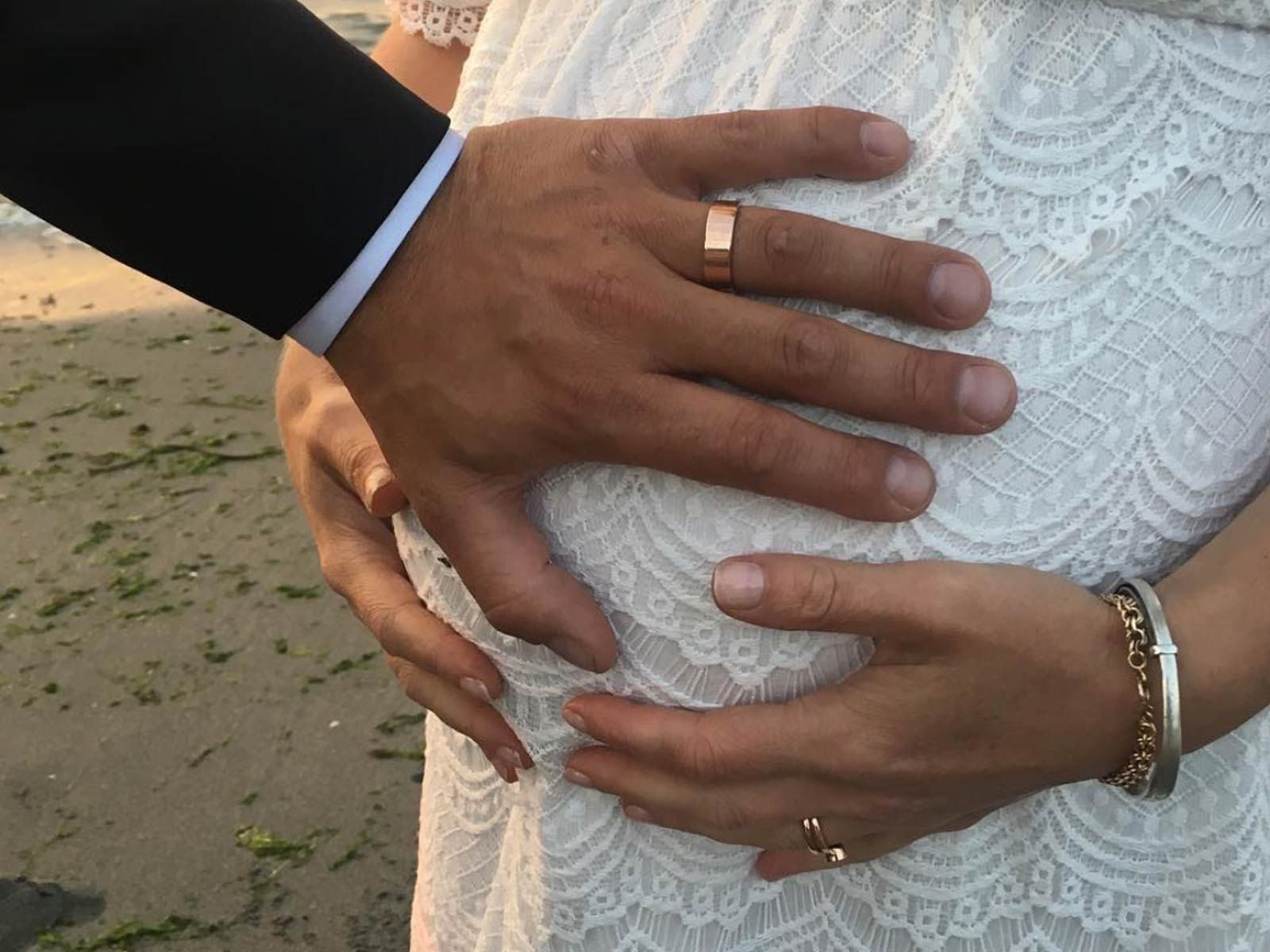 Julia Stiles saved the first dance for her new husband, because she revealed she got married!

Stiles announced Tuesday she had tied the knot with Preston J. Cook, exclaiming "Who doesn't love a shotgun wedding?" while showing the two's ring strapped hands resting on her baby bump.

The couple is expecting their first child by the end of the year after revealing the pregnancy in June.

The "10 Things I Hate About You" star exchanged vows with Cook on the beach over Labor Day weekend, according to PEOPLE.

They first met when Cook was a camera assistant on Stile's film, "Go With Me." They got engaged over Christmas in 2015. 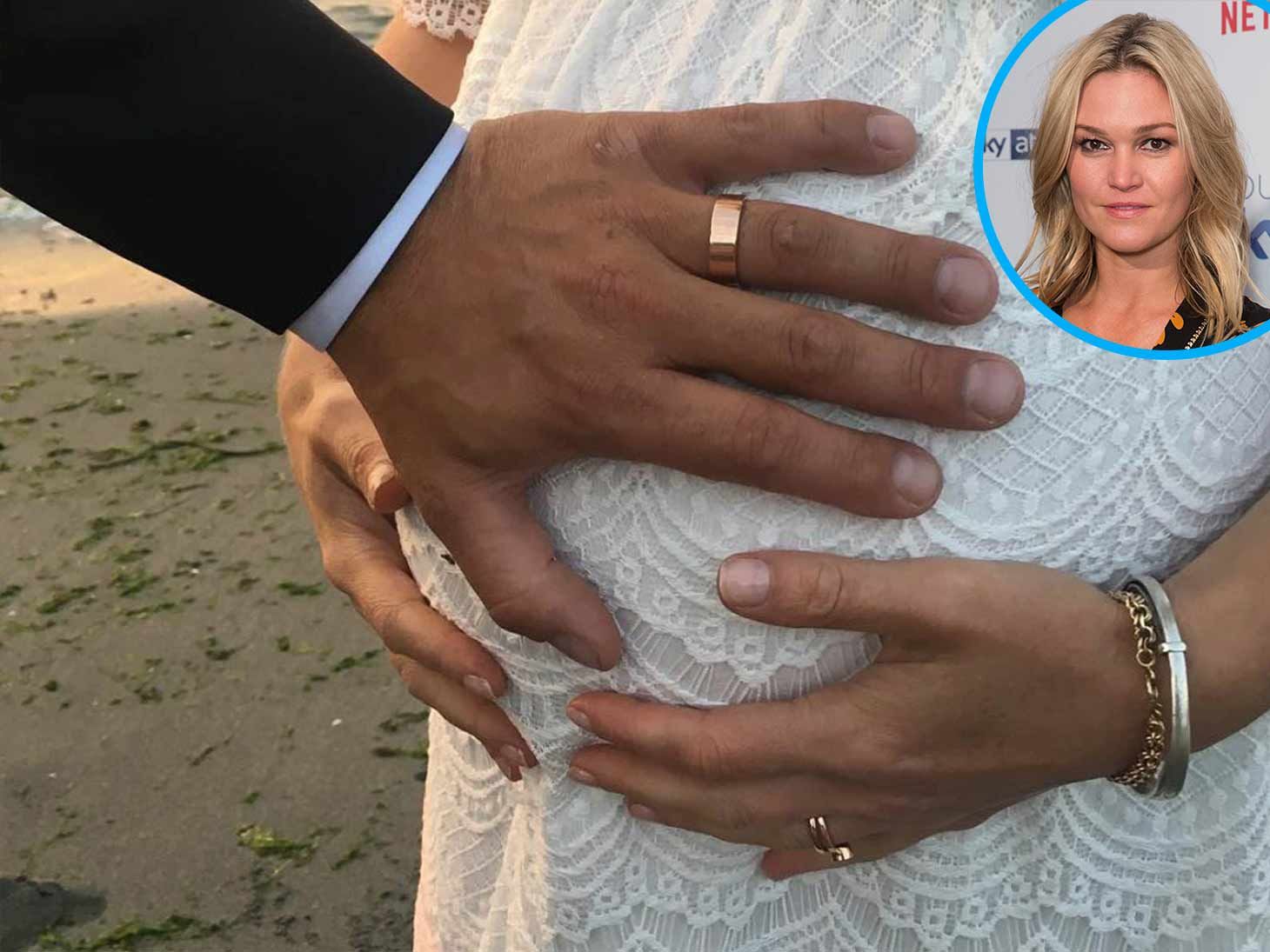 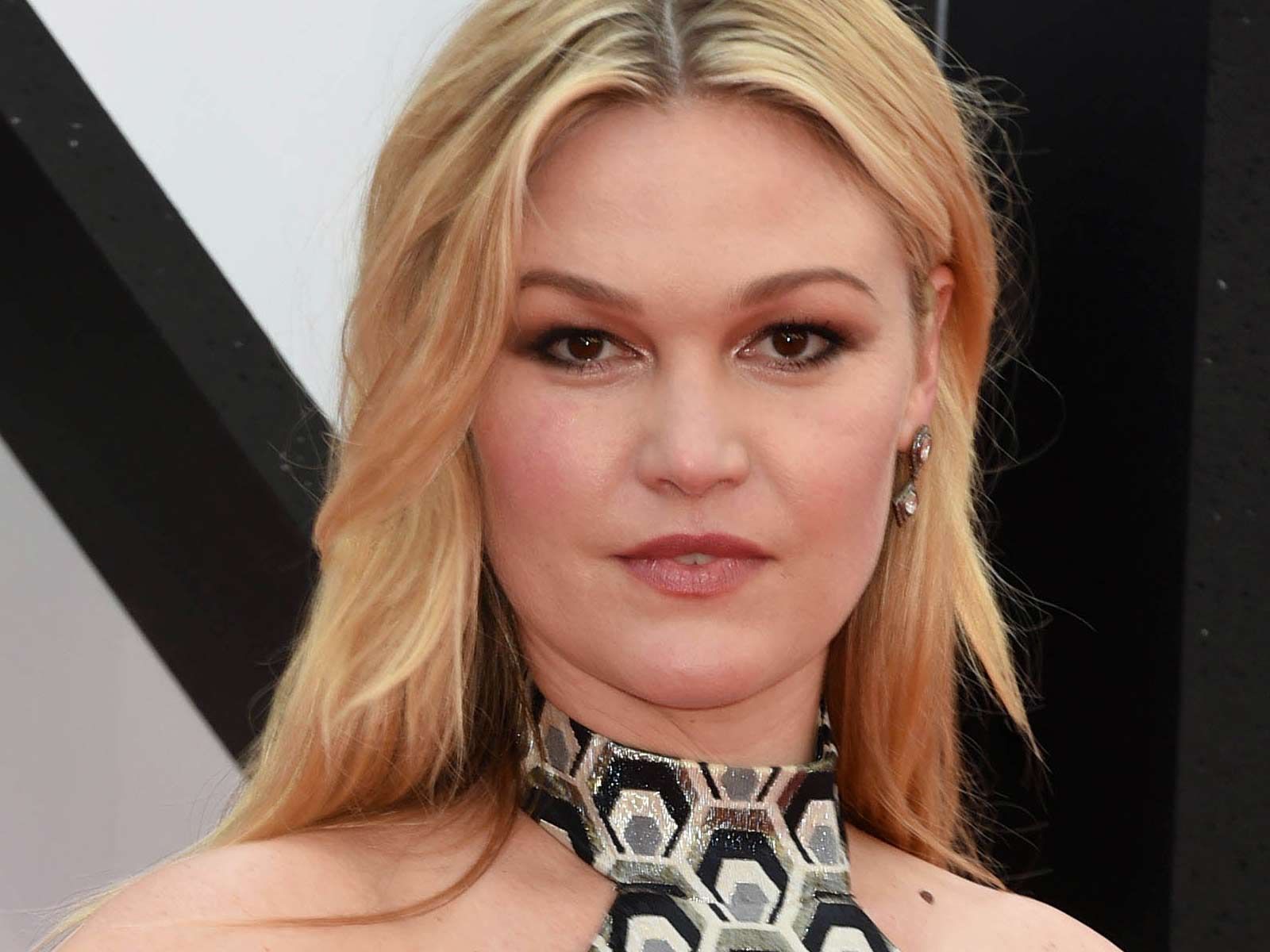