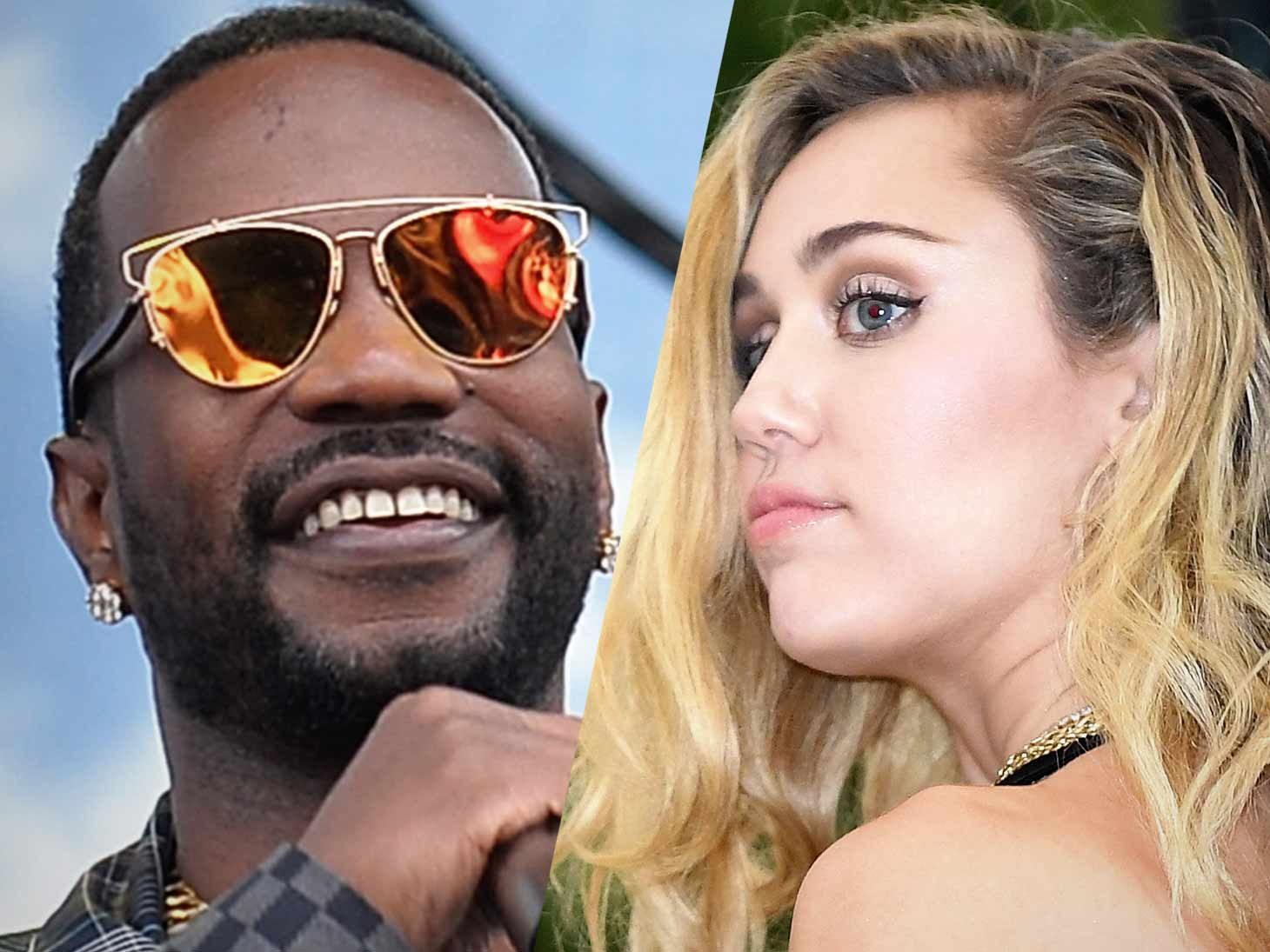 Juicy J has reached a deal with a female rapper who sued him and Miley Cyrus over their hit song, "23 (J's On My Feet)," which will drop him from the case but leave the pop star to fight on.

According to court documents obtained by The Blast, a female rapper named Yella the Triple Threat (real name: Ariella Asher) revealed she is dropping Juicy from her case.

Yella explains that she and Juicy "reached an agreement regarding this matter."

As a result, she informed the court all claims against the rapper are now dismissed but her case against Miley and several other defendants will move forward.

As The Blast first reported, Yella the Triple Threat sued Cyrus, Wiz Khalifa, Juicy Jay and Mike Will accusing them of stealing her song.

She says Cyrus dropped "23 (J's On My Feet)" a year later and claims it's a complete ripoff of her track. Yella says Cyrus used the release of her song to "reinvent her musical career from child star to the edgier, urban, and adult performer she is today."

Yella says she has not been given a songwriting credit or "been paid a dime."

She's seeking an injunction against everyone involved, as well as many, many thousands of dimes in damages.