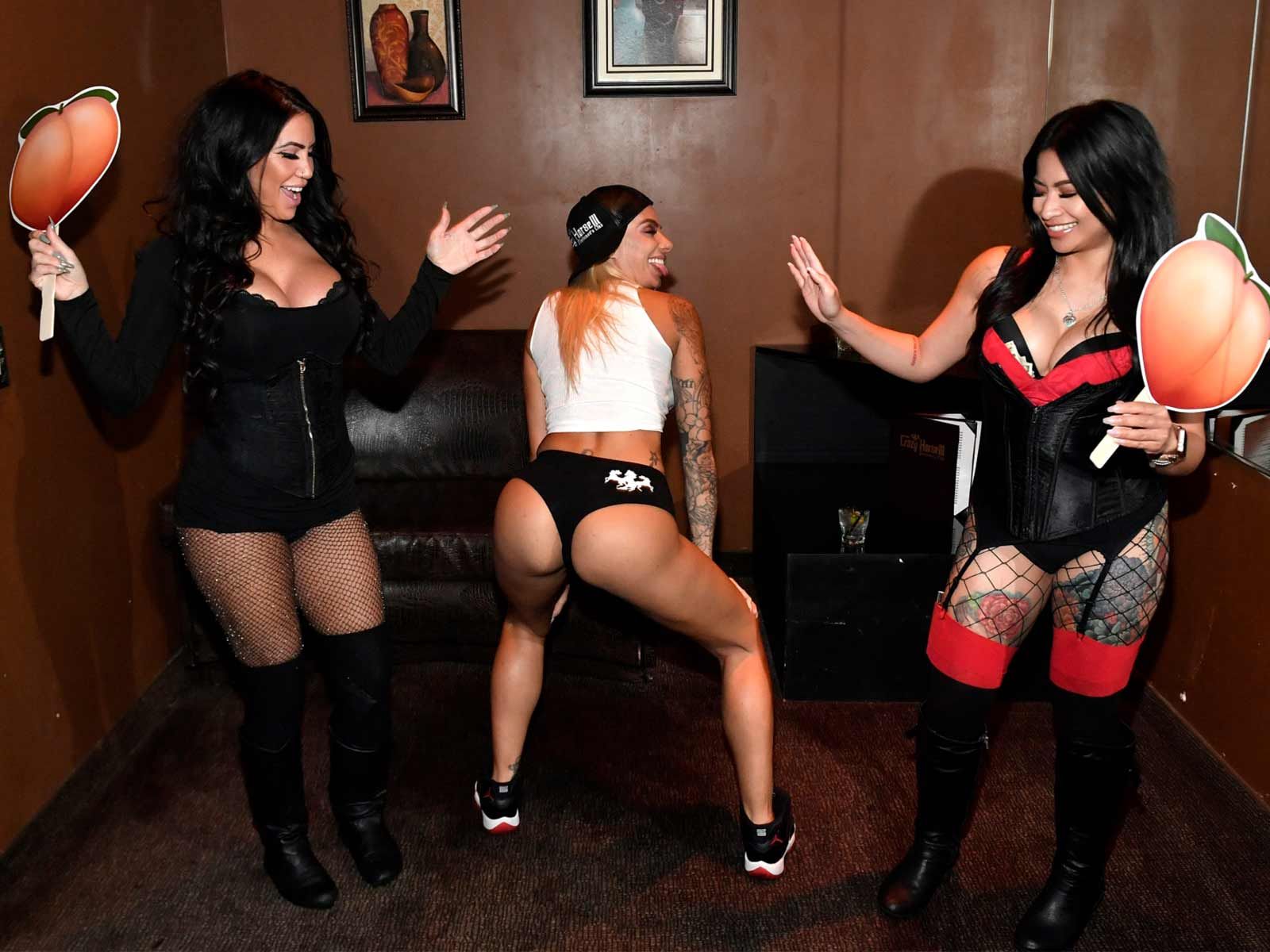 Ventura, a popular adult film star, accomplished the feat in Las Vegas at the Crazy Horse 3 Gentleman's Club. In honor of National Twerk Day (yes, it's a thing) she took a shot at besting the record for "Longest Duration Twerking," which had previously been set at 2 hours 1 minute.

We're told Crazy Horse hired two witnesses, who were unaffiliated with the club, as well as two official time keepers to fill out statements and then submit unedited video from start to finish to verify the feat.

She was given a bathroom break before the event, as she could not stop for the entire record attempt. Hydration was provided with a water bottle and straw, and she chose to wear booty shorts and athletic shoes for maximum comfort and stamina.

A total pro, Ventura blew the record to smithereens, and twerked non-stop for 2 hours 30 minutes. After the record was broken, Ventura collapsed to the floor in exhaustion.

We're told after breaking the record, she "had to take a day off life and didn't move at all." Crazy Horse plans on submitting the footage and documentation this week to the folks at the Guinness World Records and hopefully secure the title.