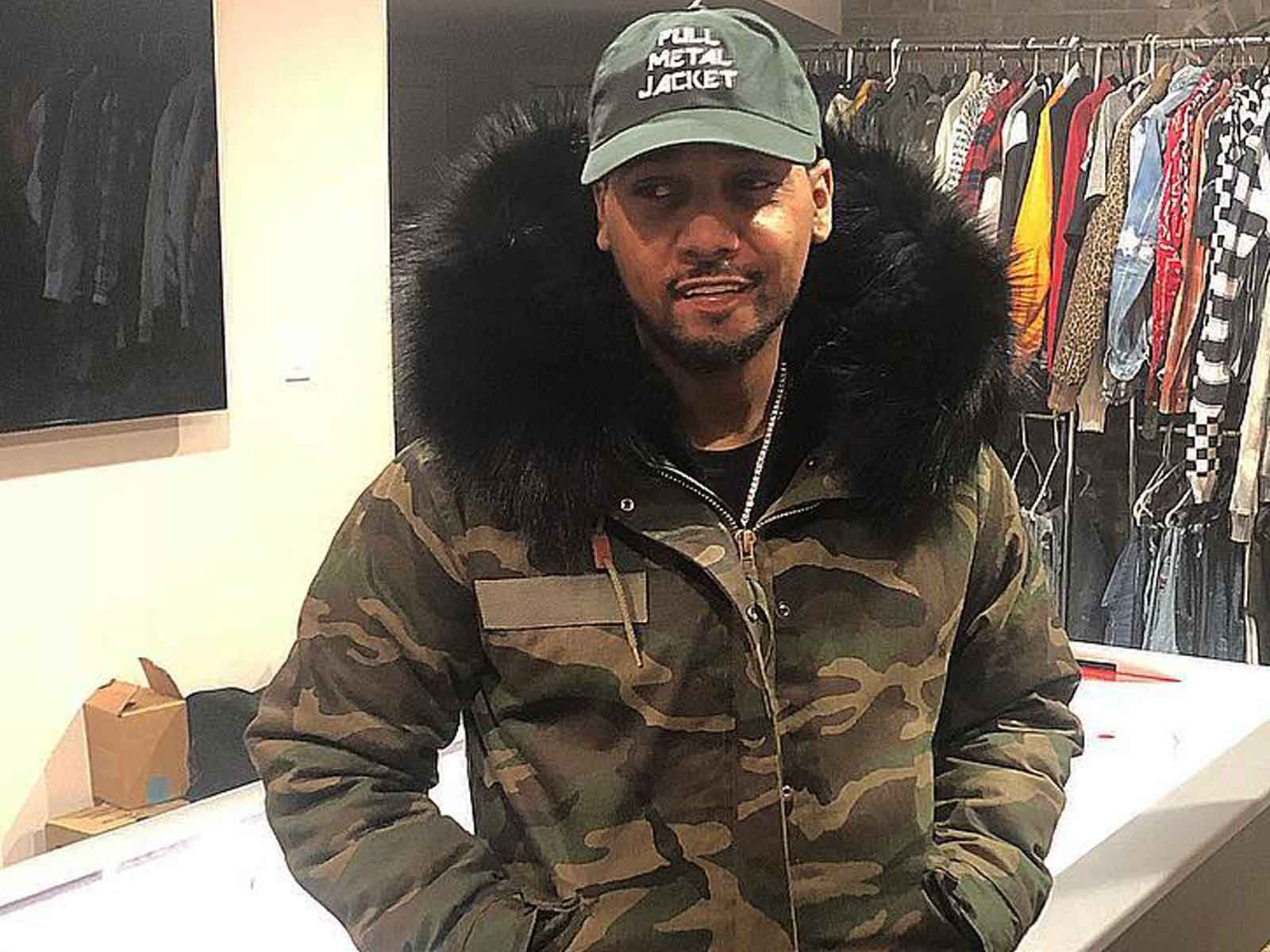 Juelz Santana Turns Himself in After Fleeing Airport Gun Bust

Juelz Santana was arrested early Monday morning after previously running away from an airport screening when TSA agents allegedly found a gun in his bag.

Port Authority officials tell The Blast that Santana (real name LaRon James) was charged with unlawful possession of a weapon and possession of a controlled dangerous substance. He was also hit with a charge related to an unspecified federal warrant.

On Friday, Port Authority officials say Santana walked out the exit of a security checkpoint at Newark Airport, leaving two bags and his identification behind. When TSA checked the bag, they recovered a loaded firearm (a Derringer .38-caliber handgun, to be exact).

Santana is expected to appear in federal court later today.